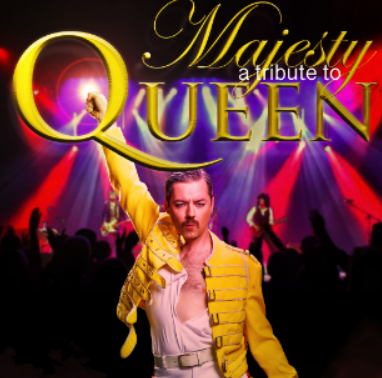 A tribute to arguably the greatest rock band in the world is coming to Cheltenham's Bacon Theatre on Saturday, December 18.

'Majesty - a tribute to Queen' formed in 2010 with a passion to pay tribute to Queen. Majesty's mission was to bring to the stage all the magic and energy that Queen were renowned for during their iconic shows.

Nearly 10 years later, Majesty have performed over a thousand performances around the world and have quickly become one of the UK's premier Queen tribute bands.

Majesty have performed various tours across the UK and Europe, from headlining festivals to national and international theatres.