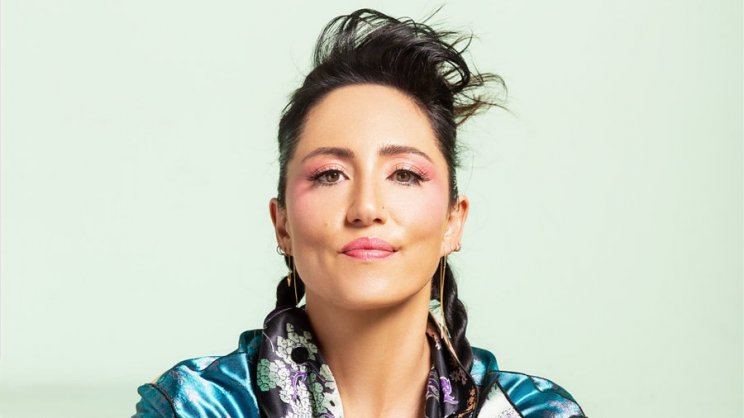 Scottish singer-songwriter KT Tunstall is coming to the Stroud Sub Rooms in the autumn for an electrifying evening of indie rock.

Since scoring a worldwide smash with her debut album Eye To The Telescope in 2004, which went on to sell over 5 million copies, KT Tunstall has remained at the forefront of UK singer-songwriter talent.

Over the next decade, three further critically acclaimed albums followed; Drastic Fantastic, Tiger Suit and Invisible Empire/Crescent Moon in 2007, 2010 and 2013 respectively, keeping the platinum sales rolling and cementing her reputation as a major recording talent, as well as a mesmerising live artist.

Tunstall has toured the world many times over. She has become a festival favourite, from Glastonbury to Belladrum (and back again). She outsold every other female artist in the UK in 2005, won the 2006 Brit Award for Best British Female Solo Artist, won the Ivor Novello Best Song award for her huge, self-penned hit Suddenly I See, and a Q award for Track of the Year.

She also landed a Grammy nomination for Best Female Pop Vocal Performance and lent her tunes to a host of movies and TV shows (Suddenly I See was used in the iconic opening scene of Meryl Streep flick The Devil Wears Prada).

KT Tunstall is set to perform at The Subs on Saturday, October 23, at 7.30pm.