It's as easy as ABC for Wychwood Festival

Eighties pop legends ABC have been announced as the Saturday headliner at this year's Wychwood Festival in Cheltenham. 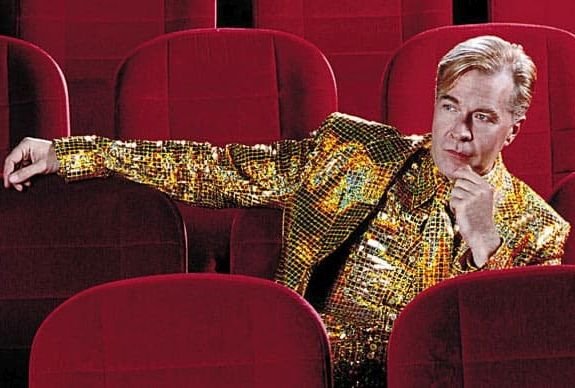 On its release in May 1982, ABC's debut album The Lexicon of Love smashed straight into the UK album charts at number one. Hit songs such as Poison Arrow, The Look Of Love and All Of My Heart kick-started the Eighties and, with majestic production from the legendary Trevor Horn, the album remains a classic to this day.

Martin Fry says Wychwood fans can expect a special performance: "The three words that best describe ABC are romantic, escapist and melodic, and in the UK The Lexicon of Love is regarded as a benchmark for music in that decade, so we are really looking forward to performing our show at Wychwood." 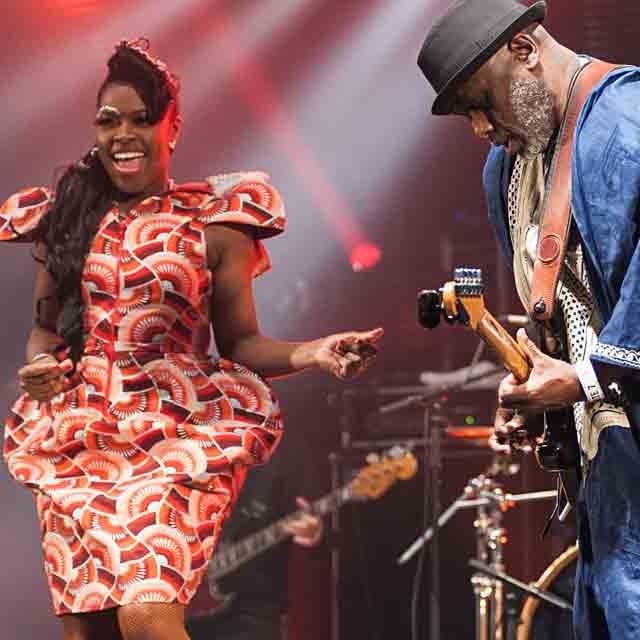 Wychwood also welcomes to the Saturday Main Stage The Zangwills, a high energy charismatic four-piece from the North West, fast gaining a reputation for their strong live sets.

Also on Saturday, the Hobgoblin Stage will have three-piece Halifax-based alternative rock band outfit, Regiment, and infectious vocals and lyrics and world-ending riffs from Manchester four-piece, The Covasettes. 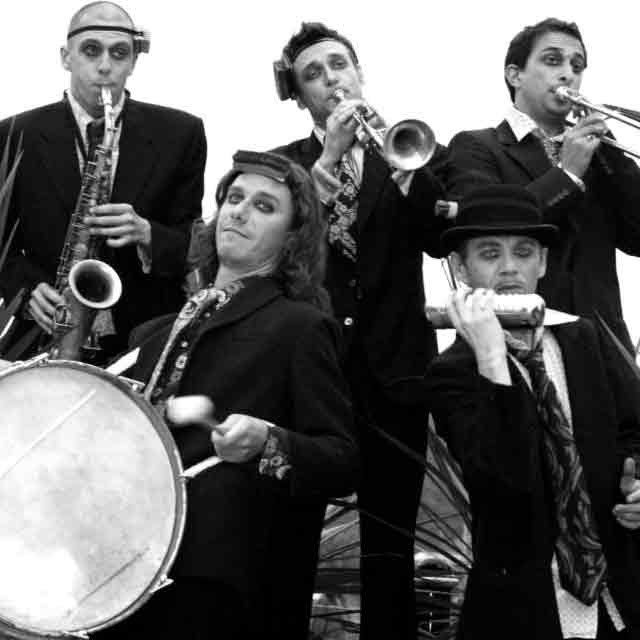 The programme also includes lots of entertainment for children including national treasure Basil Brush, one of the most well-loved characters in modern kids TV programming who first appeared on ITV in 1963.

The latest workshops announcements include the Bleephaus boffins who will help you find a way to make some noise! Come and play with their wide range of electronic gadgets, build your own synthesiser, control a wall of LEDs and make music with our percussive potatoes!

There's also some world class Street Theatre - an unusual mix of bald head hoopla, slow motion movement, robotic dance, contact juggling and audience participation. You have never seen anything quite like it!

For more information and ticket details, visit the festival website at wychwoodfestival.com/