Jack and his band performed on the penultimate night of Westonbirt's 2019 summer concert season. 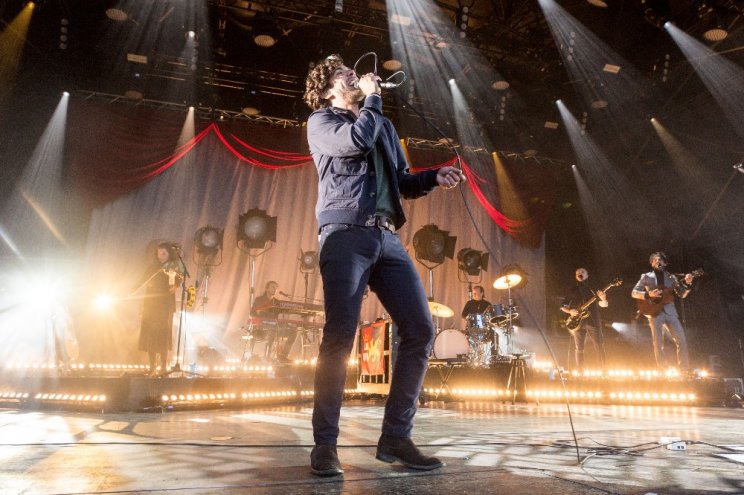 Savoretti was joined by special guests, The Wandering Hearts, who warmed up the crowd with their folk tunes including Wish I Could and Wild Silence. 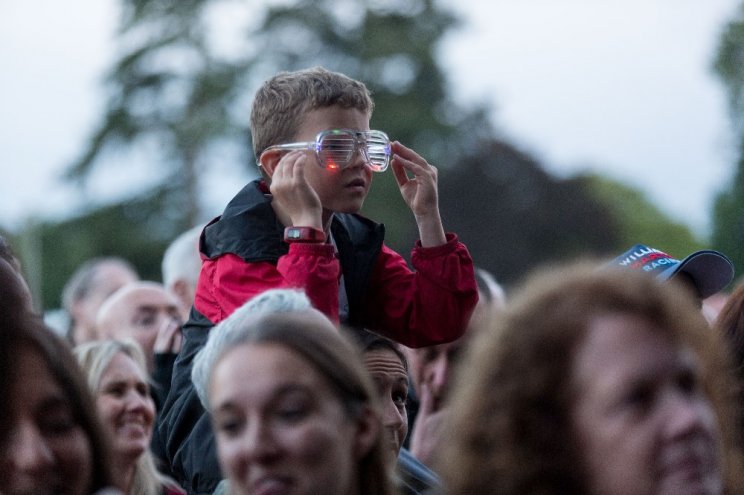 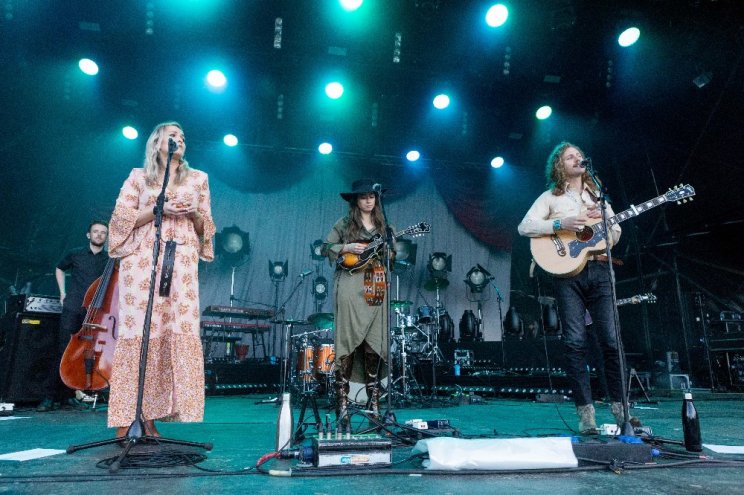 Jack brought a strong set to the stage - providing a mix of warm and intimate tracks - allowing fans to enjoy a Saturday evening amongst the arboretum's stunning tree collection.

He and his band performed material from his new album Singing to strangers, including Candlelight and Love Is on the Line and alongside classic Savoretti tracks such as Soldier's Eyes and Sweet Hurt.

Jack got the crowd dancing and singing along to his alternative, acoustic cover of Human, by the Killers as the sun began to set.

Dropping anecdotes between songs, he spoke of his marriage, wife and his love for music.

Savoretti closed his set with an encore of Going Home, a release from his first number-one album which was released in 2019.

Over 1.75 million people have attended a forest gig in the last 18 years. 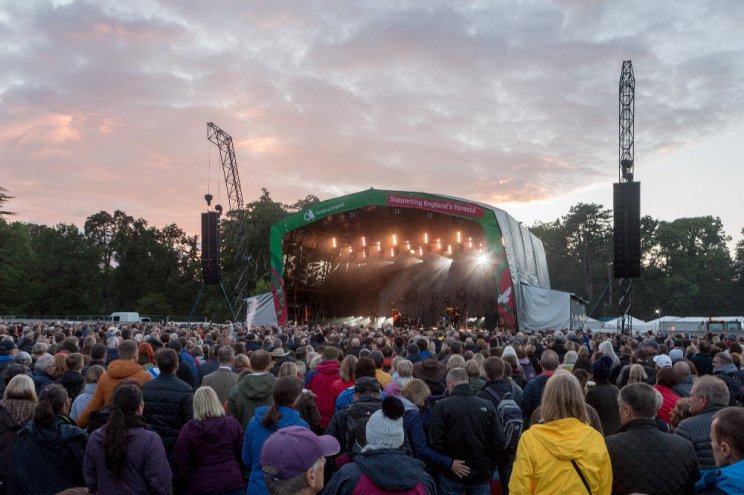