Henry VIII along with his many wives and Queen Elizabeth I are all on their way to Cheltenham!

They all feature in Horrible Histories - Terrible Tudors which calls in at the Bacon Theatre on Monday, April 4.

This hilarious hit show is a gag-filled gallop through one of the most famous and bloody eras in British history with two amazing actors playing multiple historical roles! 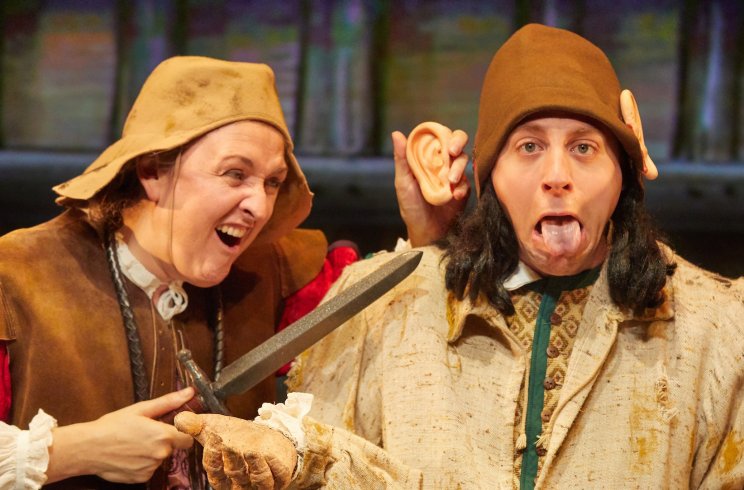 From the horrible Henries to the end of evil Elizabeth, hear the legends (and the lies!) about the torturing Tudors. Find out the fate of Henry's headless wives and his punch-up with the Pope. Meet Bloody Mary and see Ed fall dead in his bed. Survive the Spanish Armada as they launch their attack!

These are just some of the fascinating true stories audiences will discover in this splendiferously funny hour-long show- it's history with the nasty bits left in!

Terrible Tudors is written by Terry Deary and Neal Foster from Deary's bestselling Horrible Histories books. Terry Deary is the world's bestselling non-fiction author for children and one of the most popular children's authors in the country. He has written 200 books which have been translated into 42 different languages. His 50 Horrible Histories titles have sold over 35 million copies worldwide from China to Brazil. 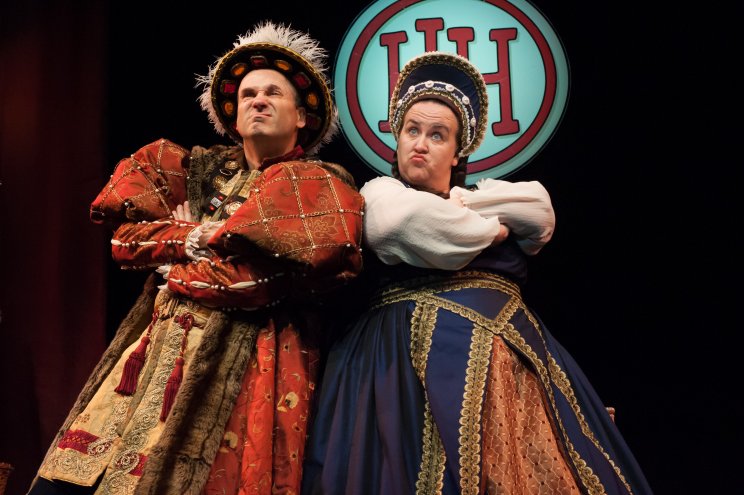 Birmingham Stage Company is one of the world's top theatre companies for families. They have produced all the Horrible Histories live stage shows since 2005. The BSC have also created the smash-hit productions of David Walliams' Gangsta Granny, Awful Auntie and Billionaire Boy and adaptations of Roald Dahl stories like George's Marvellous Medicine.

This fantastic show will entertain all ages with its hysterical historical journey through the terrifically terrible Tudors. Perfect entertainment for those aged from 5 to 105!