The Holst Victorian House, Cheltenham, is delighted to present a special Holst Birthday Concert performance by the Cheltenham Symphony Orchestra on Saturday (September 17).

The concert at Pittville Pump Room, Cheltenham, will be the first in the UK in over 100 years of two compositions by Cheltenham's most famous son, Gustav Holst, whose manuscripts were rediscovered by the Bay of Plenty Symphonia, Tauranga, in their library New Zealand in 2017. 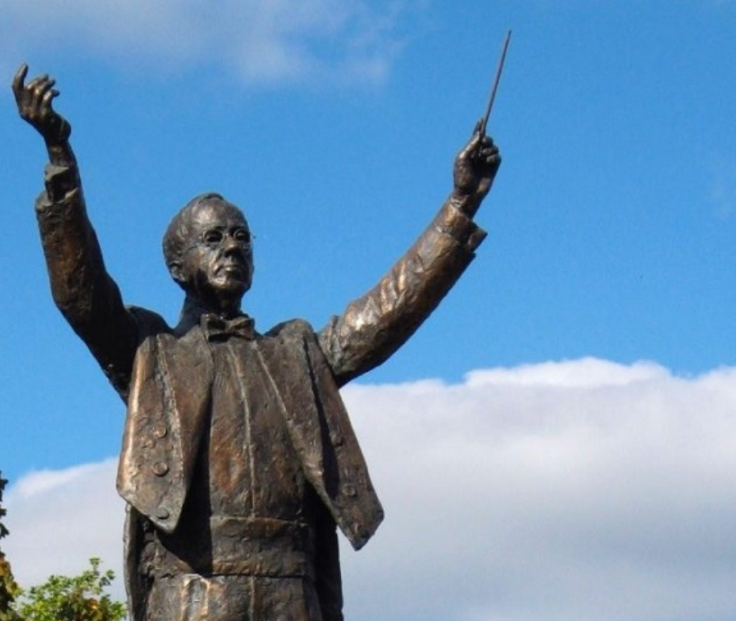 This marks their addition to the museum's collection and associated exhibition which opened this month and continues until 21st December.

The manuscripts are confirmed as written in Holst's own hand but how they found their way to New Zealand is something of a mystery but, following a performance by the Bay of Plenty Symphonia, the orchestra donated the original manuscripts to the Holst Victorian House in 2018.

The last and only performance in the UK of one of the pieces was conducted by Holst himself in Bath in 1906.

The works are entitled Folk Songs from Somerset and Two Songs Without Words years. 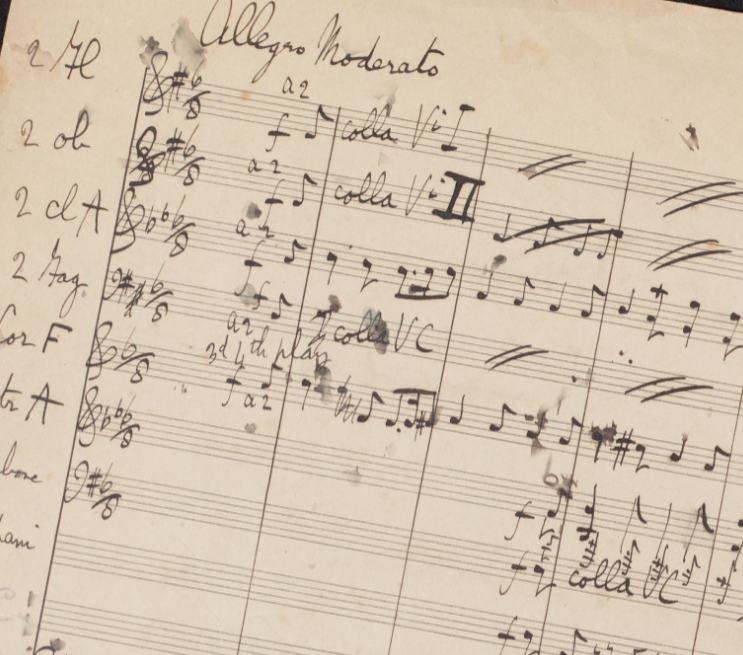 The manuscripts may have been taken to New Zealand by an English flautist, Stanley Farnsworth, who emigrated to Tauranga and conducted the orchestra's predecessor in the 1960s. But where or how he might have acquired them is also a mystery.

John Wright, music trustee at the Holst Victorian House, said: "These rediscovered musical gems by Holst are the latest in a series of his early and lesser-known works that have recently been brought to the public's attention, many of them now published for the first time by the local publisher Goodmusic. They are helping to enhance Holst's reputation as a composer of far more than just The Planets."

An exhibition - Hidden in a Drawer: Gustav Holst's Lost Manuscripts - is currently open at the Holst Victorian House, continuing until 21st December, where the manuscripts can be viewed and the story of their origins and rediscovery is explained.

Saturday's concert also includes performances of Symphony No. 5 by Holst's great friend, Ralph Vaughan Williams, celebrating the 150th anniversary of his birth this year, and of Stanford's Irish Rhapsody No. 1.

The Cheltenham Symphony Orchestra is an ensemble of committed and experienced amateur, student and professional musicians, playing under the expert guidance of conductor David Curtis.

Tickets can be booked at: https://www.cheltenhamtownhall.org.uk/event/holst-birthday-concert-featuring-the-cheltenham-symphony-orchestra-408957/.

The Holst Victorian House is grateful to the Vaughan Williams Charitable Trust for their financial support of this event.