When: Usually the last Friday of each month

Winchcombe Film Society begins its new season tomorrow (Thursday) evening with a screening of Lion, a heart-rending tale of a boy lost and found in India and Australia. 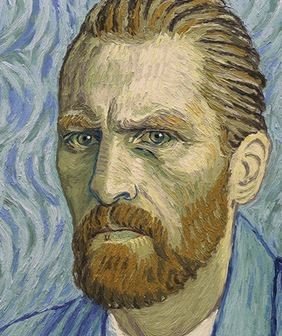 The society generally meets on the last Friday of every month except July and August, at Abbey Fields Community Centre, Winchcombe, showing a wide range of popular and independent films.

Membership costs just £20 for the full year with nothing more to pay. Free tea or coffee is served from 7pm with films, generally lasting no more than two hours, screened from 7.30pm.

There are sub-titles for the hard-of-hearing. New members are welcome. Subscriptions can be paid on the night, or in advance to treasurer Sue Hilton, 12 Harveys Lane, Winchcombe GL54 5QT.

Other highlights of the year include Loving Vincent, a technically startling film made from 65,000 original oil canvases, produced by 125 painters in 20 countries, including many scenes familiar from the artist's pictures, which explores the last days of painter Vincent van Gogh.

The society aims to show also the best of independent and foreign films, which in 2019 will include Julieta by acclaimed Spanish director Pedro Almodóvar, The Light between Oceans about a childless couple deciding what to do about a rescued baby, and Land of Mine - a truly spine-tingling story of German WW2 prisoners forced to clear mines by hand.

For full details and an illustrated copy of the programme, contact chairman Colin Davison at winchcombefilmsociety@gmail.com 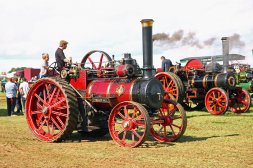