Fairford Festival was out of this world! 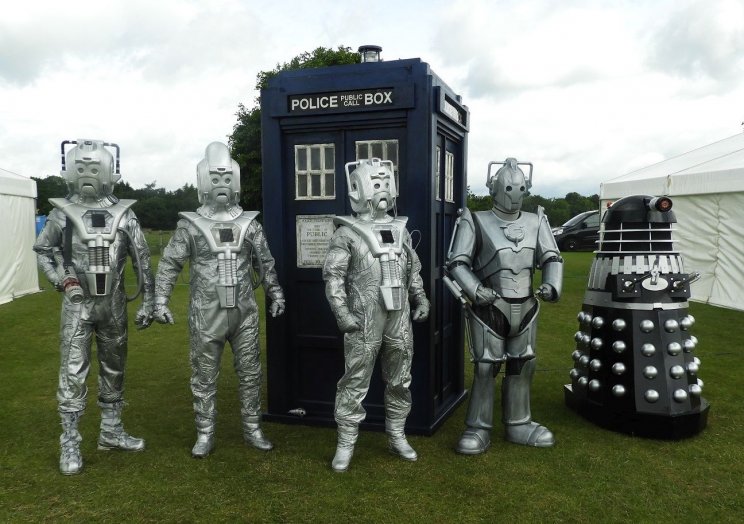 The highlight of the festival, which was celebrating not only its 25th anniversary but also 50 years since man first walked on the Moon, was the Festival of Fiction featuring top writers: Kieran Larwood, Jaine Fenn, Mike Collins, Doug Naylor and BBC astronomer and presenter, Prof. Lucie Green.

In addition, festival-goers were thrilled to hear a presentation on the space race by Libby Jackson, a leading expert involved with Tim Peake's mission to the International Space Station. 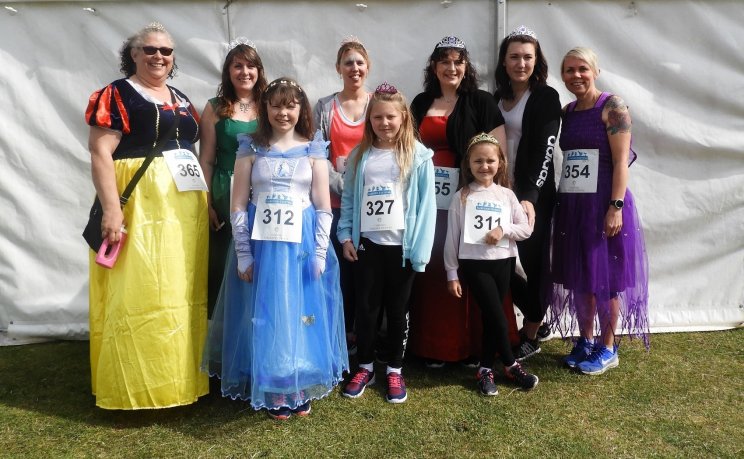 New to the festival this year was the Dog Show with seven classes for dogs to enter plus a dog agility demonstration run by Lechlade K9.

For the second year, a Young Ambassador for Fairford was elected, sponsored by the Ernest Cook Trust (ECT). This year the award went to Jessica Kent (11) who has worked hard to help the homeless.

As part of the 'space' theme for the festival, there was a 'space' tent with lots of artefacts from space such as real moon rock and meteorites, a life size 'flat' Tim Peake and Buzz Aldrin in his space suit.

Children and adults alike enjoyed getting inside Doctor Who's Tardis as well as interacting with the Dalek, Cybermen and Star Wars characters that wandered round the festival.

The annual 3k fun run and 10k road race took place on Sunday with many runners taking part to raise money for charity including Will Pearce and Emma Skillett from Boots the Chemist in Fairford raising money for Macmillan Cancer Support.