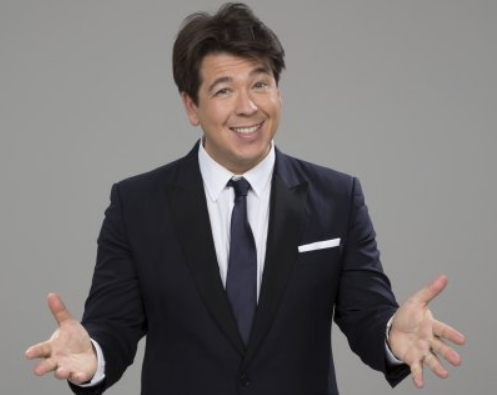 The comedian was expected to do two rescheduled shows at Cheltenham's Everyman Theatre in January but due to a change in Michael's filming schedule, an extra performance has now been added.

The performances originally due to have taken place on the 14th and 15th of September 2021 have been rescheduled for the 11th and 12th of January, 2022 - with an extra performance on Monday, 10th January.

Tickets for the originally scheduled performances will be valid for the new dates. There is no need to exchange your tickets.

Tickets are on sale now with a strict limit of four per person. Go to Michael McIntyre: Work In Progress (everymantheatre.org.uk)