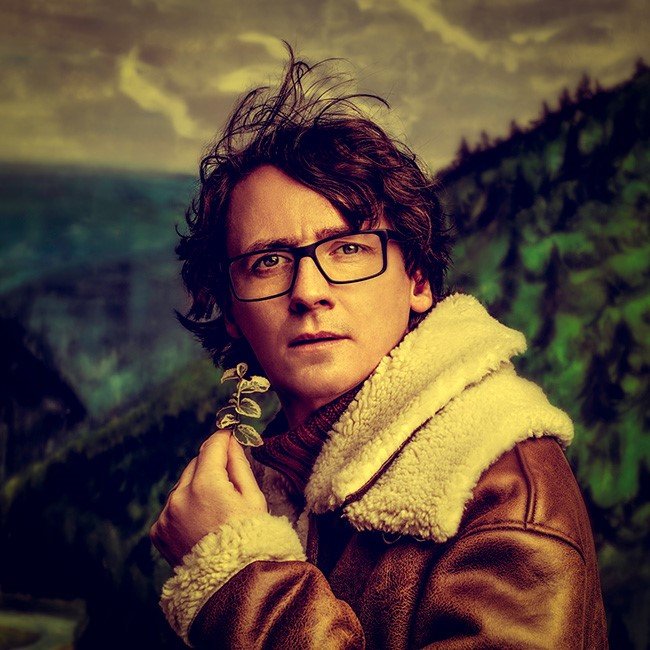 Join Ed Byrne as he takes a long hard look at himself and tries to decide if he has ANY traits that are worth passing on to his children.

Ed Byrne presents If I'm Honest, his brand-new masterclass in observational comedy hot on the heels of his 17/18 touring hit, Spoiler Alert!

A TV household name, in the past year Ed has appeared on Live at the Apollo (Host, BBC), Mock the Week (BBC), The Pilgrimage (BBC), Top Gear (BBC) and QI (BBC).

The Times described his last tour as "Thoroughly entertaining...he is a total pro and terrific company".

There are still a few tickets available for Friday's show. Contact the Town Hall box office or website for more details.