Claire Sweeney 'perfect' to play Shirley Valentine at the Everyman

A heart-warming comedy that will transport audiences to sunnier climes is being brought to the stage in February by the Everyman Theatre Company.

Shirley Valentine - by Willy Russell - has won multiple Olivier and Tony awards and been adapted into an Oscar-nominated film starring Pauline Collins and Tom Conti. 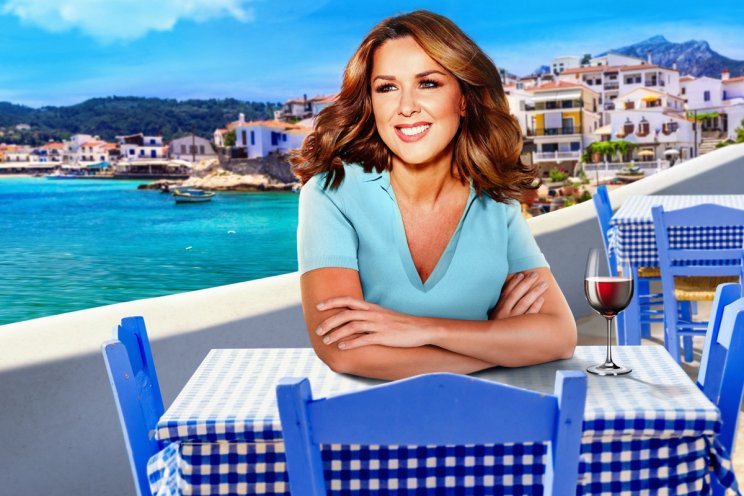 The new Everyman staging stars Claire Sweeney (Brookside, Chicago and Guys and Dolls) playing the title role of Shirley who's feeling stagnant and stuck in a rut in her empty nest, preparing egg and chips for her emotionally distant husband. When the opportunity arises to leave Merseyside behind for a holiday in Greece, Shirley leaves a note and heads for the sun where she starts to see the world and herself very differently.

Ian said: "This is the first time that I have directed Shirley Valentine although I have admired the play for many years. It celebrates the independence of women in a marvellously humorous way. I worked in Liverpool during the eighties and found it difficult to keep up with their quick wit!

"I have known Claire for a few years but never actually worked with her. She is perfect casting as is also very quick witted, I hope I can keep up with her!"

The Everyman Theatre Company also brought the successful Waiting For Godot, Quartet and A Passionate Woman to Cheltenham audiences.

Tickets for Shirley Valentine are available by calling the box office on 01242 572573 or via the Everyman Theatre website.