Cirencester's Golden Cross Inn will show that it is up for a laugh by hosting Barking Toad Comedy.

The free monthly comedy nights were at a different venue in the town pre-lockdown but have chosen Arkell's Brewery's The Golden Cross Inn as their new home for 2021. 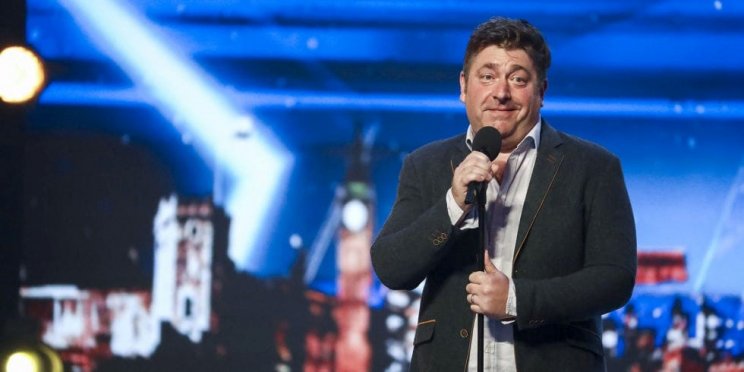 The first show will be on Thursday, August 26, with hosts Matt Macaulay and Rob Grace, and will feature some of the best of the West's comedians.

In the last few years Nick has won the prestigious title 'English Comedian of the Year', performed at comedy festivals in three continents and been awarded the Operational Service Medal by the British Army for numerous gigs in war zones, doing everything from shows in Camp Bastion and Kandahar for 5,000 troops at a time, to being helicoptered to perform for 20 soldiers in a patrol base in the desert.

He's reached the live finals of Britain's Got Talent, despite having never watched the show.

For more information contact The Golden Cross Inn on 01285 652137 or email info@goldencrossinn.com