Cheltenham Music Festival set to be another classic 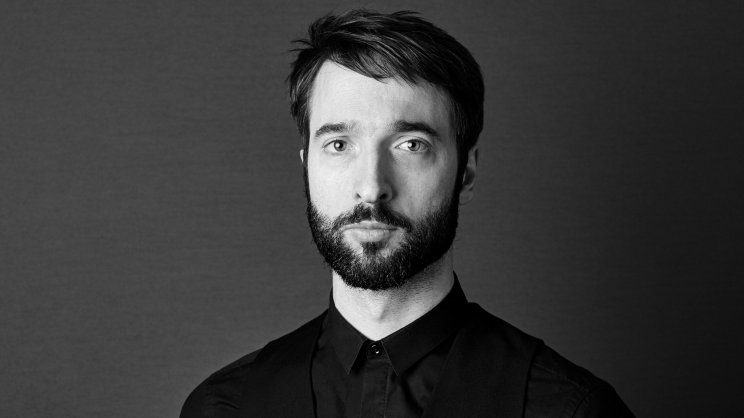 Where: Various venues in and around Cheltenham

Cheltenham Music Festival has announced 10 days of creative programming for its 76th Festival in July, as innovator and composer Jules Buckley joins as guest curator.

Forty events will take place across 12 venues in and around the Festival Town of Cheltenham. One of the most in-demand conductors and arrangers of contemporary orchestral projects, Buckley has curated several BBC Late Night Proms and is creative artist in association with the BBC Symphony Orchestra. 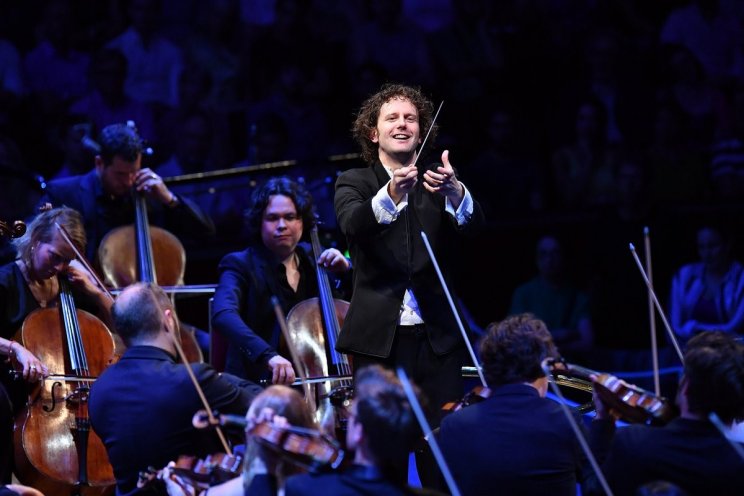 He has worked alongside head of programming Camilla King on a Cheltenham Music Festival designed to bring classical music to the widest possible audience.

Jules Buckley said: "I am very honoured to have been asked to be guest curator for Cheltenham Music Festival. Alison Balsom [artistic director for the 75th Cheltenham Music Festival] is a good friend of mine and I'd always been a great admirer of her work. The reach of this festival is significant and over the years the different artists that it has attracted and the different programmes the festival has put together has been very appealing to me."

Accessibility is at the heart of the festival, with its Free Stage in Imperial Square in the centre of Cheltenham returning for the opening weekend. New audiences are invited to 'pay-what-you-can' for Classical Mixtape at Tewkesbury Abbey, while tickets under £15 are available for the majority of events. 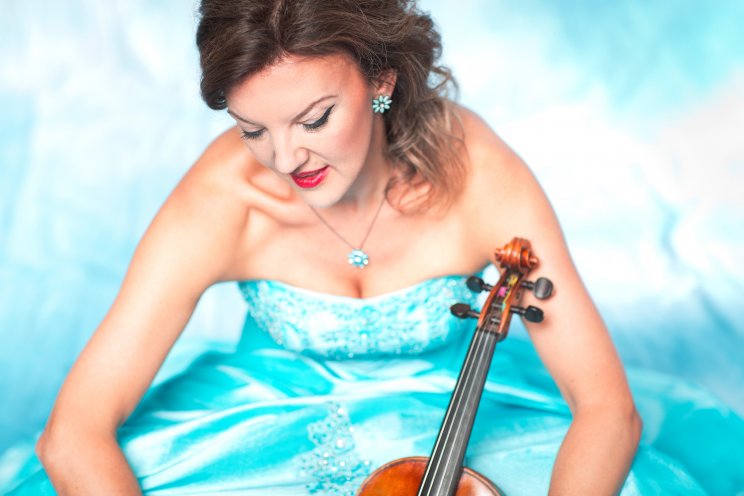 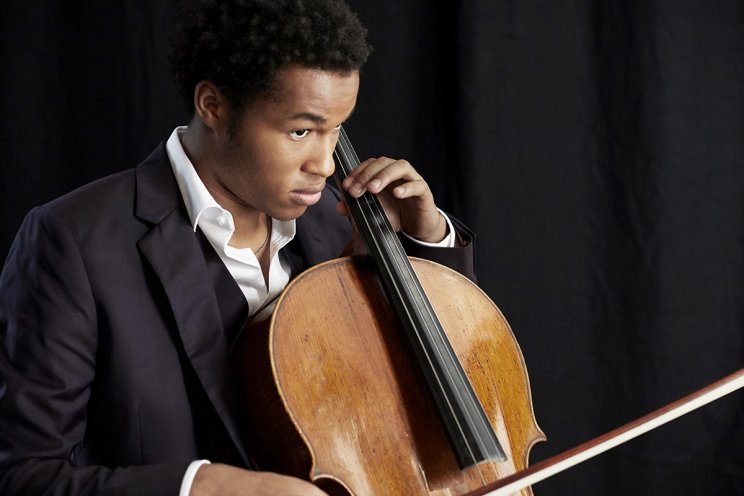 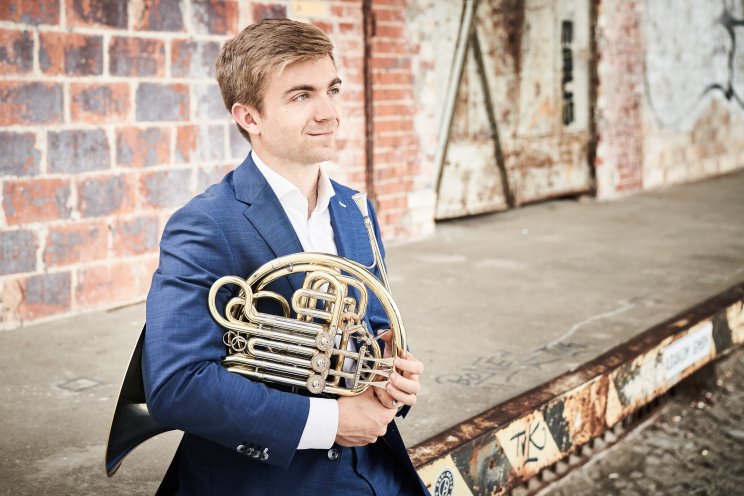