From blood-sucking songbirds and puking penguins to stinking storks and spitting swallows, keepers at the Bourton-on-the-Water wildlife attraction will reveal revolting facts about some of the world's baddest birds. 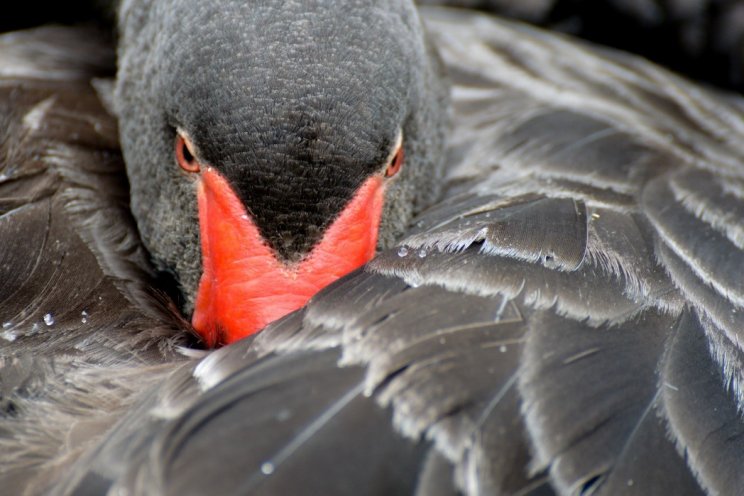 There will be toxic talks and terrible trails highlighting the horrible aspects of natural history and visitors will also be able to meet some real feathered fiends of their own during special 'meet the creatures' sessions.

"Despite their often angelic reputations, birds are definitely among the worst behaved animals on the planet with some truly disgusting table manners," said head keeper Alistair Keen.

"The marabou stork urinates on itself in order to cool its legs, fulmar chicks aim projectile vomit at the face of any potential threats and oxpecker birds will open old wounds on cattle in Africa in order to drink their blood.

"Swallows and housemartins use their own spit to build nests and the lilac-breasted roller vomits on its own chicks to deter would-be predators," he added. 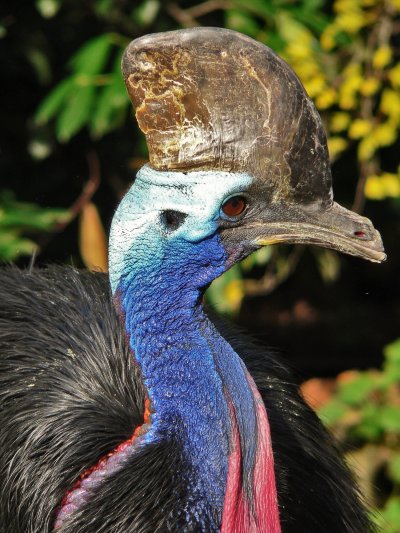 With its combination of woodland, riverside and gardens, Birdland features more than 500 birds, ranging from the UK's only colony of king penguins and parrots to cassowaries and cranes in a mix of free-flying and aviary displays.

The spectacular 'Out of Africa' feature showcases the huge variety of birds found on the African continent.

Among the species on display are black-cheeked lovebirds, village weavers; famous for their extraordinary nest-building prowess as well as a flamboyance of flamingos featuring no fewer than 36 individual birds.

Plus don't miss the new Pandemonium of Parrots display showcasing these highly-intelligent and brightly coloured birds. Famed for their mimicry skills and playful personalities this new integrated feature provides visitors with the chance to get close to over nine different species including rainbow lorikeets, rare golden conures and a range of macaws and cockatoos.