Stereophonics, The Human League, the Sugababes and Anne-Marie are among the big names set to play at this summer's Big Feastival. 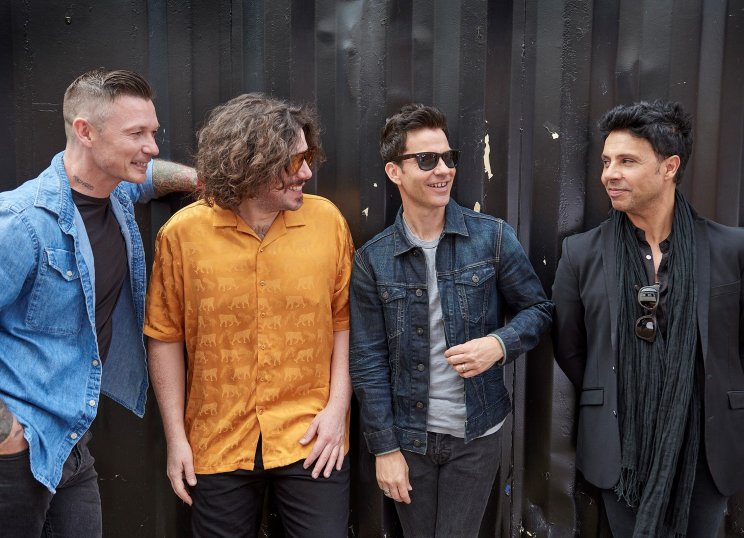 Back with a bang for its eleventh year, the Bank Holiday Weekend festival is renowned for delivering incredible live music, critically acclaimed chefs, award-winning street food and an unrivalled programme of family entertainment.

Host Alex James said: "We've been busy building on last summer's sold out festival and our strongest line up yet will bookend what promises to be an unforgettable summer of celebration. This is just the tip of the iceberg - best to book camping now to avoid disappointment. Roll on August Bank Holiday Weekend." 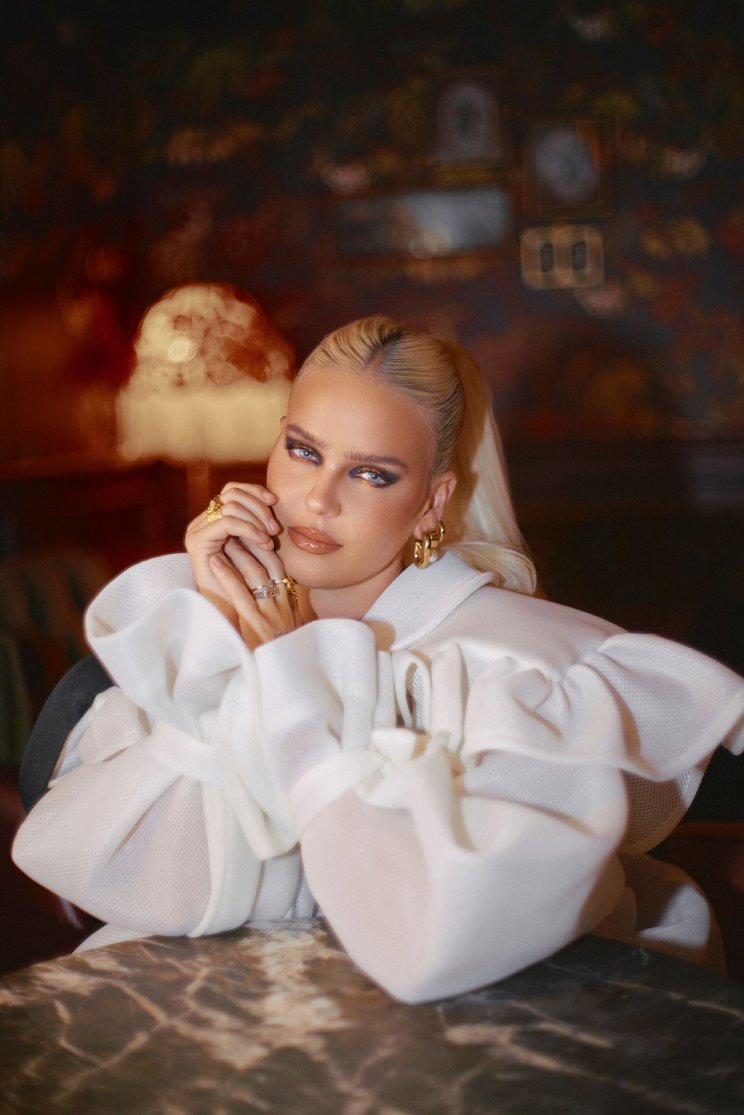 Big Feastival 2022 features an epic line-up of headline acts, kicking off the party on Friday night with synth-pop icons The Human League. Since forming in 1977, the outfit has sold more than 20 million records worldwide and will undoubtedly delight music fans with timeless classics including Don't You Want Me and Human.

Saturday night will see pop sensation and multi-platinum selling singer-songwriter Anne-Marie bring her seamless blend of pop, garage, and grime to the farm, performing hits from her acclaimed second album Therapy and debut Speak Your Mind.

Bringing the festival to an anthemic close on Sunday night will be UK rock royalty Stereophonics. The Welsh BRIT award-winning rockers have a back catalogue like no other, including five consecutive UK No. 1 albums, 11 Top 10 singles, and a revered history of legendary live performances.

Also joining the line-up are pop queens Sugababes, set to take fans through a whirlwind of epic nostalgia, including hits such as Push The Button and About You Now.

Guaranteed to get everybody grooving the night away is the Grammy-winning electro dance duo Basement Jaxx, who are bringing their scorching live DJ set to the farm. Bluesy, indie folk will be featured in the form of BRIT Award and Mercury Prize winner Jake Bugg, whose melodies are sure to delight the crowds.

Big Feastival is also very excited to welcome nineties R&B singing legend Gabrielle, one of the UK's most successful singer songwriters, who has sold more than five million records in the UK alone and topped the charts with sing-a-longs Dreams and Rise, alongside rising star Lola Young, BRIT school alumni and voice of the 2021 John Lewis Christmas advert, who is set to wow audiences with her powerful and personal lyrics and an uncompromising live performance. 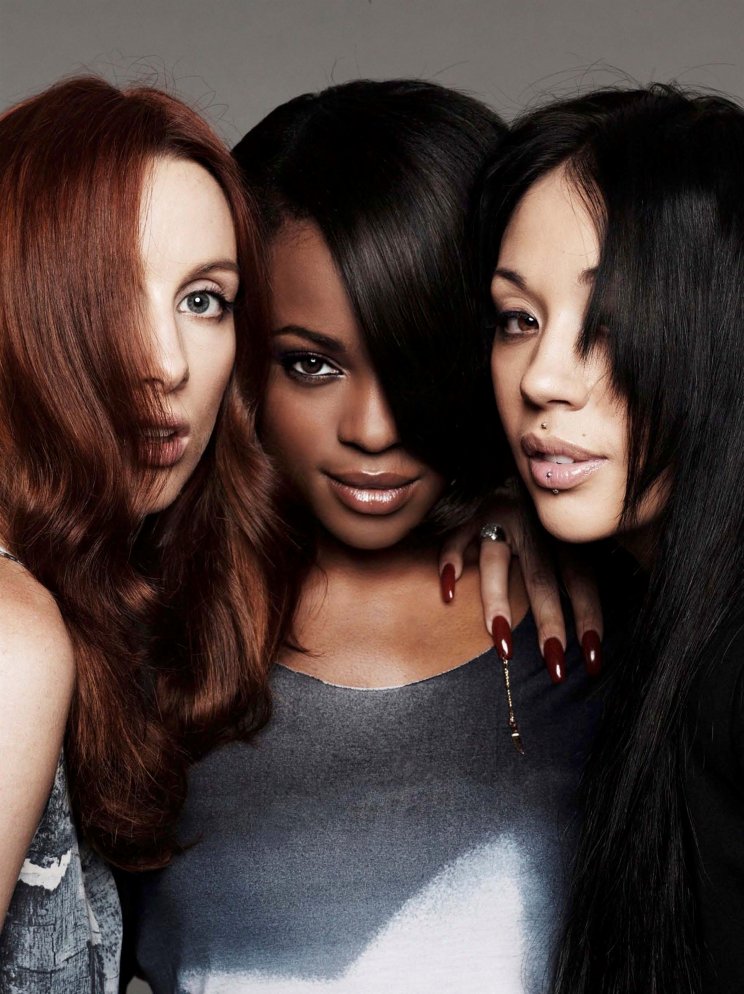 Big Feastival will also welcome an unrivalled line up of some of gastronomy's biggest stars alongside unforgettable dining experiences, a plethora of culinary activities and exceptional family entertainment. The festival's chef and family entertainment line-up will be announced over the coming weeks.