The new performing arts centre at Chipping Campden School (CCS) has an auditorium with retractable seating for an audience of nearly 300. 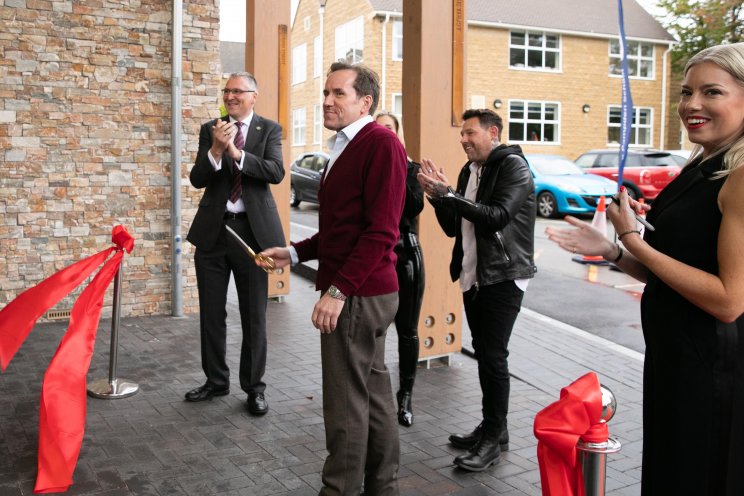 Ben Miller said: "What an honour it is to come here and open this amazing building. Speaking as a performer it's hard to overestimate the importance of spaces like this. They are in short supply and in some cases in dwindling supply.

"This building will make a huge difference to many young performers and all kinds of performers because you will have professional people coming to this theatre as well. 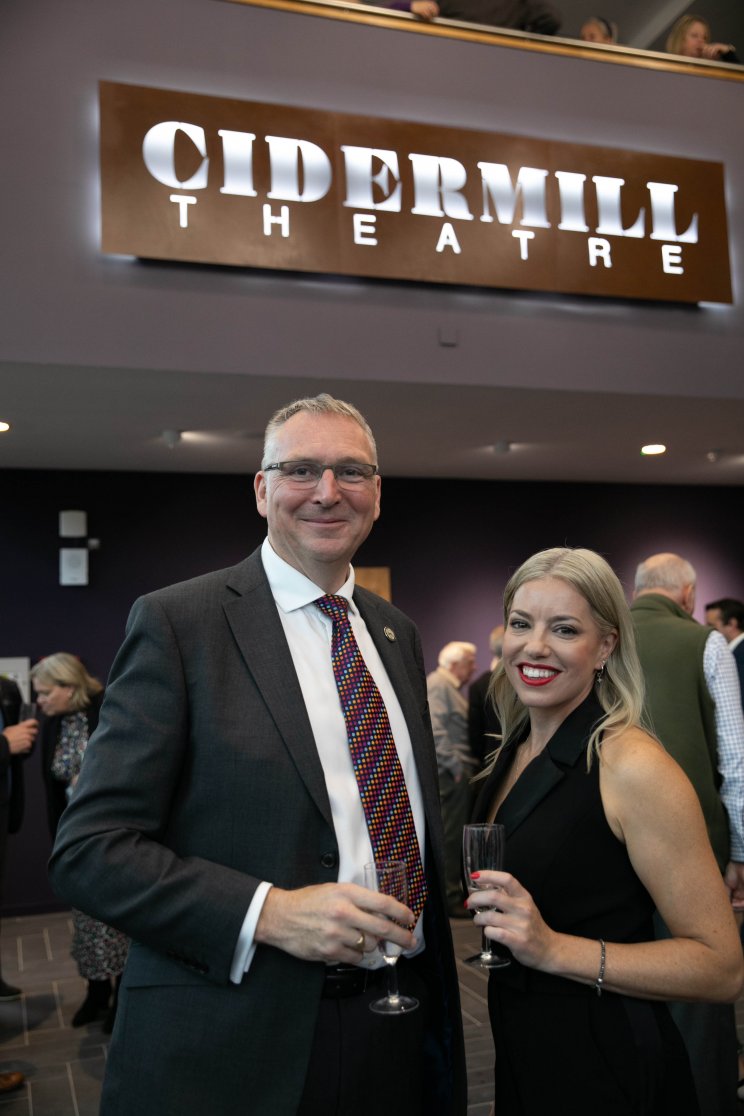 "Speaking as a graduate of a comprehensive school where we were really lucky to have a great drama studio, I'm really thrilled that this building has become a reality."

Mr Miller said is must have been hugely stressful to be working on such a project in the middle of a pandemic, but added: "Your timing is immaculate because I think we probably all underestimate the after-effects of the last few years and there has never been a better time to bring a community together. That's what you've all achieved here."

Chipping Campden principal John Sanderson, who was appointed just before the project was first mooted, said the theatre opening was the culmination of a ten-year journey.

"It's amazing to be stood here this evening," he said.

Mr Anderson said so many people had been involved in the project and he had lost count of the number of people who had supported it financially.

"We've received a wide range of support from business and individuals," he said, adding that they still need to raise funds for a few things, including £15,000 to purchase a grand piano for the theatre.

After the speeches, celebrated American pop singer Jennifer Paige performed a live set at the theatre, including her international smash hit "Crush". 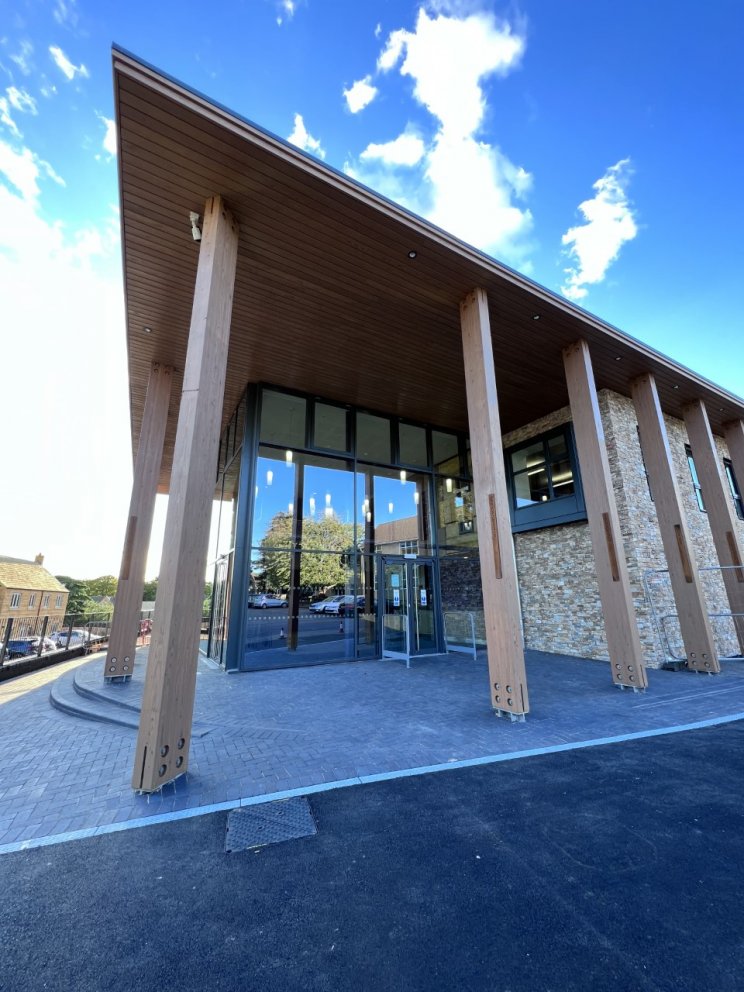 The new facilities are for both school and community use and include the Rockspring Auditorium with a professional audio and lighting system, an amphitheatre for seating of up to 100, the Rhubarb Lounge for intimate performances, a fully equipped dance studio, black box studio, classroom and rehearsal areas, dressing rooms and a café and bar.