Band of folk-rockers will put on a joyful show

The Feast of Fiddles bandwaggon trundles merrily on in its silver jubilee year.

Born in Nettlebed, Oxfordshire, on Valentine's Day 1994 as a one-off special concert, Feast of Fiddles has done 25 spring tours, 24 festivals and has seven CDs to its name. Not bad for a bunch of old folk-rockers! 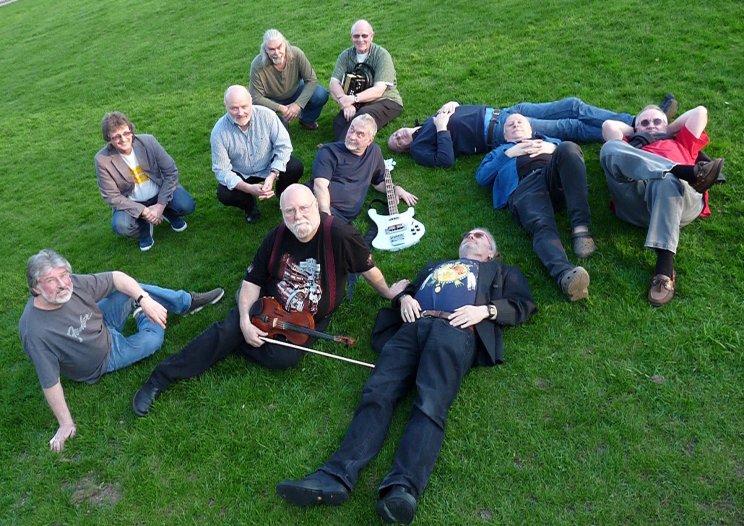 This is a band of friends that puts on a show of huge dynamic range performed with passion, joy and a liberal dose of fun.

A live music entertainment like no other on the circuit which is guaranteed to be enjoyed by even the most doubting of friends dragged along!