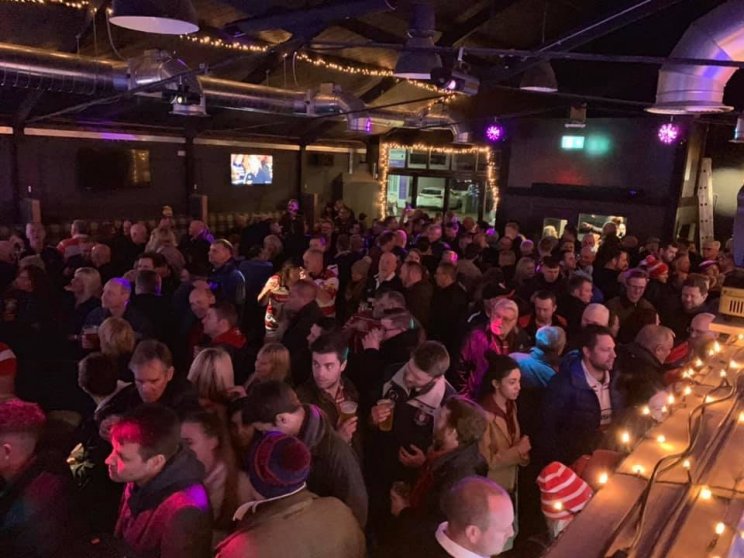 The Special Brew are a non-stop, hi-octane party band with a charismatic, tongue-in-cheek frontman backed seven energetic, foot-stomping musicians who pride themselves on supplying a professional, reliable, high quality show.

This eight-piece band is rapidly becoming one of the best SKA Tribute bands in the UK.

It was announced earlier this month that The Heritage bar, Gloucester's newest watering hole, is up for sale.