Back on the Road Comedy Club in Cirencester 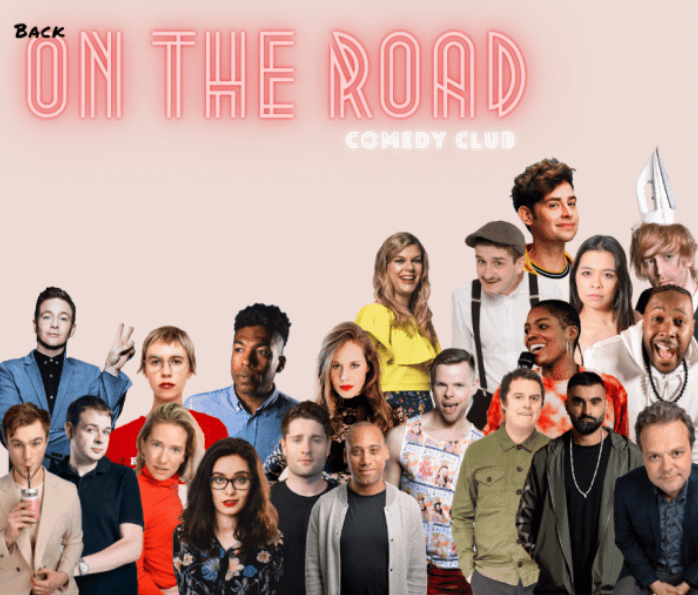 The Sundial Theatre is thrilled to be back open, and to be bringing fantastic comedy back to Cirencester once more.

The theatre is hosting its Back on the Road Comedy Club featuring Jack Gleadow, Alice Marshall, Eryn Tett and Aaron Twitchen on Saturday, July 31 at 8pm.

Jack Gleadow (MC) is an award-winning, stand-up comedian and Hull local. He is one of the most unique performers on the UK comedy circuit today. He takes his inspiration from the golden era of variety; Jack is the one-man Variety Show with the use of sounds, stories, jokes and a scooter!

Jack is in huge demand on the live comedy scene, playing the comedy tents at Latitude and Glastonbury as well as providing tour support for Lloyd Griffiths. He made his debut 2019 Edinburgh show with Mr Saturday Night.

Eryn Tett, who was born and raised in Singapore, moved to the UK at 18 to pursue comedy. Since then she has lived and performed in New York, New Zealand and in the summer of 2018 she finally settled down on the London scene.

Described as "fast moving...and absurd" (Diva Magazine), Eryn's stand-up is made up of word play, short jokes, odd observations and surreal storytelling set to a charmingly uncomfortable rhythm. An alternative comedian who's "weird but with at least one toe still in observational reality" (Chortle), she is developing her solo show titled 'Eryn Tett Finds Her Audience'. Now living in Manchester during a pandemic, she is writing her first sitcom and continuing to produce her own series of sketches and comedy videos, which have earned her a place on the long-list and short list of the Funny Women Comedy Writing and Comedy Shorts Competitions 2020.

Aaron Twitchen has been making a name for himself in recent years. He is a stand-up comedian, actor and is also a trained circus performer! Aaron has featured on BBC Presents at the Edinburgh Festivals and recently featured in BBC Radio 4's Summer Comedy Festival alongside Darren Harriott.

Tickets are £12.50 and for more information and ticket details, visit Back On The Road Comedy Club at Sundial Theatre