Auction features 100 lots from estate of 'the Queen's favourite courtier'

Chorley's Auctioneers are delighted to announce details of their next auction, which has a focus on Fine Art & Antiques and Jewellery & Silver. 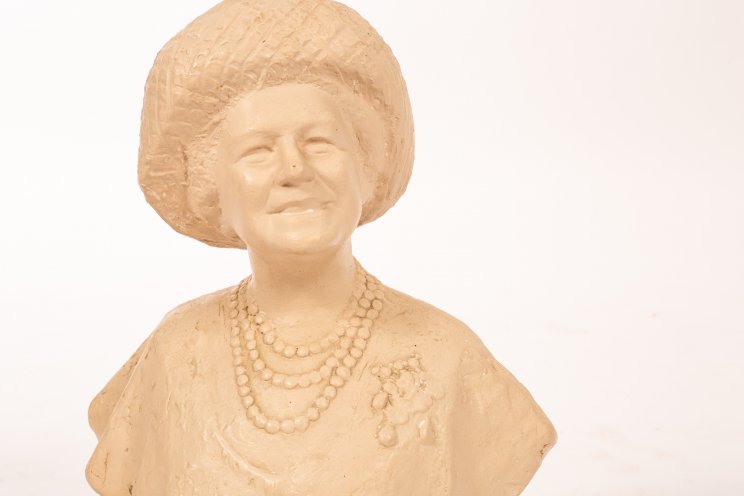 The auction, at Chorley's base in Prinknash, Gloucestershire, later this month features about 100 lots from the estate of 'the Queen's favourite courier'.

Chorley's Fine Art & Antiques auction on November 23-24 will feature lots from the estate of Lord Charteris of Amisfield, who was a British Army officer and the longest-serving Assistant Private Secretary to Queen Elizabeth II, becoming her principal private secretary in 1972.

It has been argued by some historians and commentators that Charteris was the Queen's favourite courtier (and this point has been brought back into prominence thanks to the popular Netflix TV series "The Crown"). 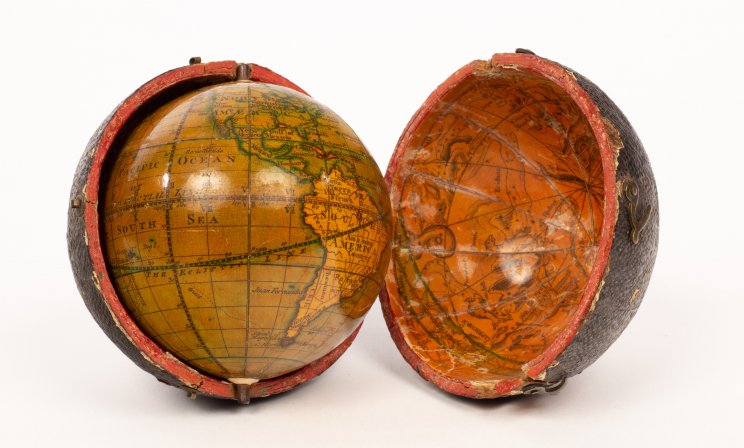 On retirement from his Royal role in 1977, the Charteris family moved to the Cotswold village of Wood Stanway and the following year Lord Charteris was appointed Provost of Eton College until he retired in 1991. He died at his home in Gloucestershire in 1999.

The auction will feature presents from the Prince of Wales to Lord and Lady Charteris. Several historic watercolours by a great friend Hugh Casson, which include The Garter Ceremony with former Prime MInisters Harold Macmillan and Harold Wilson, two watercolours of Lord Charteris's study at Buckingham Palace and Her Majesty Queen Elizabeth the Queen Mother at Eton College Chapel.

There is a signed photo by both The Queen and Prince Charles sitting with many statesmen and several photographs of The Provost of Eton seated with members of Eton Political Society including Boris Johnson, his brother, Leo and Jacob Rees-Mogg. 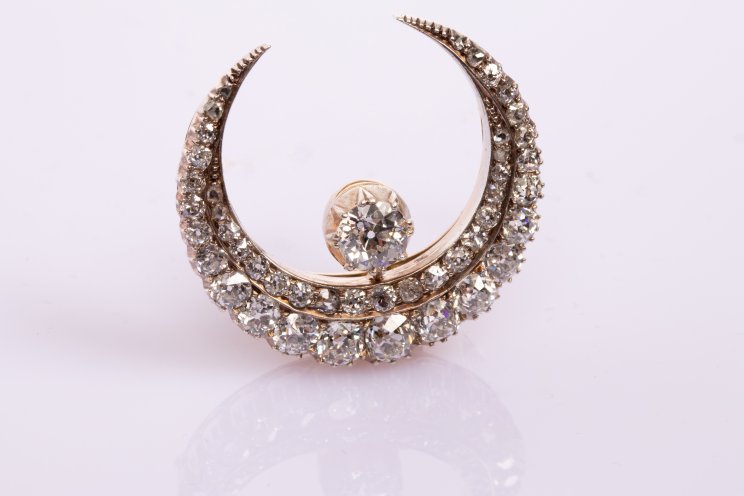 Lord Chateris was a very competent sculptor and lots by him have appeared through auction on a number of occasions. The auction includes three busts that were in Lord Charteris' study at Woodstanway: Georgina Naylor, who was a very dear friend of Lord Charteris; Lord Tryon, another friend; and Queen Elizabeth The Queen Mother who was a keen visitor to Eton College and attended several events there whilst Lord Charteris was Provost.

Chorley's November sale also has a strong emphasis on fine jewellery with a good variety of Victorian, Art deco and later pieces to choose from. The auction features several stunning diamond rings that are estimated to be between £1,000-£3,000 as well as a diamond Victorian crescent brooch.

There will also be several pieces by the 19th Century prolific furniture maker Howard & Sons - two armchairs and one sofa (the latter one is estimated to be £6,000-£8,000). 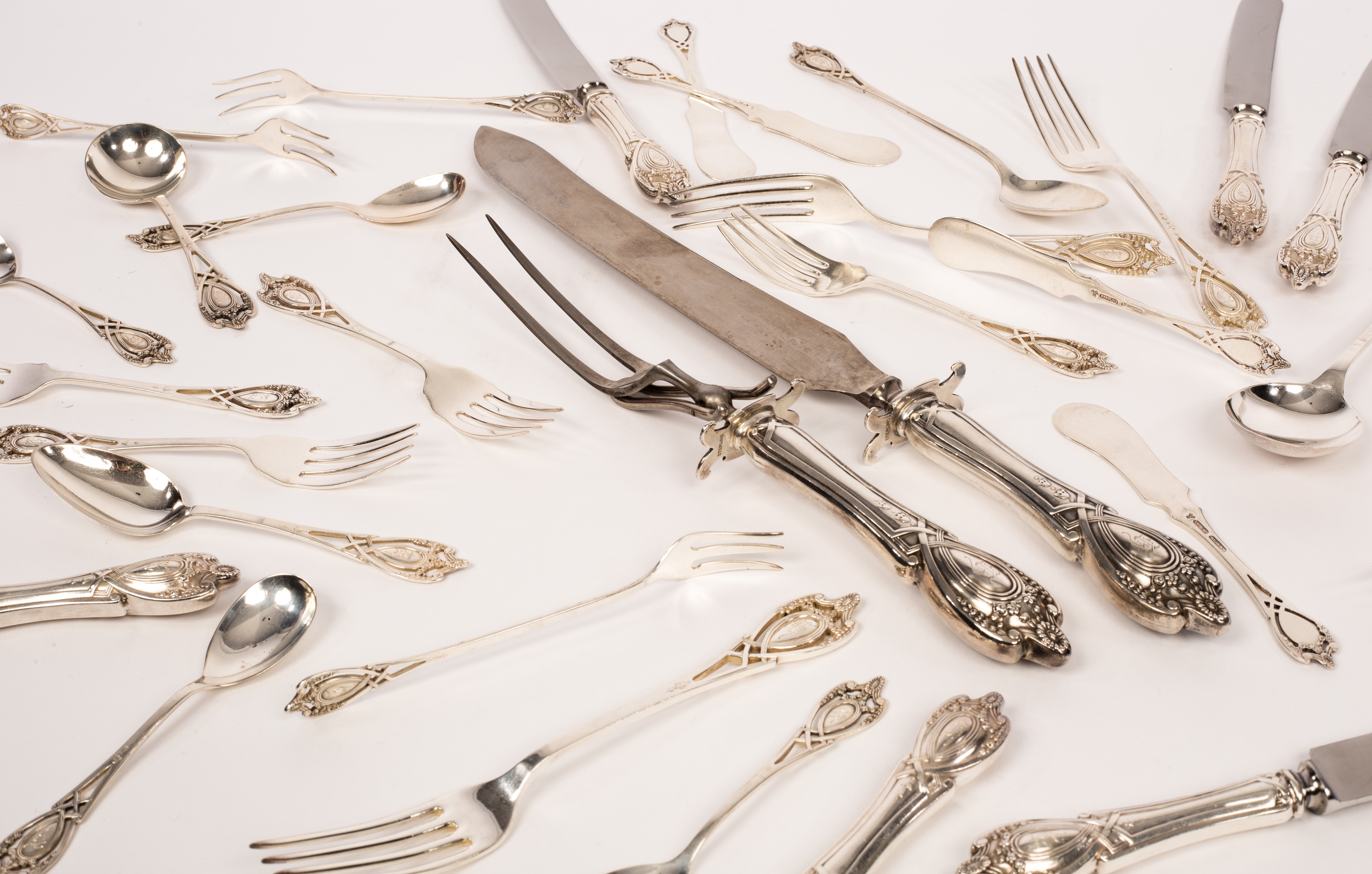 Another item of interest is a Minshulls 3" pocket globe, circa 1810, for around £3,000-£5,000. These pocket globes were almost like a pocket computer and this example shows the routes of Captain Cook's voyage setting off 1776, as well as Anson's voyage 1740-44. With this exceptional piece you really can have the whole world in the palm of your hands! 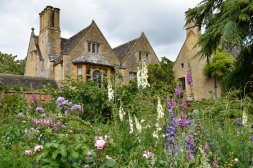