In a matter of weeks visitors to the Royal International Air Tattoo will be able to witness and enjoy the huge range of air and ground attractions that have helped shape the world's largest military airshow as being one of the summer's must-see events.

The three-day event (July 19-21) based at RAF Fairford in Gloucestershire will host aircraft displays from over 28 military air arms and more than 20 different nations; rivalling last year's hugely popular event which welcomed 185,000 visitors to celebrate the Royal Air Force's centenary. 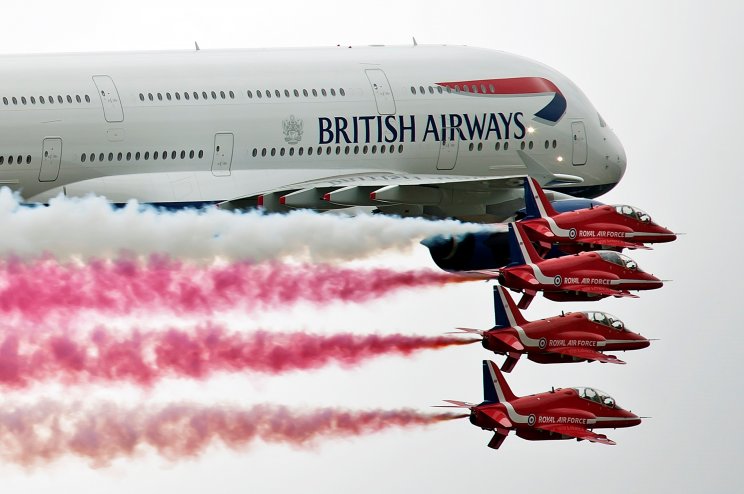 Crowds can look forward to the RAF Red Arrows' final salute before they fly to North America for their Western Hawk 19 Tour. The world-renowned aerobatic display team are an Air Tattoo crowd-favourite and have graced the skies above RAF Fairford for the past three years.

Joining them on Friday and Saturday, will be a special 70th anniversary flypast from operational aircraft in NATO member nations.

Air Tattoo chief executive Andy Armstrong said: "The Air Tattoo has always performed an important role in developing a spirit of co-operation, friendship and integration; which is why we are delighted to organise a special tribute to mark the Alliance's 70th anniversary."

There will also be a variety of aircraft on the ground for close viewing. The impressive static display will feature several full-scale aircraft, including the Austrian C-130K Hercules, two of the Belgian Air Force's F-16s, the Danish EH-101 Merlin and The Royal Canadian Air Force's CP-140 Aurora and C-130H Hercules.

In addition to showcasing aircraft from across the globe, this year, the airshow is turning its spotlight to space to celebrate 50 years since the first moon landing. 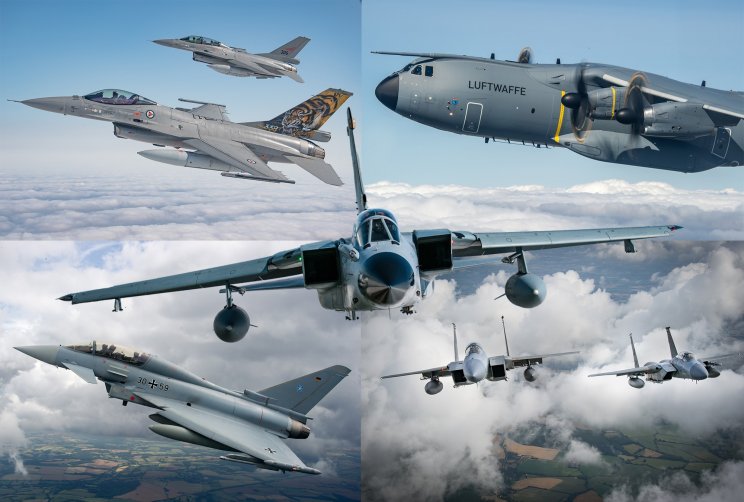 The airshow's theme, Air and Space: Inspiring the Next Generation Air Force looks at some of the exciting ways organisations are reaching out into space and has attracted a whole universe of innovative exhibitors, including Lockheed Martin, BAE Systems and British astronaut Major Tim Peake who will be visiting for the first time.

He said: "I've been wanting to attend the Royal International Air Tattoo for some time and this year's Space theme presented the perfect opportunity. I'm really looking forward to it!"

Fun for all the family, the Air Tattoo is also home to its critically-acclaimed Techno Zone®, which among exciting exhibits designed to stimulate young minds, will host a planetarium show and a full-scale ExoMars rover prototype from Airbus Defence and Space.

In-between visiting the vast array of showground attractions - which include an Activity Zone, RAF Experience and Vintage Village - visitors can browse the numerous food and gift trade stands on offer, selling everything from handmade fudge to Air Tattoo merchandise.