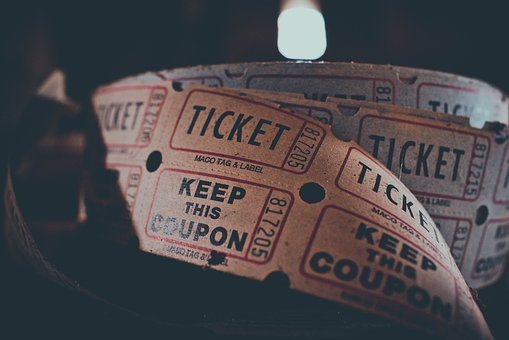 'A Minor Excursion' is an immersive family fun theatre production based around the Great British Getaway. It will take you through all the fun of a family holiday without leaving your seats. You can join in the fun on Friday 30th July at 6pm.

On the weekend of 20th August is 'An Evening with Martin Mucklow', star of Cirencester's own, BBC BAFTA award-winning show 'This Country'. This event includes swearing and adult content, so is not one for children. This event begins at 8pm.

Live music returns, after far too long, with the Fleetwood Mac Songbook on 7th August; an evening celebrating the music of legendary Fleetwood Mac.

Tickets can be purchased at http://www.sundial-theatre.co.uk/#booking. 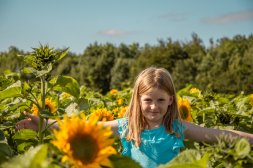