Stroud Wassail has several hundred performers taking part in the January festival which plans to expand the activities and entertainment available.

New for this year is an all-day programme of indoor entertainment in St Laurence's Church. This includes dancing, mumming plays, song and choral recitals. The Wassail will also be featuring two very special guests. 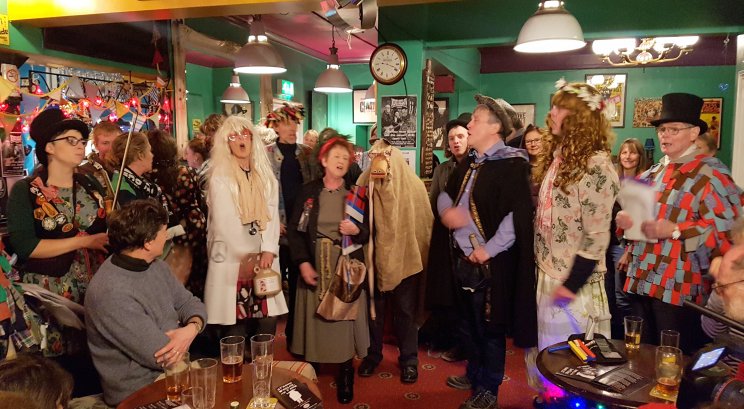 Wassail secretary Christine Lee said: "We are delighted at the support that St Laurence Church is giving us this year. It means that we now have a venue where the public can sit down and enjoy Wassail acts indoors. It also gives us an additional venue in which we can carry on if the weather should prove to be bad."

The Wassail in 2019 will also feature several new musical acts such as the Bailey Sisters, "Cotswold folk rock group" the Swing Rioters and Blondes with Beards. 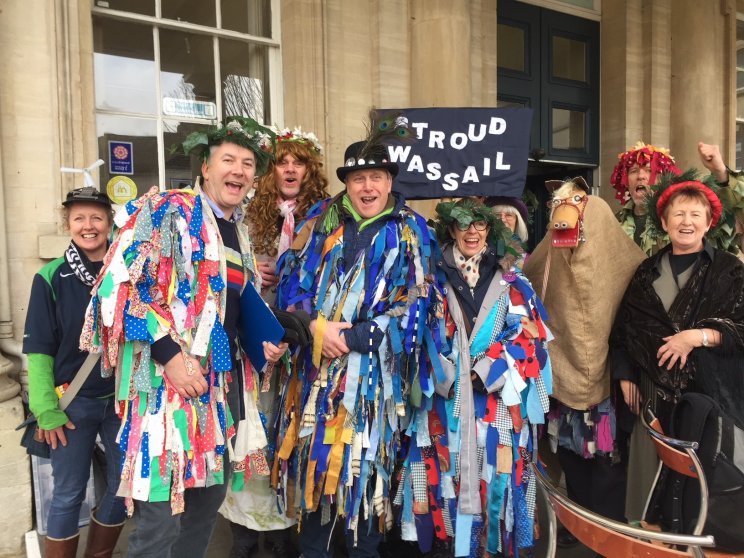 The Museum in the Park will also be holding "Wassail Stick" workshops to allow younger revellers to make a musical stick to wave at the Wassail.

There is also a choir workshop being held in the Subscription Rooms on Wassail morning which will be teaching the Stroud Wassail and other winter songs. The Andover Loft Singers are also expected to perform at the event 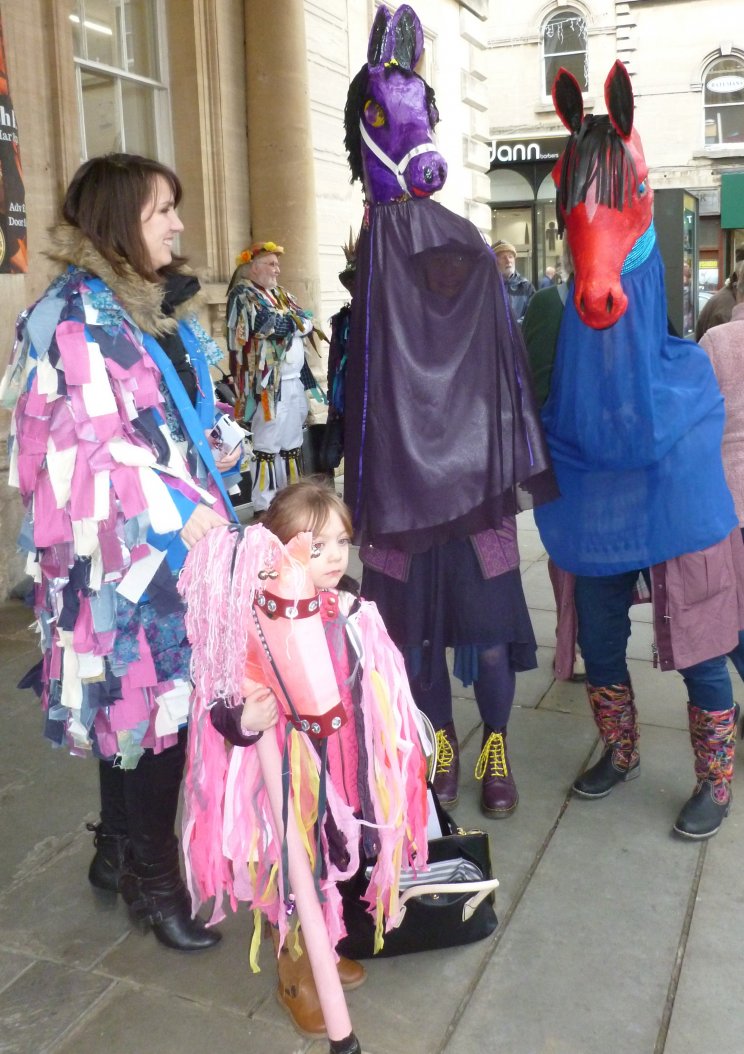 Wassail chairman Robin Burton said: "Stroud Wassail is becoming known throughout the country and beyond. Last winter saw people travelling from countries such as France and even Brazil to be part of the event.

"Our aim is to keep alive an ancient local custom, to bring a bit of fun and enjoyment into one of the darkest and most miserable times of year and, along the way, boost trade and community spirit and help to support local charities."

The Wassail day is to be preceded by Stroud Wassailers visiting pubs and restaurants throughout the area over the previous four weeks. Stroud Wassailers will be singing songs, performing mumming plays and generally entertaining.

The origins of wassailing are over 1,000 years old, as a toast to wish your companions good health. Wassailing today is the tradition of visiting your neighbours around 12th night with a wassail bowl and a song, to wish them a healthy and a prosperous new year.

The Stroud Wassail is based upon documents found in the Stroud Museum and upon the recorded reminiscences of people in a Stroud pub back in the 1970s. It is thought that, previously, wassailing was carried out in Stroud up until the 1920s.

To find out more, visit the Stroud Wassail website. 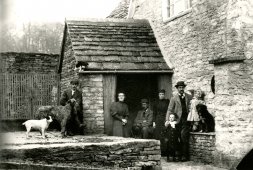