A headteacher was top of the class as 50 supporters of The Door youth charity raised a total of £10,000 for its vital work in Gloucestershire. 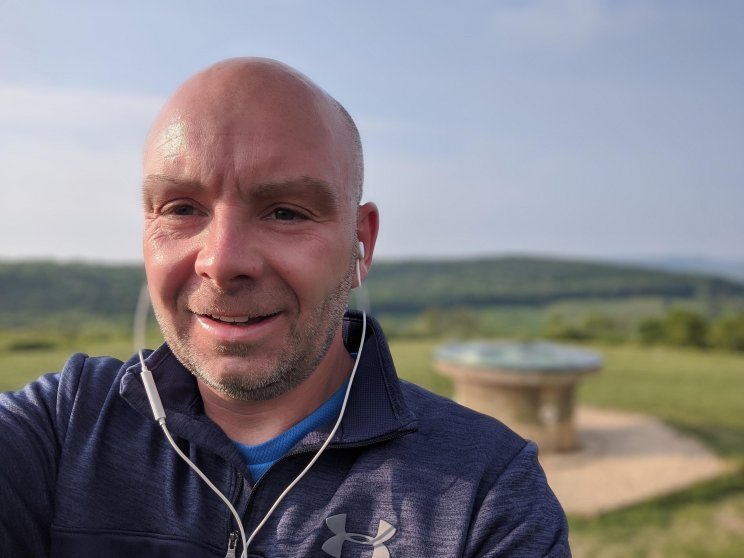 Jonathan Bell, head at Sir William Romney's School in Tetbury, smashed his £500 target by raising £1,045 in sponsorship as part of The Door's 100K in May campaign.

Fundraisers were challenged to run, walk, cycle or even swim 100km during May, as the Stroud-based charity raised essential funds during lockdown to #KeepTheDoorOpen.

Jonathan, who in a typical week usually runs between 5km and 10km, upped his game throughout May.

He said: "I know the crucial work that The Door undertakes with vulnerable students around Stroud during 'normal' times. We are all aware that these are really anxious and worrying times for everyone and the most vulnerable in society need more support than normal."

Other highlights of the campaign include Steve Saville who cycled 300km, The Door's staff members Shona Ross and Rosie Richter who chalked up 100 miles, and trustee Sue Beattie who walked and cycled 150km.

Shona, who is The Door's family support team leader, said: "I thoroughly enjoyed being a part of the 100K in May. Knowing that we were allowed out to exercise daily in these strange times, the event gave that exercise a sense of purpose and the regular updates from everyone in the team ensured that motivation was high.

"On a damp day, when a run along the canal felt like a chore, I was inspired to get out there and keep going, staying connected with my supporters, sharing updates of progress and simply raising awareness of all that The Door can offer to young people and their families."

Tom Bradshaw, a trustee of The Door, said: "We're proud and grateful to each of our fundraisers for the effort and stamina they showed during May. They've ensured our 100K in May campaign has been a big success. Every pound will help us carry on our work with vulnerable young people and their families. Thank you!"