Young people are looking to take employment matters thrown up by the coronavirus pandemic into their own hands by forming their own businesses. 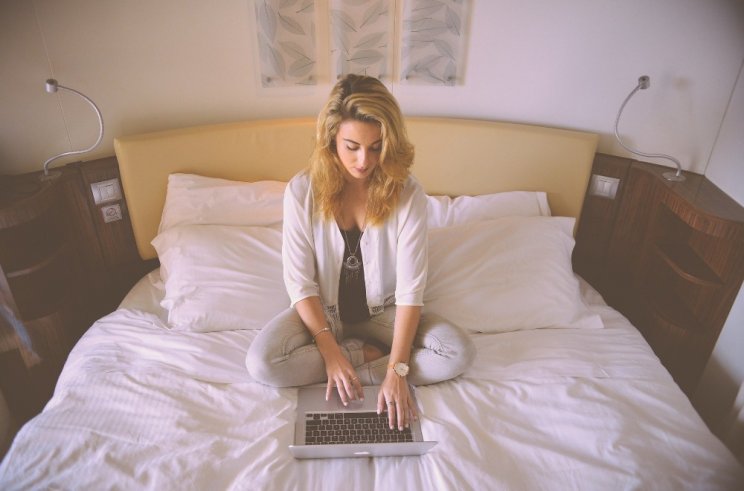 A survey of more than 2,000 people for business services company Mushroombiz found 15 per cent of respondents aged 18-24 plan to start their own enterprise this year.

Unemployment is predicted to peak at 7.5 per cent during the summer - up from four per cent before the pandemic - with younger people among those hardest hit.

"This reality has forced many young people to re-evaluate their futures and become their own boss."

He said he has seen a "huge uptick in the number of tech start-ups, passion projects and side hustles started in university dorm rooms in the latter half of 2020."

According to the Office for National Statistics, the number of new companies in the UK soared in the second half of 2029 with a record 81,000 in July.

The poll found 19 per cent of young people (considered starting their own business for the first time last year.

Twice as many men as women (nine per cent compared to four per cent) plan to start their own business this year.

Despite the ambitious plans, underlying concerns for the UK economy remain with the poll showing 57 per cent are not confident in the country's economic prospects for 2021 with 45 per cent not confident in it over the next five years.