Customers from across the manufacturing industry were able to see first-hand the improvements made by Poeton Industries to their thermal spray facility.

More than 25 businesses were invited to see the latest revamp to the Gloucester-based surface engineering specialists' base.

Chairman Anthony Poeton opened the event by reflecting on the history of the thermal spray facility. 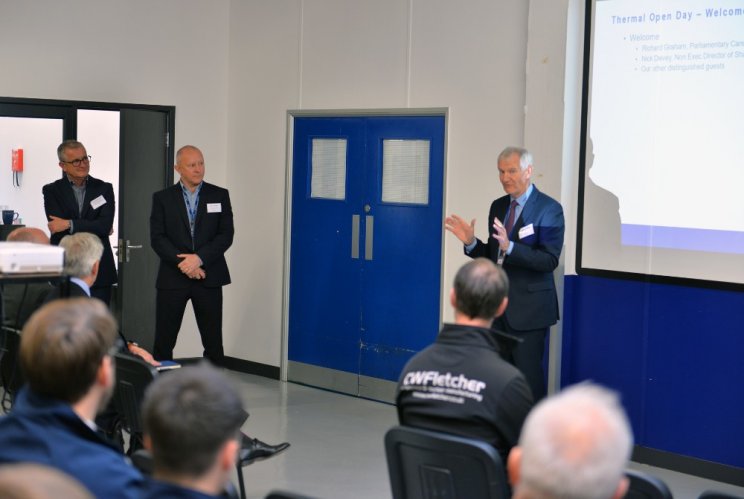 He described how the building was originally used to process Formula 1 engine components before being converted to its current use after a change in F1 regulations.

The event allowed the Poeton thermal spray team to display the improvement journey the division has been on this year.

Customers from Rolls-Royce and Safran and more than 20 other companies were able to witness how the facility has been transformed.

The building layout has been redesigned to better utilise the space, lean manufacturing techniques have been implemented and equipment upgraded.

Sean Hammond, Group Director of Sales and Marketing, at Poeton Industries said "The open day provided a fantastic opportunity to show off our thermal spray division.

"We are proud to now offer a truly world class facility that is backed up by an expert team of operators, technical engineers and customer service co-ordinators 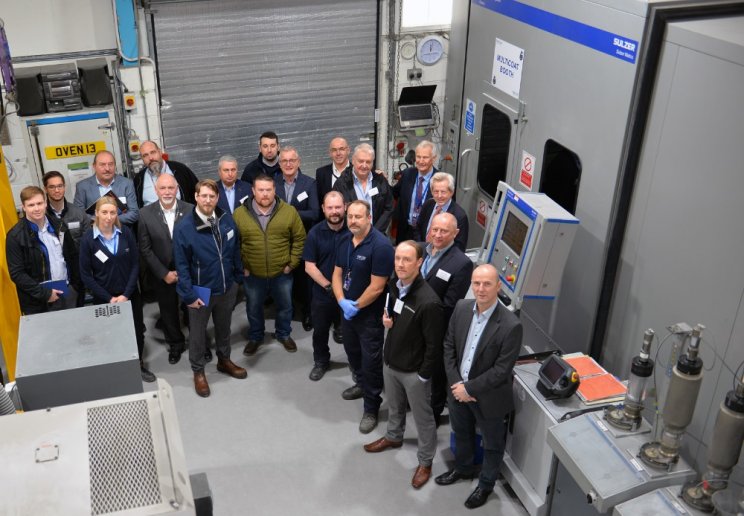 "Poeton have never been in a better position to satisfy the thermal spray demands of our customers."

Thermal spray is seen as a growth area, with an increasing number of manufacturers employing it as a key surface treatment option.

Not only is it seen as a long-term replacement for chrome plating in the aerospace sector, it is also utilised within food production, packaging and medical industries to improve wear and corrosion characteristics.

Mr Hammond added: "The thermal spray division's investment is already reaping benefits for our customers, with lead times being halved and on-time-delivery above target level.

"The future is looking positive with thermal spray playing a key part in the continued success of Poeton." 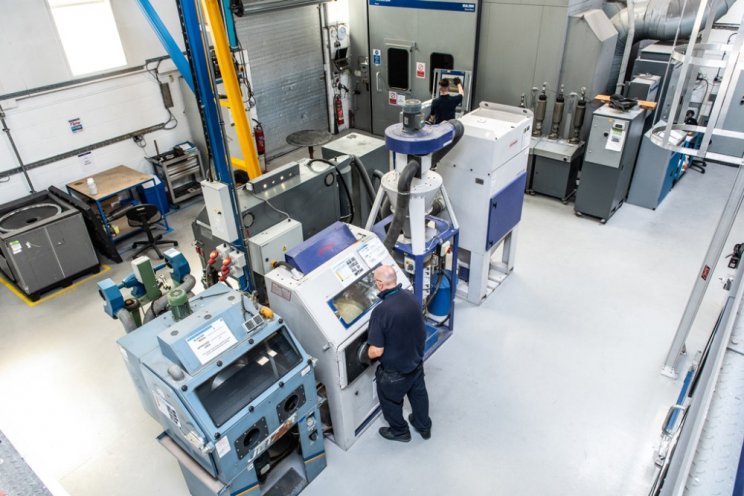 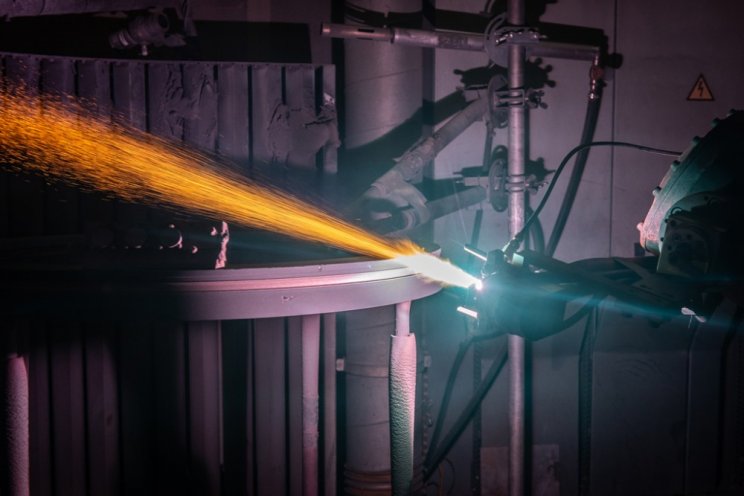 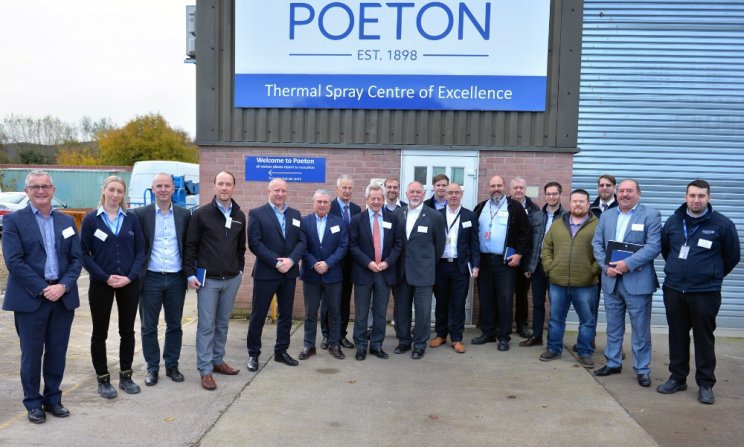