A Gloucestershire school headteacher has told of his seven month 'nightmare ordeal' being stalked by the mother of one of his pupils after she became obsessed with him. 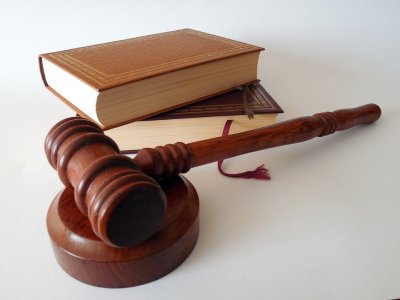 Eva Ritter-Takack, 38, of Fountain Crescent, Wotton under Edge, Glos, developed a 'Fatal Attraction' style fascination for the teacher, magistrates in Cheltenham were told.

She believed she and the man had a 'mutual attraction' for each other - but he had no feelings for her and did not want her attentions, the court heard.

Ritter-Takacks, a Hungarian national, admitted harassing the teacher by stalking between November 28th last year and July 25th this year.

The charge stated that she:

The charge also stated that between March 12th and July 4th she sent a series of emails and text messages directly to him and through a third party.

Prosecutor Graham Dono said: "She moved to the area in early 2018 and her son was placed in a local school. 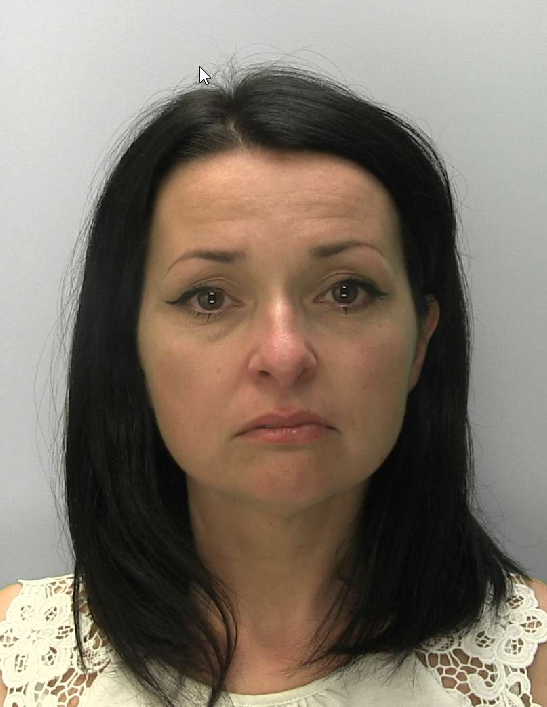 "It appears she developed an attraction to this teacher and she told him she wished to discuss a private matter in November last year.

"He later found out that the meeting was about 'their mutual attraction' - which in reality was all in the woman's head.

"The teacher made his feelings clear. He told her 'I don't love you, I don't have any feelings for you'.

"But she replied 'I don't believe you'."

The court was told that on March 12 the woman started sending text messages to the teacher, one of which said: "Forget what happened in the past, let's start afresh with a new beginning.

"This was followed by multiple emails and text messages where she begins to realise her feeling are not reciprocated - but she then started telling the teacher to, 'stop hiding and open up'."

The defendant also told another member of staff at the school "I'm not scary - I don't bite."

The victim said in a statement to the court "In my profession these types of messages make me feel very vulnerable.

"She refers to a one-night stand in an email that was sent via a third party. This event was entirely fabricated."

The teacher said that Ritter-Takacks had a large network of friends and he feared what she had told them about their alleged 'relationship.'

He added: "I've rebutted her advances. The whole ordeal has been a nightmare.

"I am now constantly checking parked cars and looking to see if I am being followed in my wing mirrors."

Ritter-Takacks' lawyer, Rachael Chaston-Fry said: "It was not her intention to cause the teacher any harm, she says she completely misread the situation.

"Ritter-Takacks has been diagnosed with adjustment disorder and is currently awaiting counselling.

"There has been no contact with the teacher since she was arrested."

District Judge Joti Bopa Rai told Ritter-Takacks: "This was a long period of stalking somebody who was not interested in you."