WHSmith is thinking about taking over Dixons Carphone's airport stores, as part of the recovery of its own travel arm.

The electrical chain recently announced it would close all 35 of its travel shops, putting 400 jobs at risk, as reported by Retail Gazette. 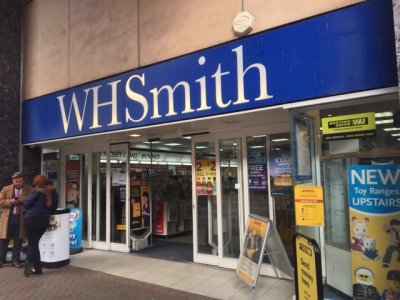 Now WHSmith has the stores in its sights. The stationery and book retailer sees Dixons Carphone's departure from the travel sector as a chance to roll out its own InMotion brand, which it acquired in 2018.

An InMotion store already operates at Leeds Bradford Airport and WHSmith believes it is a good fit for airports.

Before Covid-19 struck, WHSmith generated more than half of its sales and profits from its stores in railways stations, airports, hospitals and motorway service stations. Last week, it announced it was going ahead with plans to open another 100 airport and railway stores, despite the impact of the pandemic.