Who were the king of the swingers at Simplicity's charity golf day? 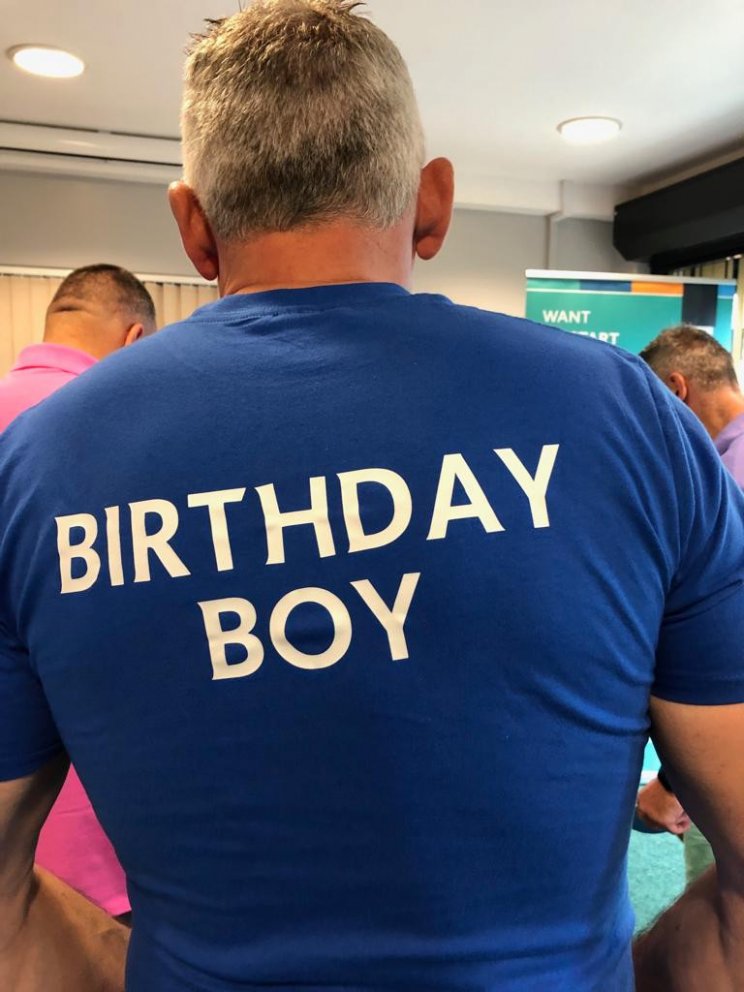 Simplicity director Jonathan Viney's 55th birthday went with a swing - quite literally - as it fell on the company's charity golf day.

Mr Viney, marketing and partner support director at Simplicity, was one of around 130 competitors to take to the fairways of Brickhampton Court Golf Complex.

And the biggest present he received was the news that the day - and following auction dinner raised around £10,000 for Pied Piper.

The star prize at the auction was an exclusive dinner for tables of four at the Queen's Head in Longford cooked by a Gloucestershire big name.

His cooking skills - and the thought of being waited on by Gloucester stars Charlie Sharples and Henry Trinder - saw £2,600 raised alone. 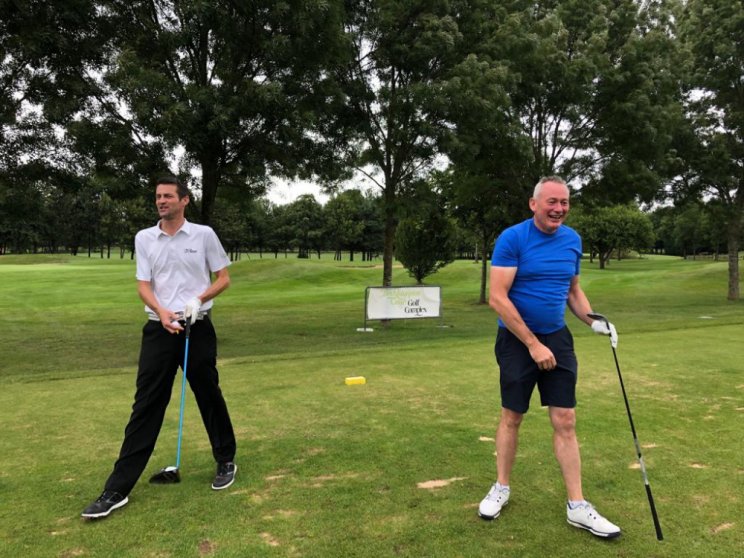 On the course, it was a team called 'The Good, the Bad and the Ugly' who took the honours, scoring 124 points.

Punchline-Gloucester.com editor Mark Owen said: "It was a terrific day and it must be said Brickhampton Court did brilliantly.

"The food was terrific throughout, from barbecued bacon rolls in the morning to barebued lamb after our round. 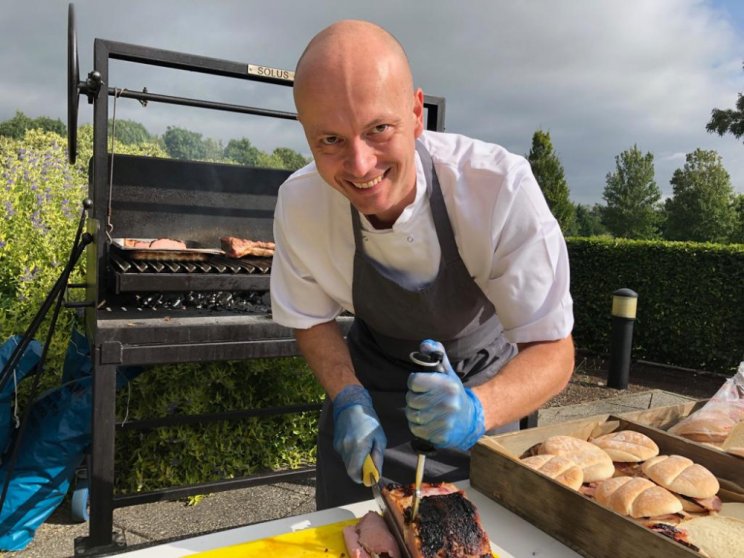 "Nick Broady from Pied Piper did a superb job as auctioneer and he thanked everyone for raising such a wonderful sum of money for the charity.

"The course was immaculate and I would like to congratulate Brickhampton Court for staging the event, and of course the winners." 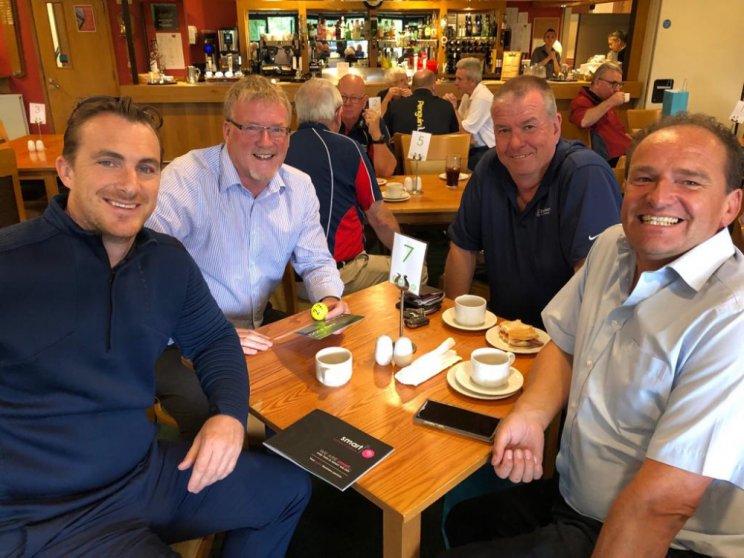 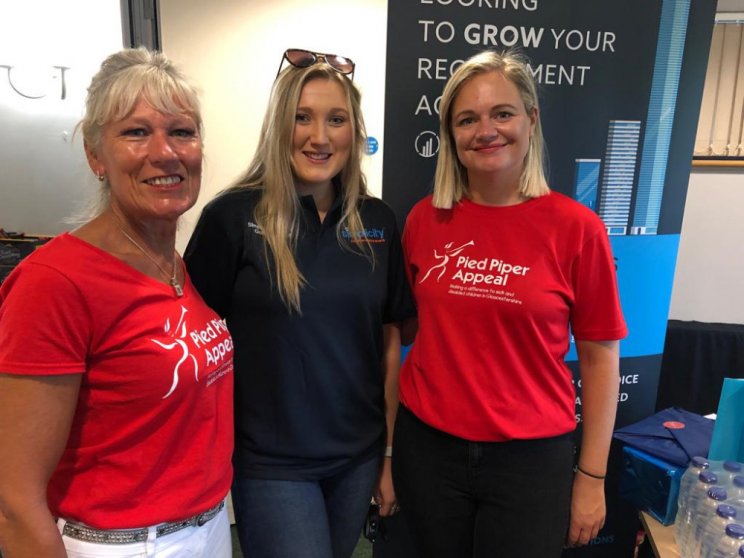 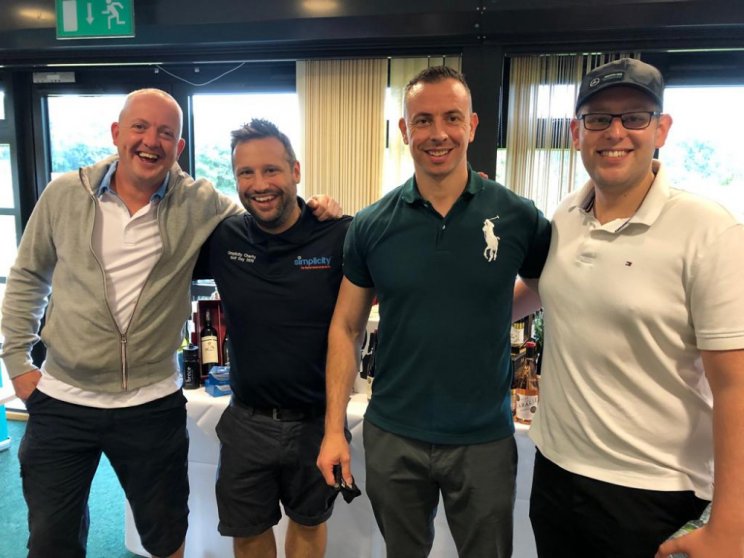 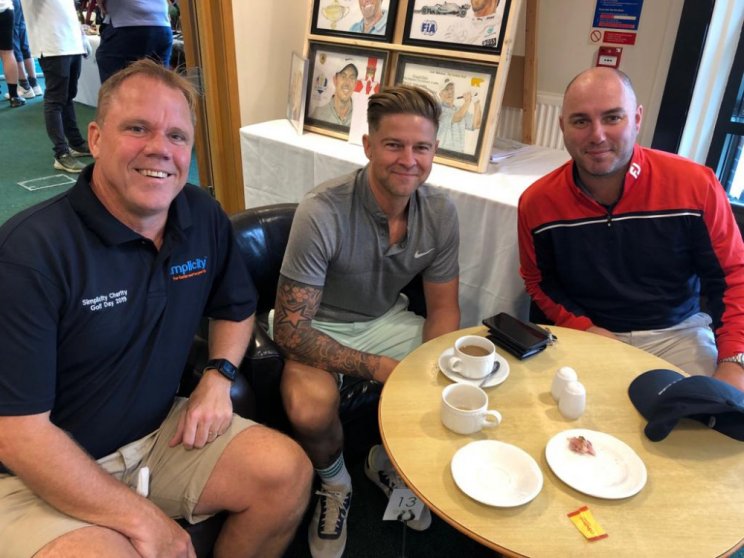 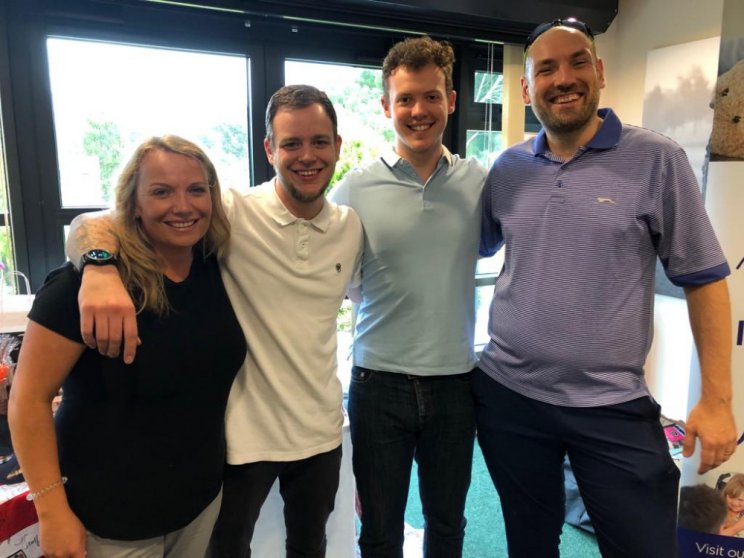 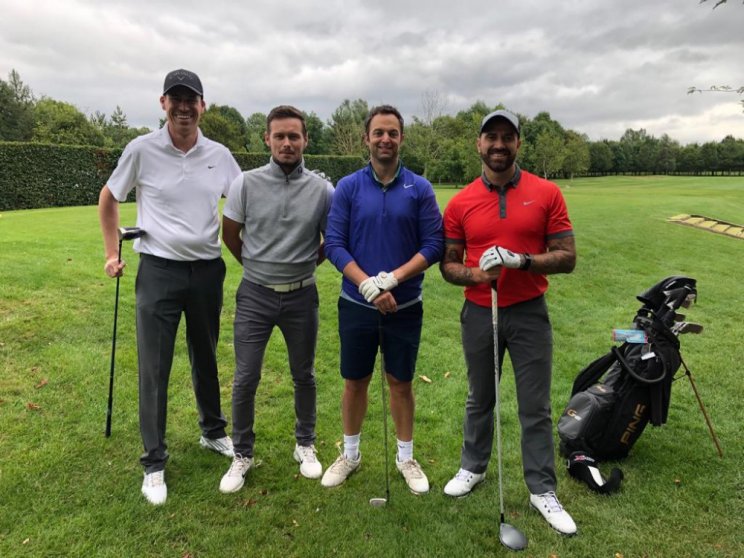 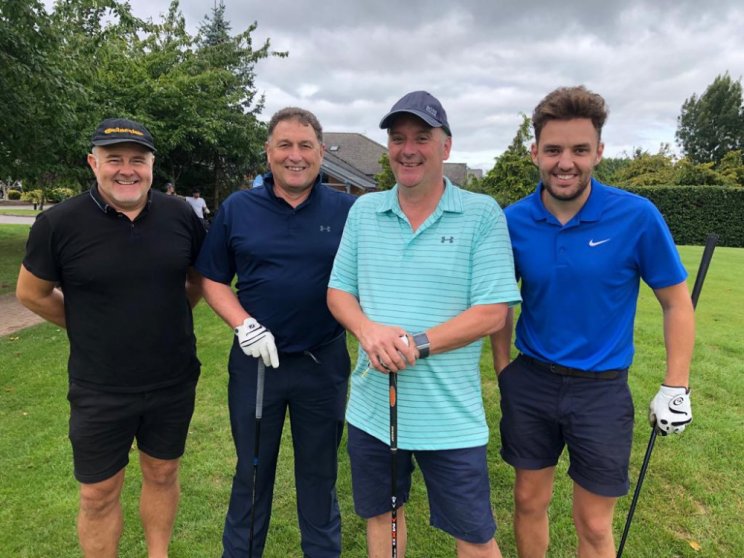 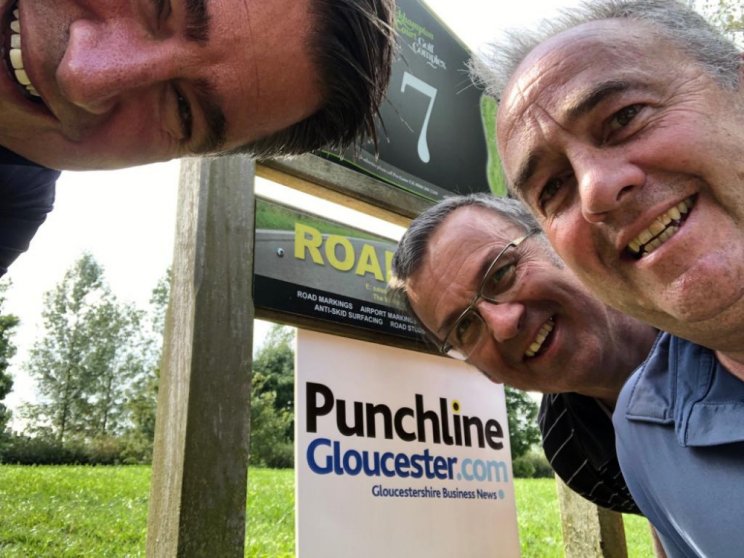 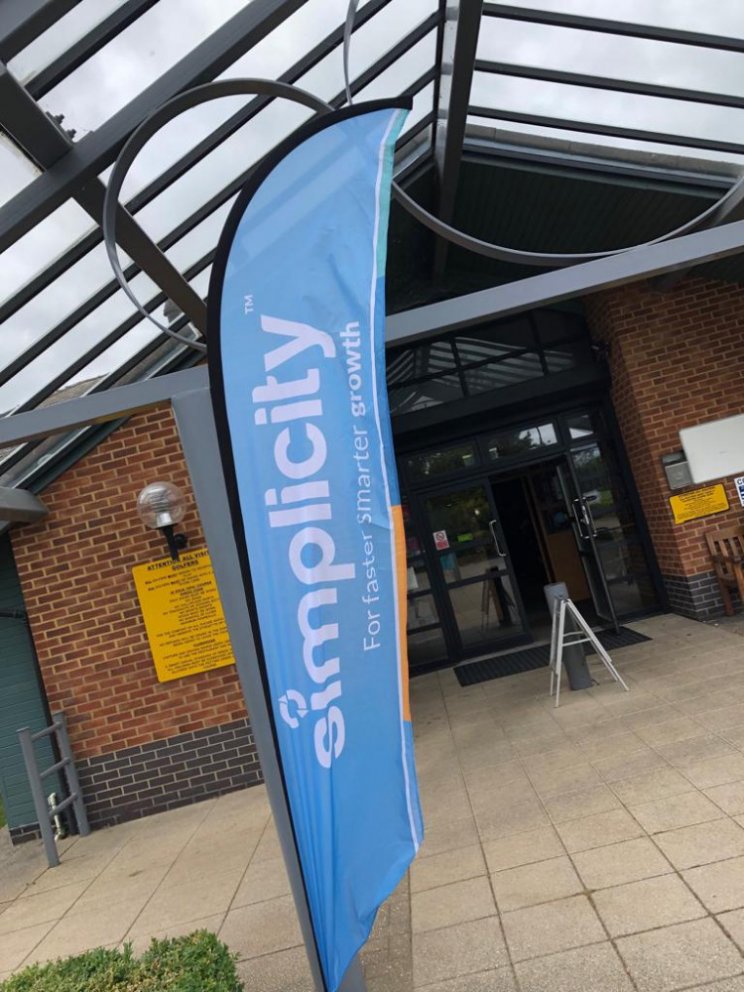 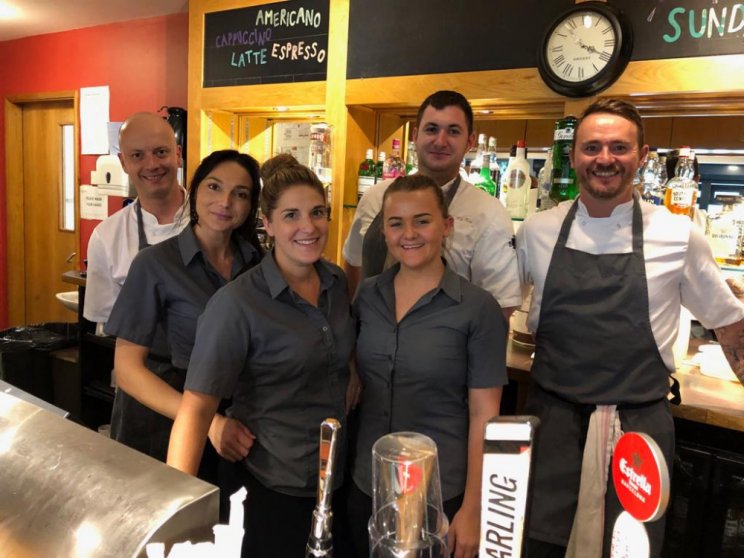 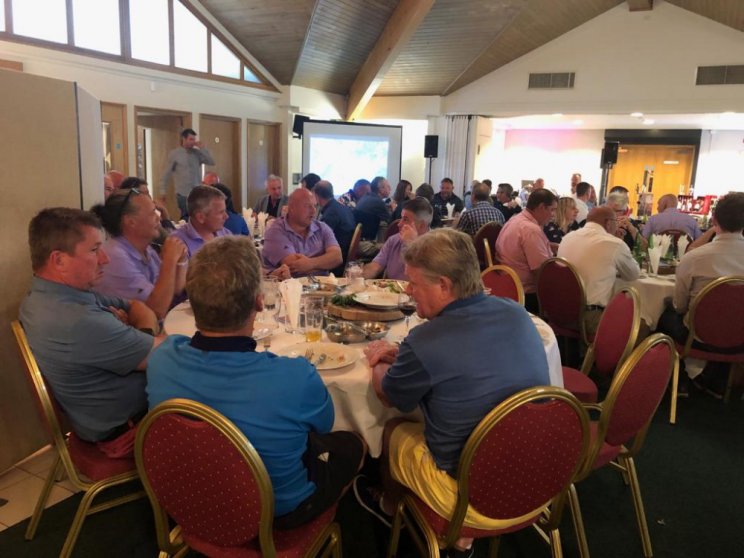 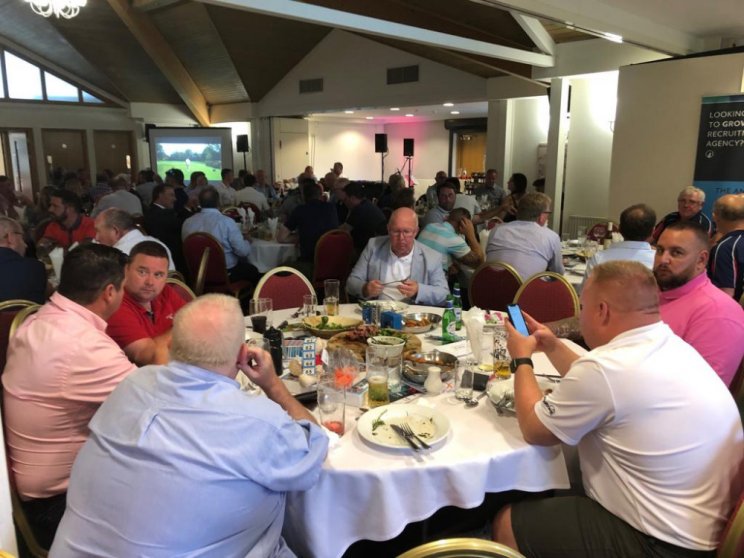 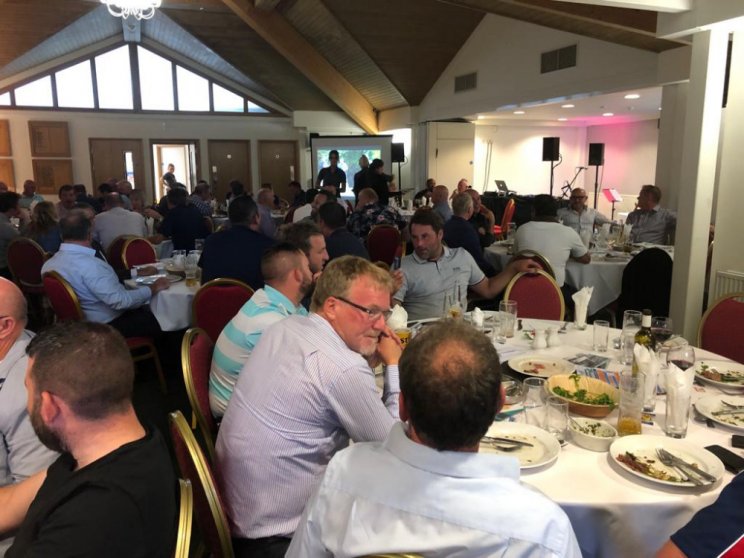 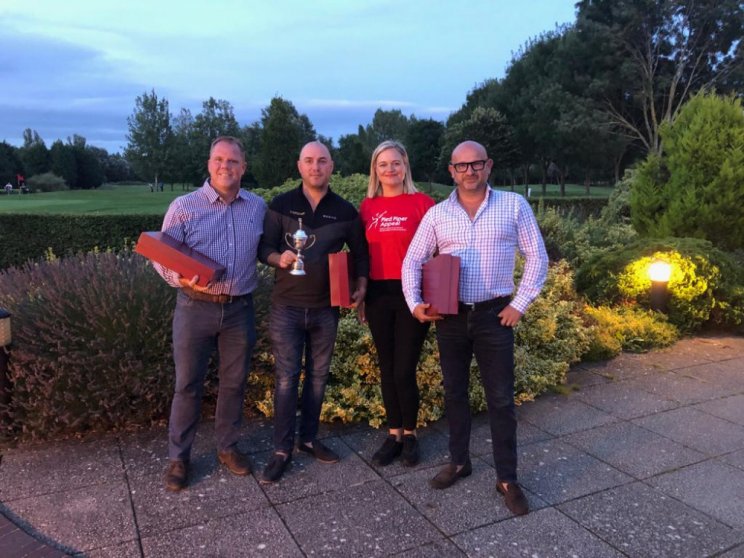 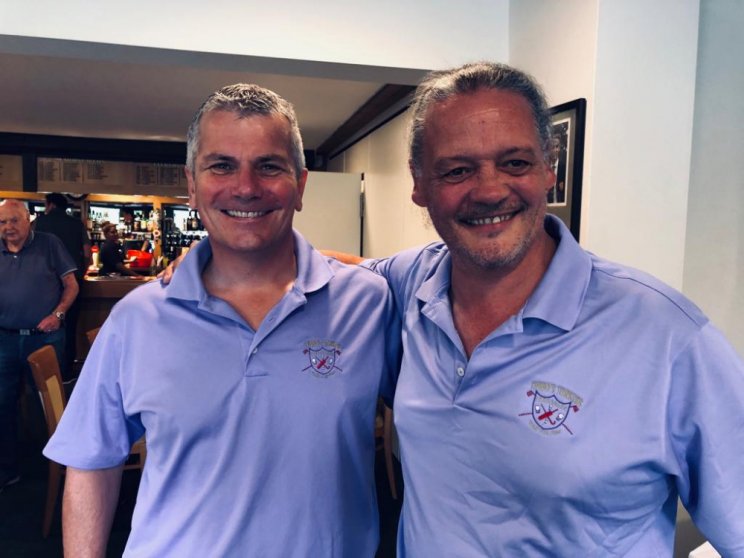 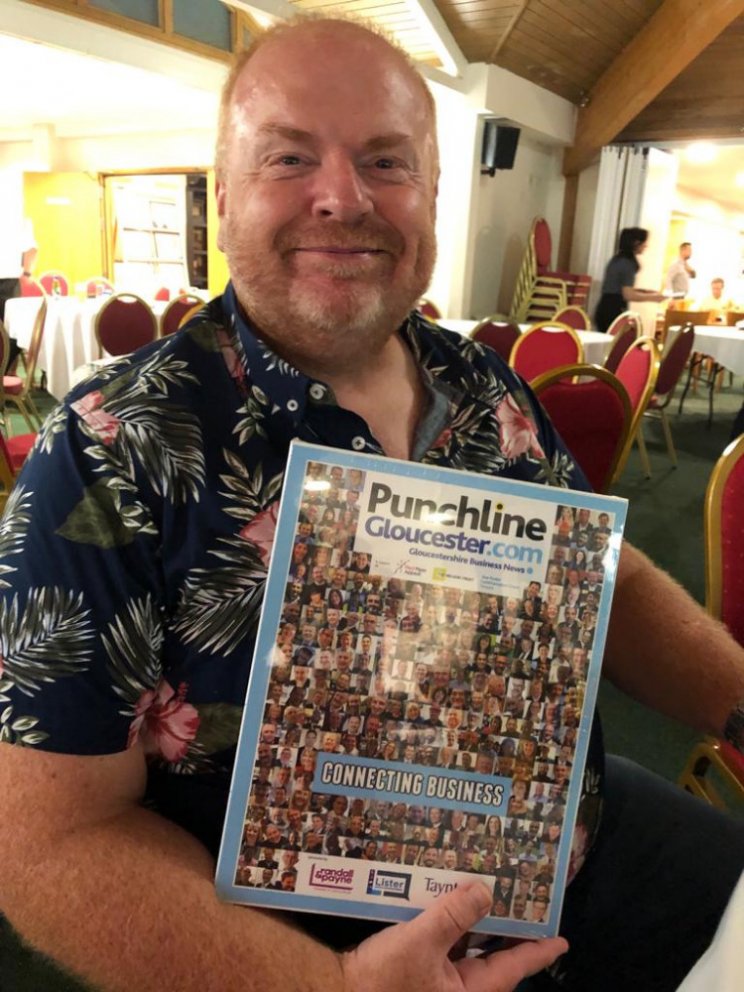