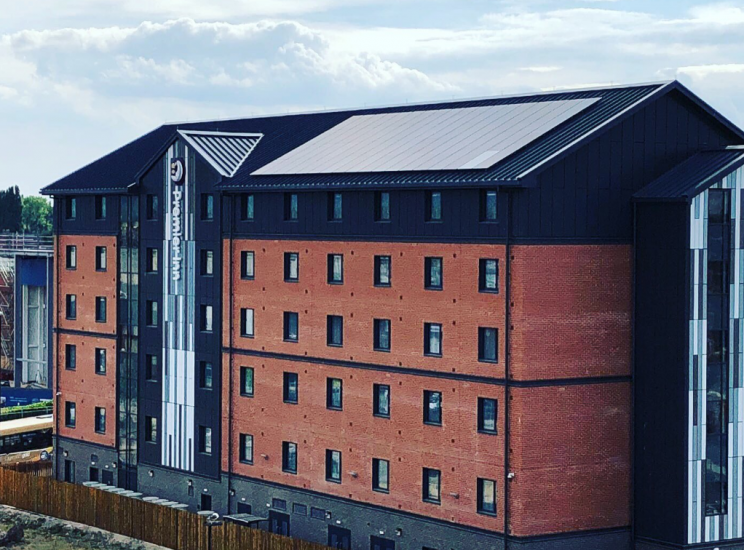 The extension of the furlough scheme could see Whitbread reduce the number of planned job losses by more than half.

Whitbread, which owns Premier Inn hotels and Beefeater restaurants as part of the group, announced in September it was cutting up to 6,000 jobs after seeing sales for the previous is months fall by 77.2 per cent.

But according to The Times, that figure could be sliced as the extension to the Job Retention Scheme and improved outlook on a coronavirus vaccine improves optimism.

A spokesman told The Times: "We are still working through the detail and potential implications."

Whitbread, which sold Costa Coffee to Coca-Cola two years ago, had predicted one-off costs from the job losses would be around £12-15million.