Warrant issued for burglar who stole over £14,000 from garden maintenance business

A warrant has been issued for the arrest of a Quedgeley burglar who has breached the terms of a suspended prison sentence he received just three months ago. 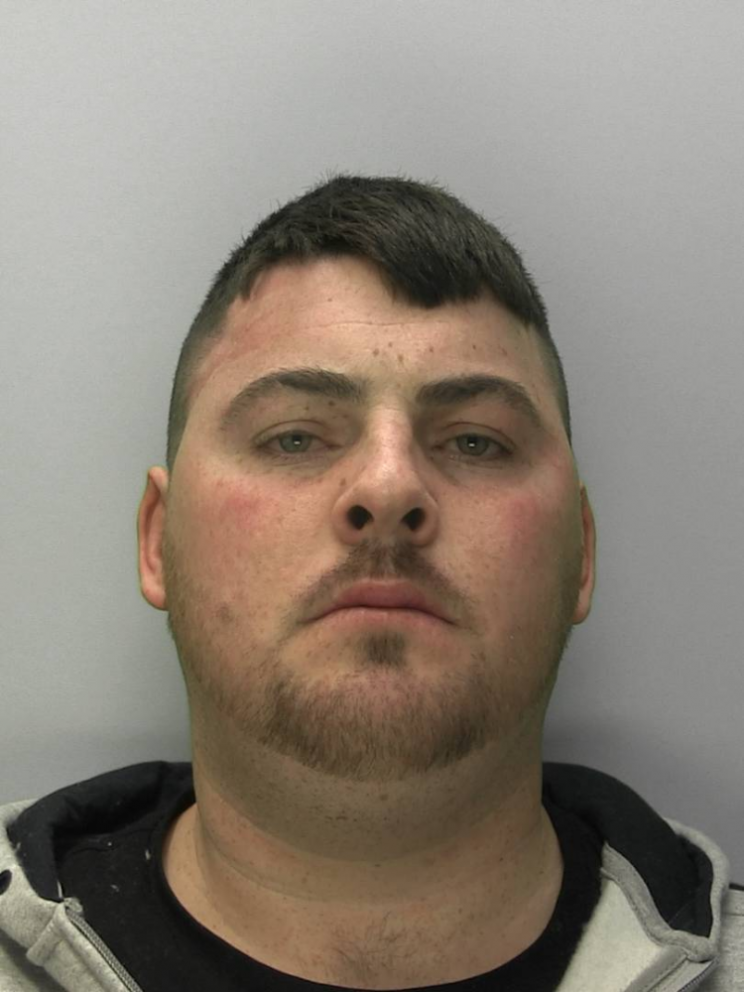 At Gloucester Crown Court in May, Bernard McDonagh, 27, of Naas Lane, Quedgeley, was sentenced to 16 months jail suspended for 18 months after he admitted trashing a Stroud man's garden maintenance business by stealing more than £14,000 worth of his equipment.

When sentencing McDonagh Judge Michael Cullum said he was giving him the chance to avoid jail for the sake of his autistic young son - but he warned him that his circumstances would not save him if he offended again.

He also ordered McDonagh to do 100 hours of unpaid work and undergo a six months alcohol treatment programme.

Yesterday, McDonagh did not attend court to face proceedings for breaching his order. The judge said he was 'disappointed' about the breach.

"McDonagh hasn't had a lot to do (under the terms of the order) because of the coronavirus situation," said the judge. "Yet he has not been in contact with 'Change Grown Learn' since May 27 or the probation service since June 11.

"I warned him that any breaches would be dealt with accordingly and this means issuing a warrant for his arrest, not backed by bail."

**At the May hearing, McDonagh, a dad of three, pleaded guilty to burglary at New Barn Farm, Minchinhampton, on 28th Oct last year

The raid devastated Brownshilll businessman Simon Hardie's company Adept Gardening Maintenance Ltd, which employs three workers, because all the vital tools of the trade were taken by McDonagh - including a wood chipper worth £10,000.

McDonagh was identified as the burglar because he left behind his DNA on a pick axe he used to smash his way into the business units.