Warning to stay away from Gloucestershire reservoir

We might be in the middle of a heatwave, but the Environment Agency has said that this doesn't give sunbathers, picnickers and swimmers the go ahead to access Dowdeswell reservoir near Cheltenham. 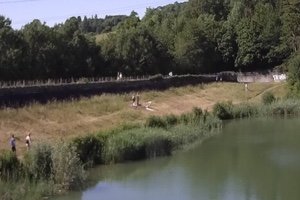 The public body, which owns the reservoir off the A40, is warning members of the public to stay on the nearby footpath and not enter the private land where the reservoir is situated under any circumstances.

Dowdeswell reservoir is fenced off to members of the public and, despite signs informing them that the area is private and swimming is strictly forbidden, CCTV footage has revealed sunbathers and people picnicking on the banks of the reservoir, and bathers in the water.

These people are said to have accessed the area from a footpath on the other side of the wall to the reservoir by climbing over the wall. Gloucestershire Police are aware and will be monitoring the site, and the Environment Agency will continue to check the CCTV.

The Environment Agency have said that the water in reservoirs is very cold, much colder than the sea or a river. Water in reservoirs is so cold that it causes cold-water shock which can immobilise your arms and legs which means you won't be able to move them to stay afloat. It can also cause hypothermia which can kill. 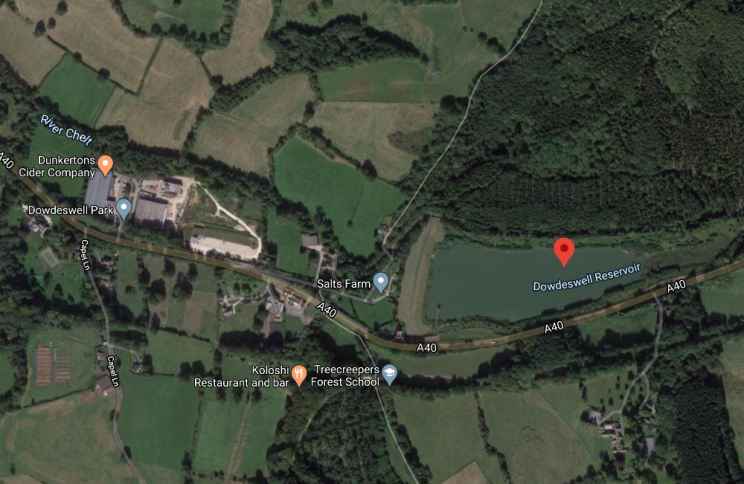 They say that reservoirs are also big storage tanks for water which have equipment under the surface which sucks the water to the treatment works. If you are in the water when the equipment starts, you will be dragged deep below the surface.

Anthony Perry, operations manager west for the agency, said: "Swimming in reservoirs is very dangerous which is why the area is fenced off from the public and clearly signed. The water is deep and can contain hidden hazards so could cause serious injury. Entering the water is a risk to people's lives.

"Due to numerous reports of people accessing the area by climbing over the wall, we have installed CCTV cameras as a further deterrent. The police are also aware and will be monitoring the site.

"There is a public footpath the other side of the wall to the reservoir which walkers are welcome to use, but people should not scale the wall. All areas around the reservoir are private and out of bounds for all except our own staff and the emergency services."