Spending on research and development (R&D) by UK businesses has stagnated since the EU referendum, a report warns today 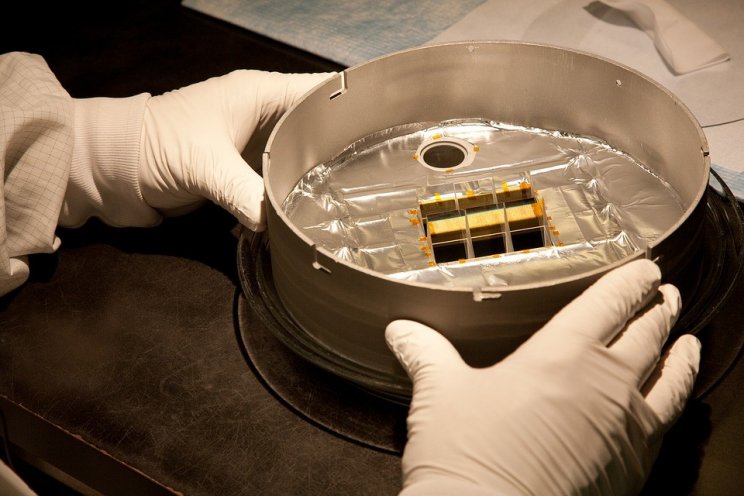 A major boost is needed to hit the Government's target of 2.4 per cent of GDP by 2027, according to R&D tax relief specialists Catax.

R&D spending in UK businesses has hovered at just 1.1 per cent of GDP for more than 10 years despite the introduction of R&D tax credits designed to reward and encourage innovation in 2000. Earlier this year it emerged the UK ranked 11th in the EU for R&D spend as a share of GDP.

But the growth of R&D spending has slowed dramatically in real terms since the Brexit vote two years ago, down to just 3.3 per cent in 2016 then 2.9 per cent in 2017, compared to healthier annual growth of between five and six per cent in the preceding five years.

Mark Tighe, CEO of tax relief specialist Catax, said: "Whatever the government is doing to reach this target, it is clearly not enough.

"There is a clear slow down in R&D investment growth since 2016 which is a worrying sign as the UK speeds towards Brexit.

"This slow-down could be linked to the EU referendum and all the uncertainty that has followed it, causing businesses to show greater unwillingness to invest heavily in new ideas.

"If Britain is going to succeed on its own it needs to supercharge innovation among UK businesses to ensure a thriving future proof economy.

"The recent reintroduction of a PAYE restriction on SME R&D tax relief was designed to prevent abuse but it sends out the wrong message to SMEs we are relying on to innovate, and will particularly affect the genuine claims of technology start-ups whose payroll costs are low."