Virgin Money - which has a branch in Cheltenham - has announced that its charity fundraising website, Virgin Money Giving, will close for donations on 30th November, following the final London Marathon with Virgin Money as sponsor. 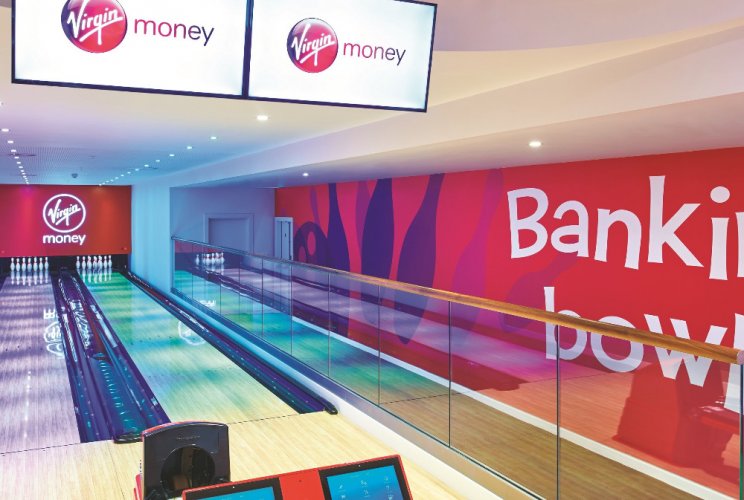 The fundraising website was launched in 2009 to support Virgin Money's sponsorship of the event, at a time when the online fundraising market was dominated by a small number of providers, with high costs for charities and donors.

Operated as a not-for-profit entity since it was created, Virgin Money Giving has helped 20,000 charities and over a million fundraisers raise more than £900 million online.

Helen Page, chief brand officer at Virgin Money, said: "Following the end of our sponsorship of the London Marathon, it is the right time to bring the service to a close and help our charity partners to move to an alternative and sustainable giving platform."