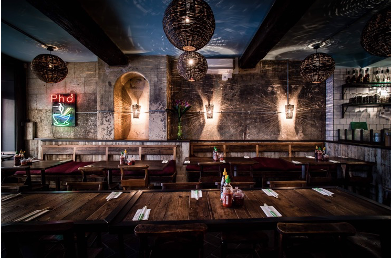 Pho, the healthy Vietnamese street food restaurant is coming to the Brewery Quarter. It will be welcoming customers early in 2022 and arrives hot on the heels of Mowgli which opened last month and award-winning Cornish street food revolutionaries, Hub Box, which is due to open its doors on 21 September.

The brainchild of husband-and-wife-team Stephen and Juliette Wall, Pho will bring a taste of Southeast Asia to Cheltenham. With a smattering of popular restaurants across the UK, they specialise in pho, the national dish of Vietnam - a delicious and nutritious rice noodle soup. Also on the menu you'll find fresh spring and summer rolls, curries, wok-fried noodles and rice dishes, Vietnamese beers, coffees and much more.

Pho founder Stephen Wall said of the opening: "We are really looking forward to opening our doors in Cheltenham. The Brewery Quarter is the perfect location for us, with like-minded neighbours like Mowgli and Cosy Club, and we hope the people of Cheltenham will be as excited about us coming to their town as we are about our launch."

The three new arrivals are on the back of buzzing new additions recently settled into The Brewery Quarter, which include The Alchemist, Escape Hunt and F45.

Nikki Kontarines, asset manager of Martin Commercial Properties, managing agents of The Brewery Quarter, said: "There has never been more enthusiastic demand to open new sites at The Brewery Quarter. We're delighted to be welcoming the much sought-after brand Pho to our strong and exciting line-up. 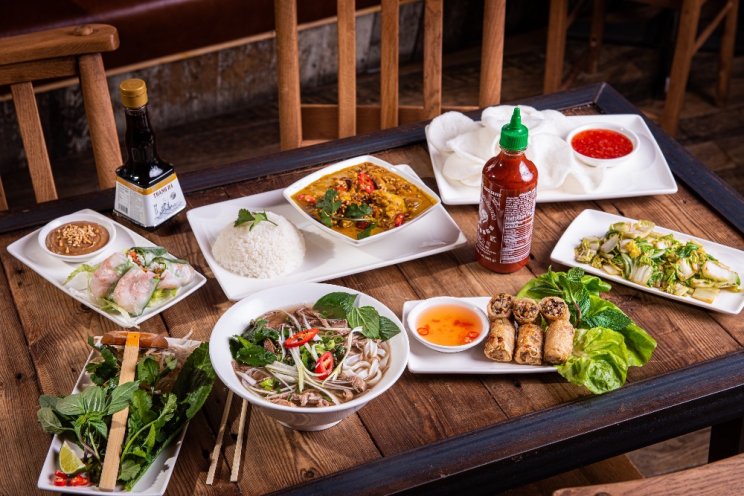 "This further demonstrates the ever-growing success and popularity of the scheme as a primary entertainment and lifestyle destination in the UK. Two further openings are planned at The Brewery Quarter for early 2022. We can't wait to announce further details when able to do so."

Pho first opened in June 2005 after its founders travelled to Vietnam and fell in love with the food. It has gradually expanded across the UK thanks to its great value, healthy, fresh and incredibly tasty food.

Pho describes their namesake dish as 'so much more than a bowl of noodle soup'. Pho is 'an obsession that captures the soul of a nation.' Their broths are simmered in each restaurant daily by slowly simmering bones for at least 12 hours - a process that is authentic to Vietnamese cooking.

The food at Pho is 98% gluten free and a large portion of their main menu is suitable for vegans.

To find out more about The Brewery Quarter, visit thebreweryquarter.co.uk.