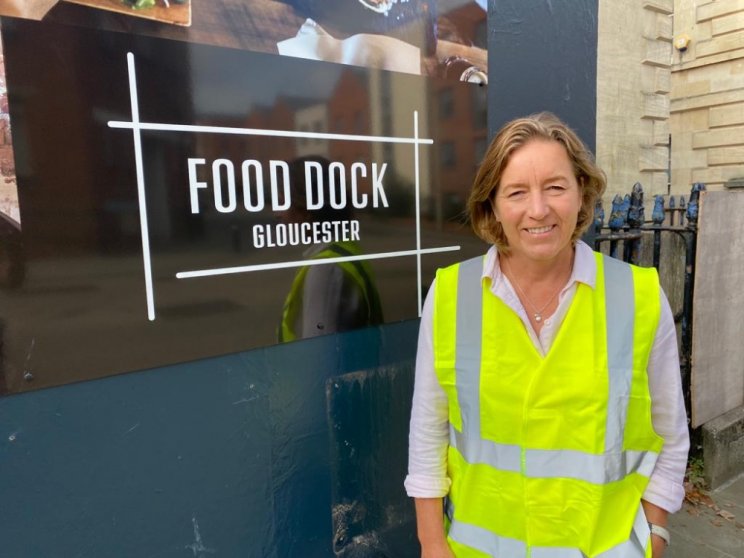 Once complete, the food units will be contained in a double decker arrangement to the rear of the building, each with a view over the dockside. A terrace will also be sited in between the units on the second level and the existing back to the buildings. 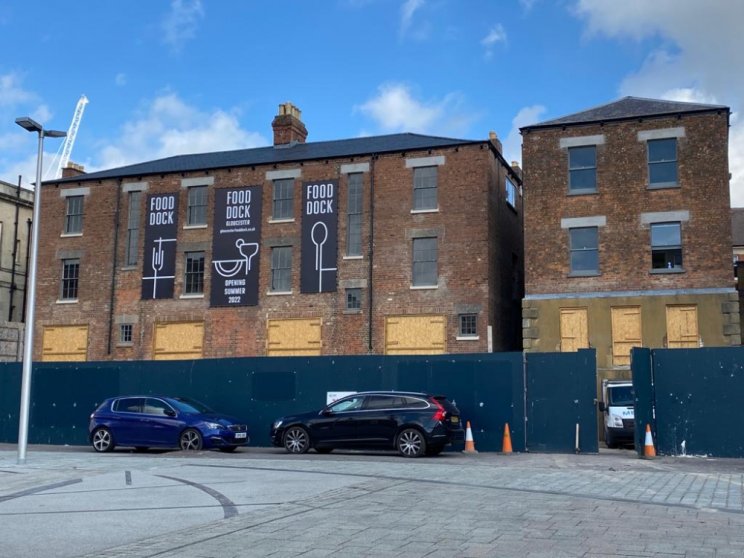 An access stairway is also being added between the existing buildings, improving connections between the city and Gloucester Quays.

Ken Elliot, who is also a co-founder of Gloucester Food Dock, previously said: "It's very important to us that the businesses at the Food Dock are regionally based, supporting our vision for something that truly has its roots in the city, with its exciting and varied ethnic mix, and is at the heart of one of the best food producing regions in the country."

It is believed the development could create up to 120 jobs once fully operational in Summer 2022. 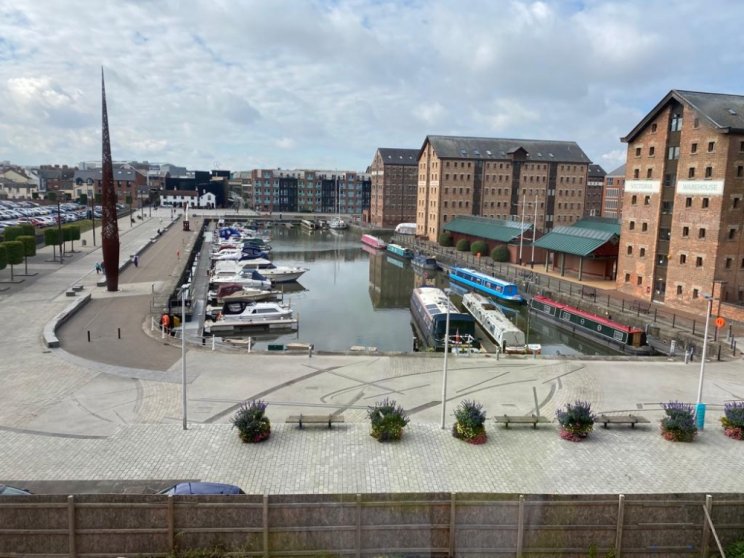 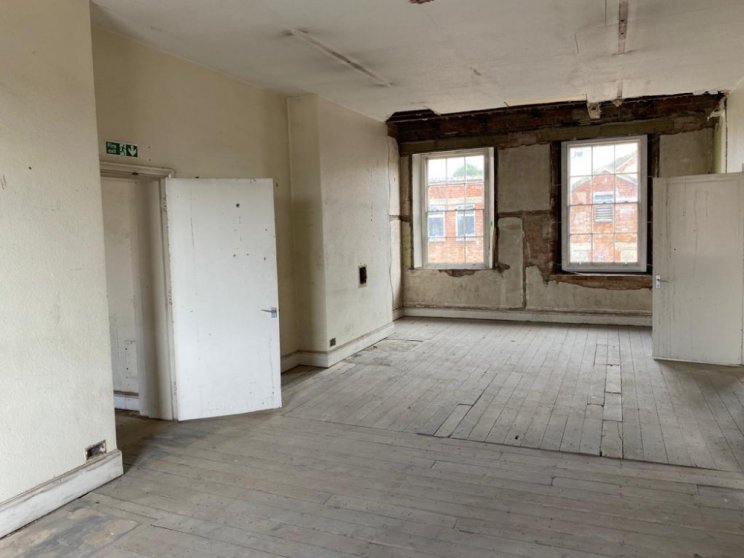 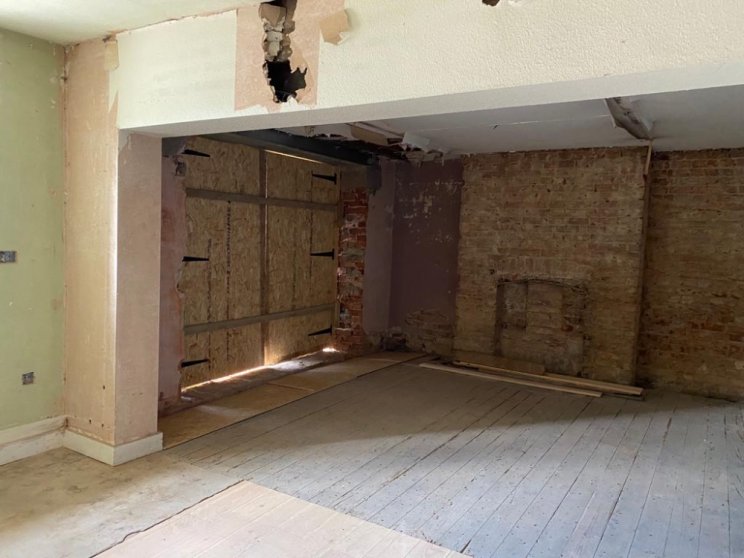 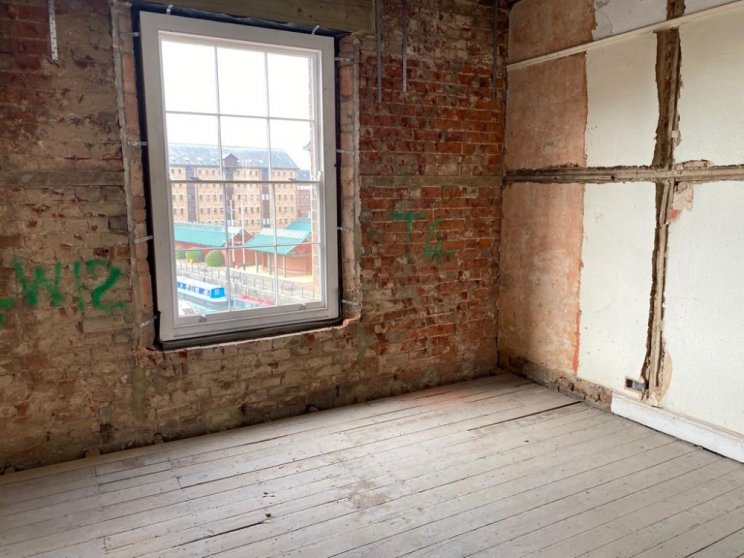