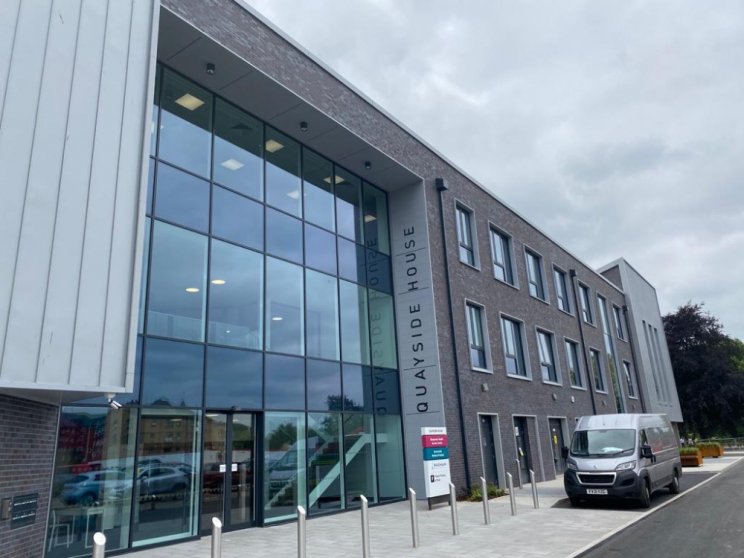 On the site of the former Quayside House, which was built in the 1960s and had a planned 30-year lifespan, the new building is now home to two three-storey GP surgeries serving around 18,000 patients.

Construction firm Kier has built the £16m scheme, which sits next to the old Gloucester Prison and also includes a Badhams pharmacy, office space, and parking. 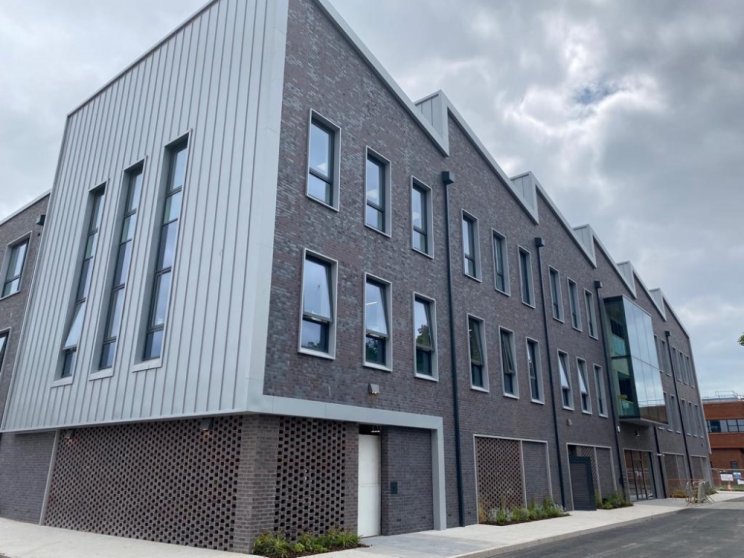 The completed project is said to be the next step in the regeneration of the Quays and Blackfriars area of the city. It follows Kier's other Gloucestershire projects including recladding the nearby Shire Hall and the rejuvenation of the Gloucester Transport Hub. 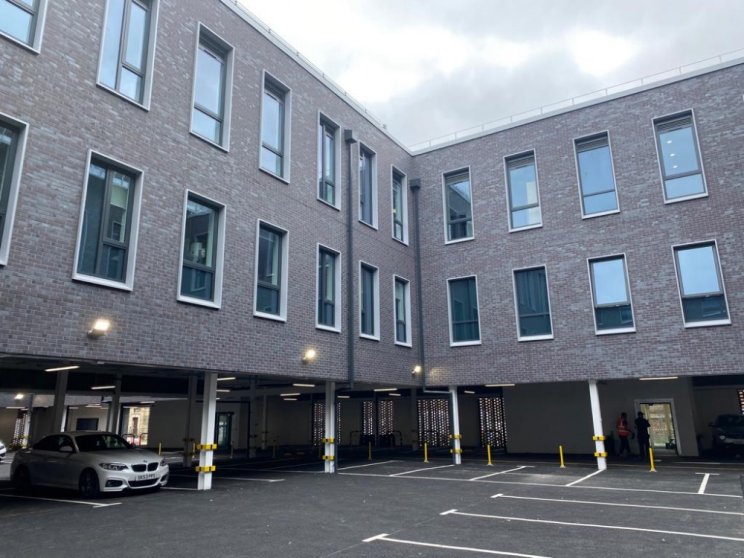 Cllr Tim Harman, cabinet member for public health and communities, said: "I am delighted that this new health centre is now complete. The new health centre will be able to provide a high-quality service to the people in the city of Gloucester and is part of the wider regeneration in the area."

"£16million of council funding has helped to make this project happen, and has been completed despite the difficulties posed by the COVID-19 pandemic." 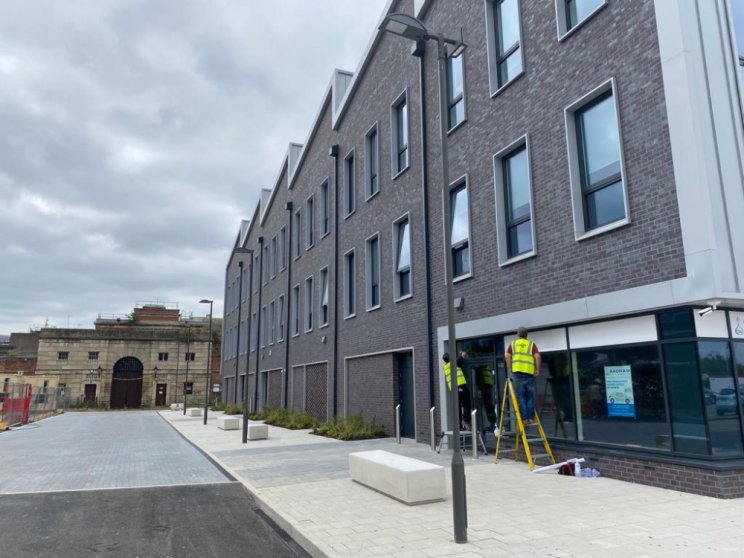