Yesterday (Thursday, August 19th), Punchline received exclusive access to the former site of Debenhams in the center of Gloucester, soon to be a campus for the University of Gloucestershire.

Punchline Editor, Mark Owen guides viewers through the former department store in the King's Quarter, which once sold beauty, fashion and toys, with a restaurant on its top floor.

Included in the video are sections of the store only previously accessible by staff, including a training room and the staff break room. 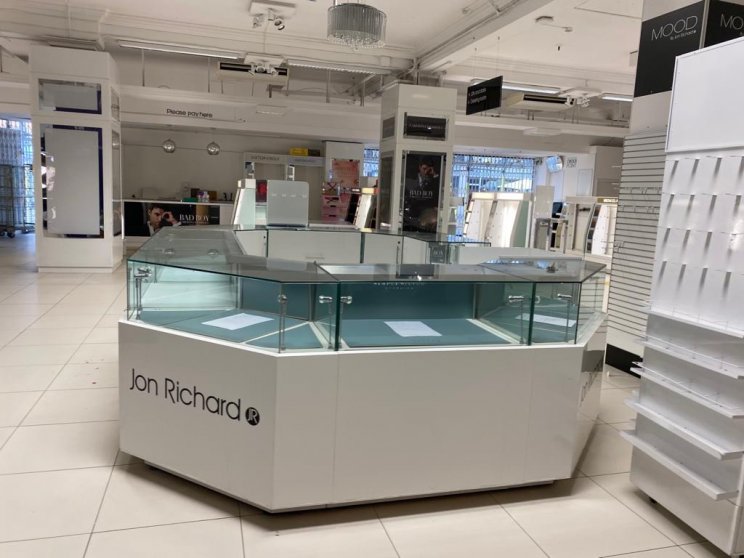 The store's jewellery counters, which would have once been teeming with customers. 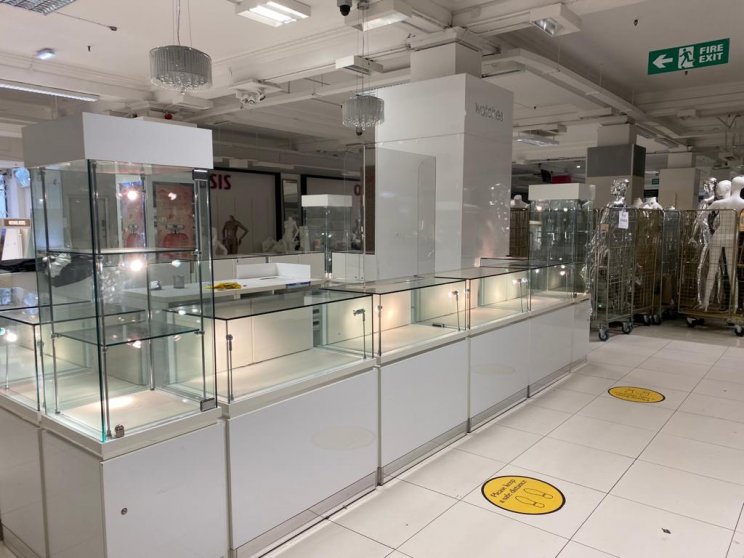 The ground floor of the store sold women's fashion, cosmetics and accessories, alongside jewellery. 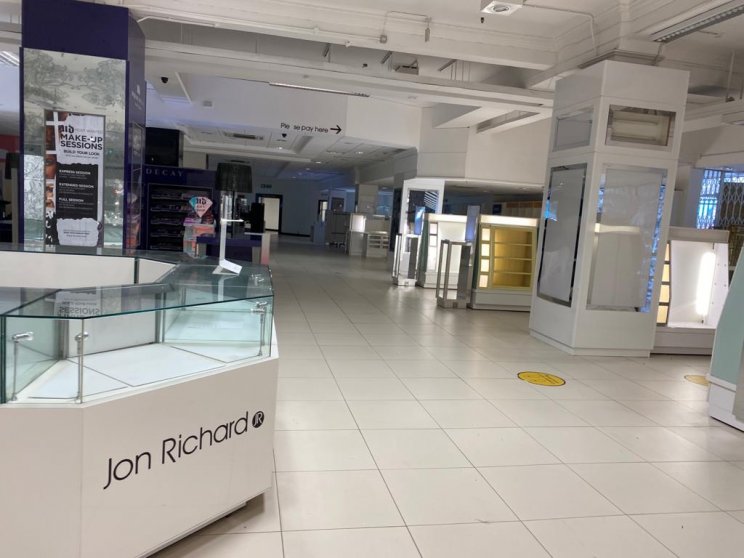 The third floor of the shop previously sold travel items including suitcases and electronics from companies such as Dixons Travel. 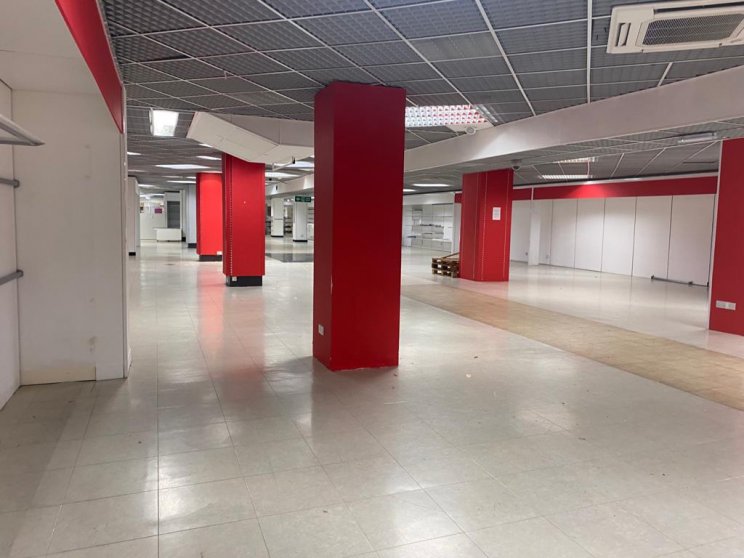 The company's restaurant, which was once booming with shoppers getting a bite to eat. 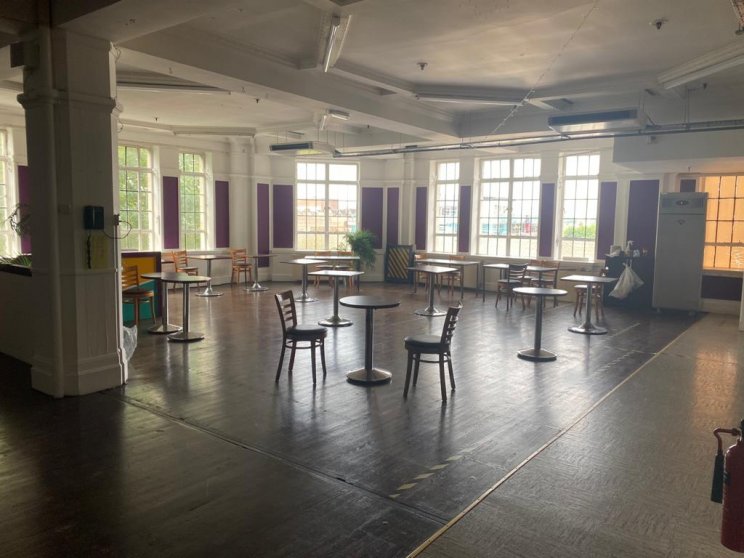 The top floor of the shop, now ghostly empty. 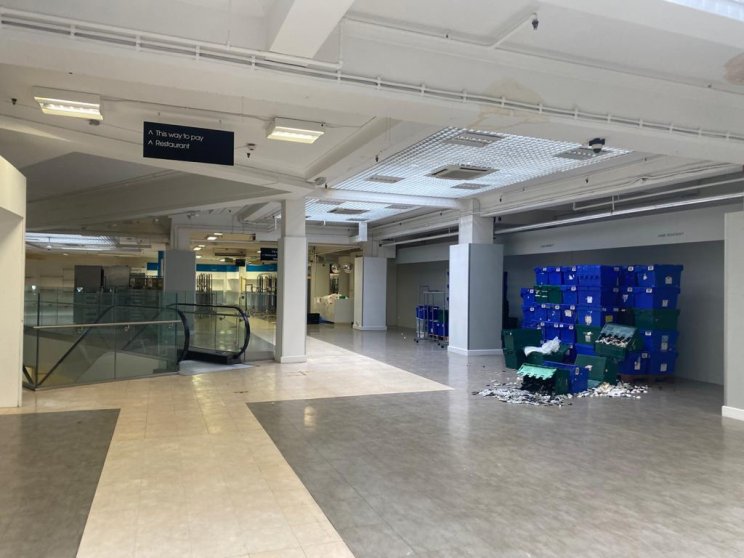 The store's bureau de change, next to the famous food hall. 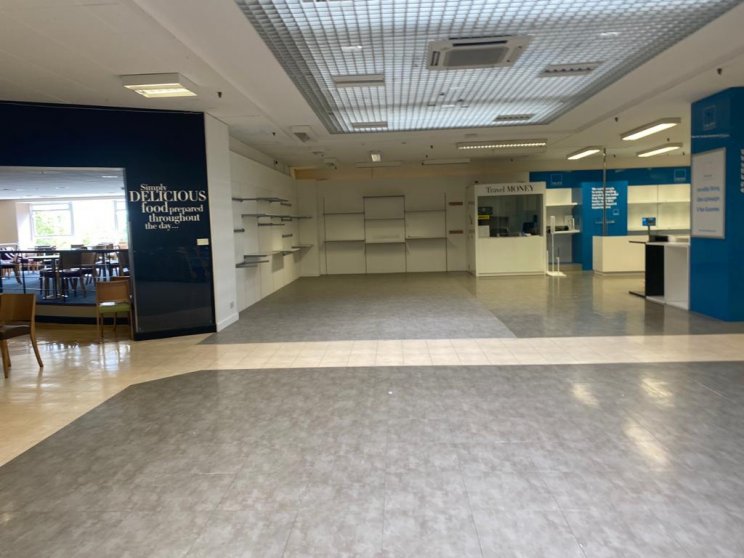