People queued for the grand opening of the new Dobbies Garden Centre in Tewkesbury today (November 3).

The 70,000 sq ft store, the third in Gloucestershire and the biggest in the South West, has been four years in the making. 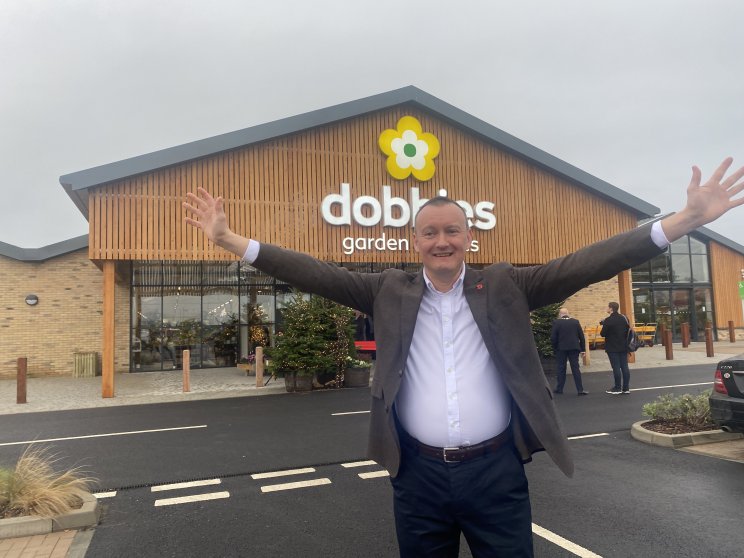 The store was officially opened by BBC radio star, Jo Whiley, along with Daisy Payne, ITV This Morning's gardening presenter.

As customers walk into the store, they are greeted by a display of plants and a stand from the RHS Chelsea Flower Show, in which Dobbies won a sustainable compost award.

Dobbies' bestselling product is the fruit scone in its restaurant, retailing at £2.60, which sells 1 million a year. Customers can also enjoy a roast dinner for £10.75 in the spacious restaurant. 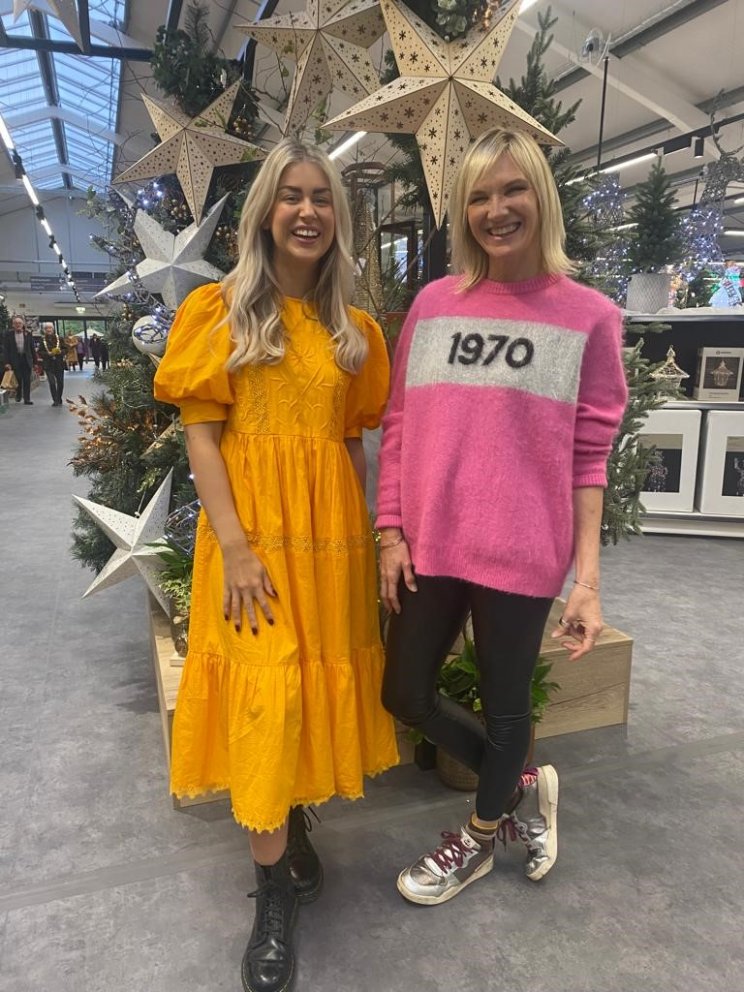 Half of Dobbies' sales are plants and compost, yet the retailer still only has 10 per cent of the garden market nationally, with huge potential to tap into and grow that market.

The store also stocks gifts, clothing and a big pet range, as well as a deli and a Waitrose food hall.

Mr Jenkins confirmed that, despite the challenges of the pandemic and rising inflation, the project didn't go over budget, which is testimony to the hard work and commitment of Dobbies, its contractors and suppliers.

Mark Owen, editor of Punchline-Gloucester.com, said: "Hundreds of people were in store this morning and the large car park was almost full. There's a real buzz and excitement around the place.

"The opening of Dobbies in Tewkesbury will kickstart the major development of the Cotswolds Designer Outlet, which will bring hundreds of jobs and millions of pounds into the area." 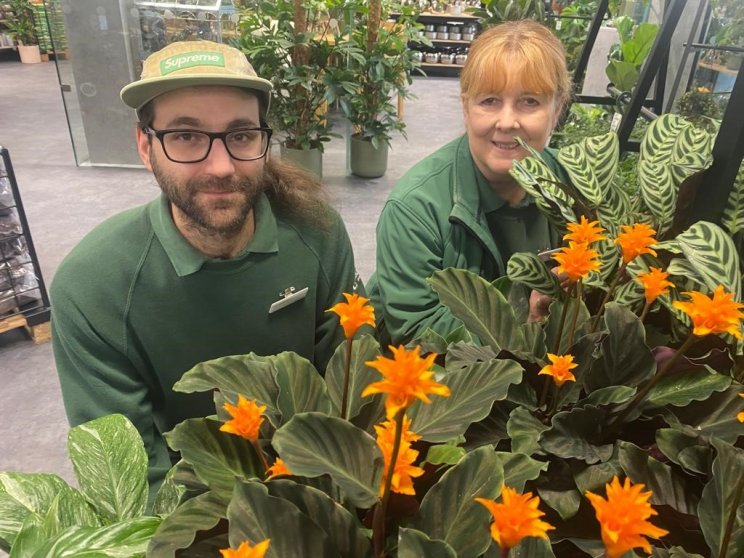 750,000 people are expected through the door in the first year of trading. 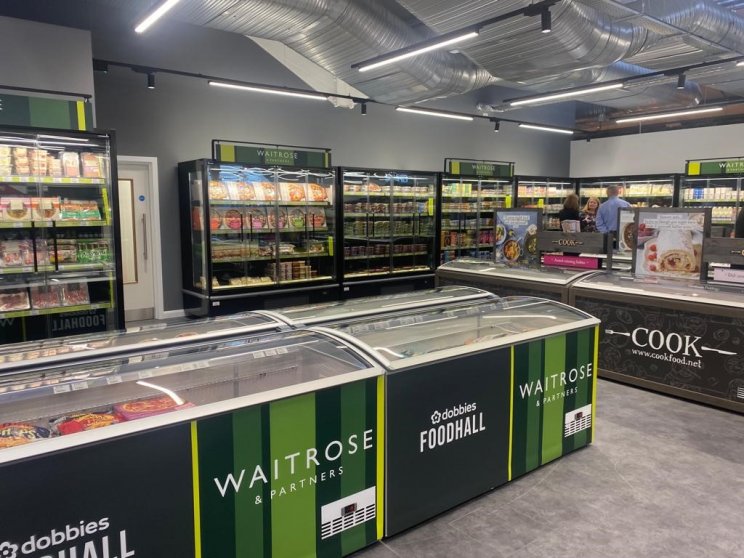 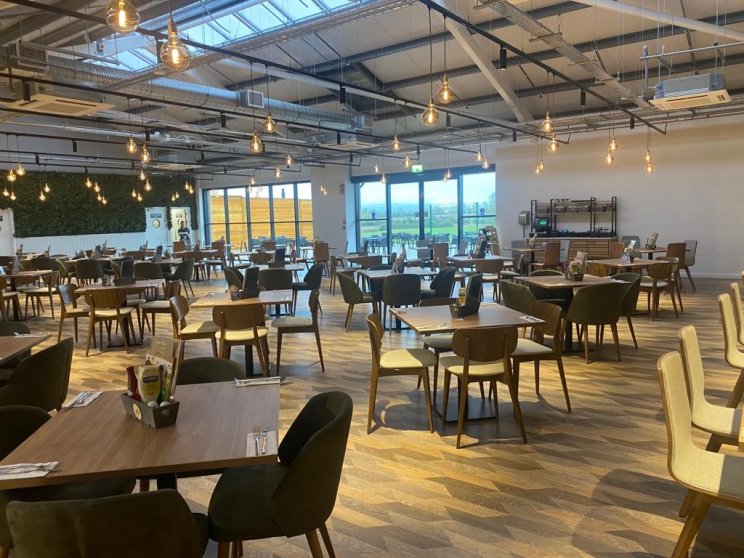 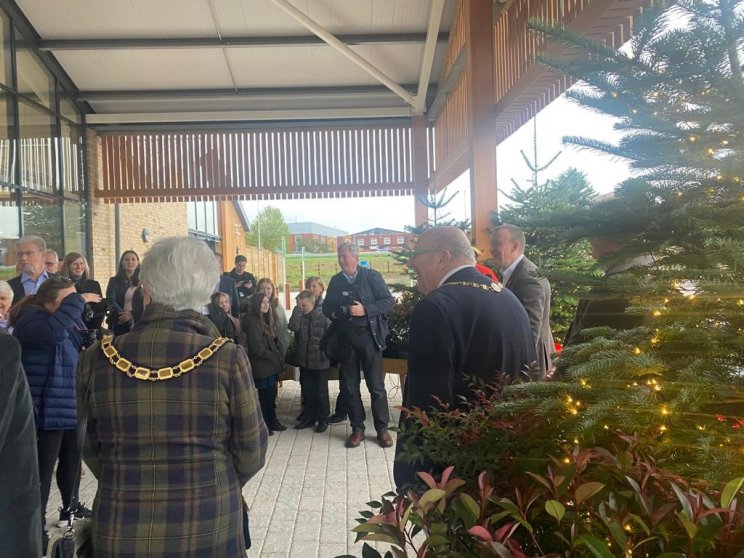 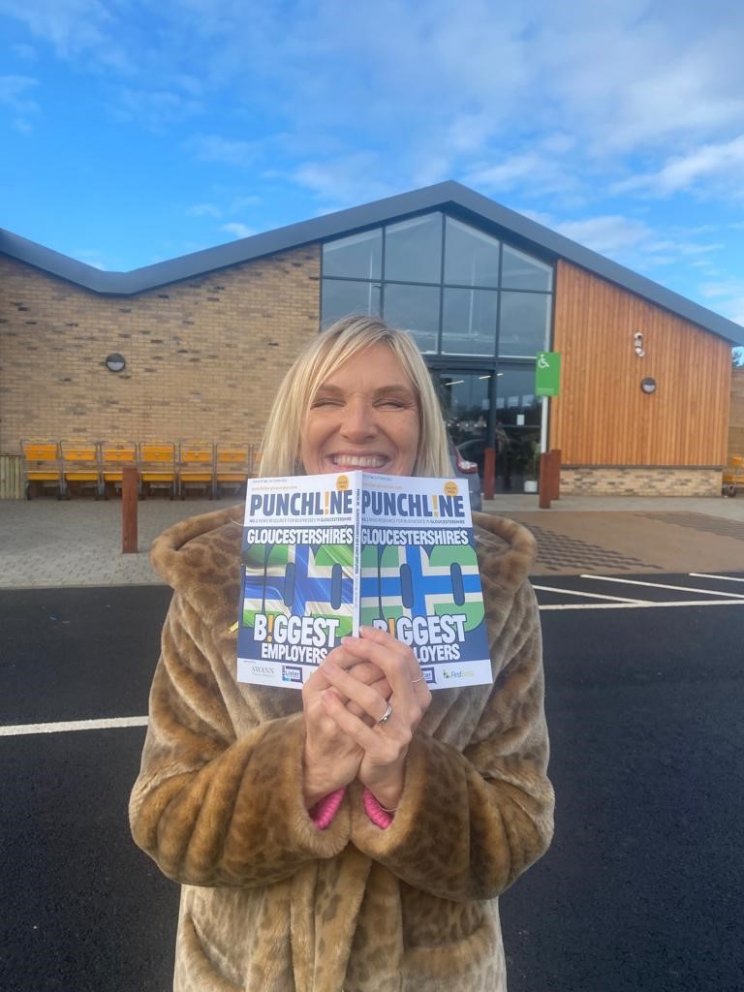 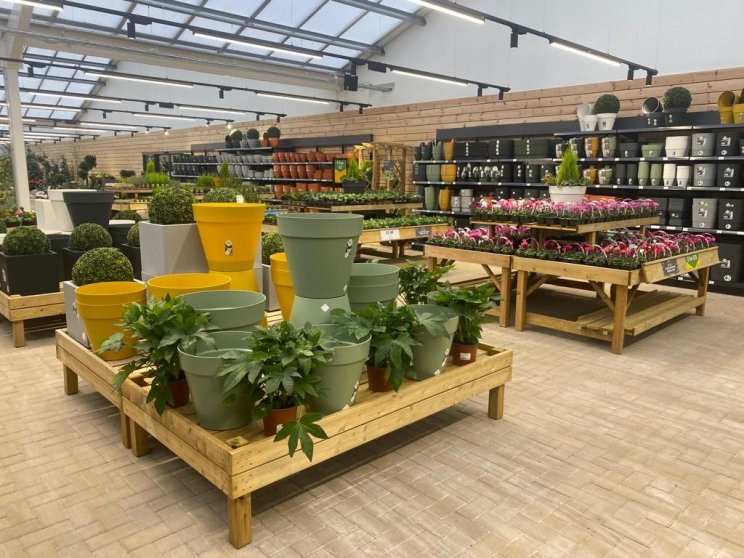 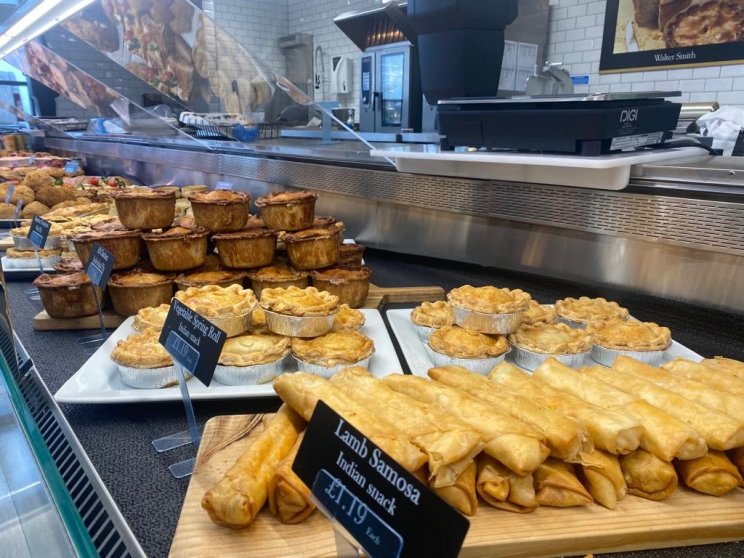 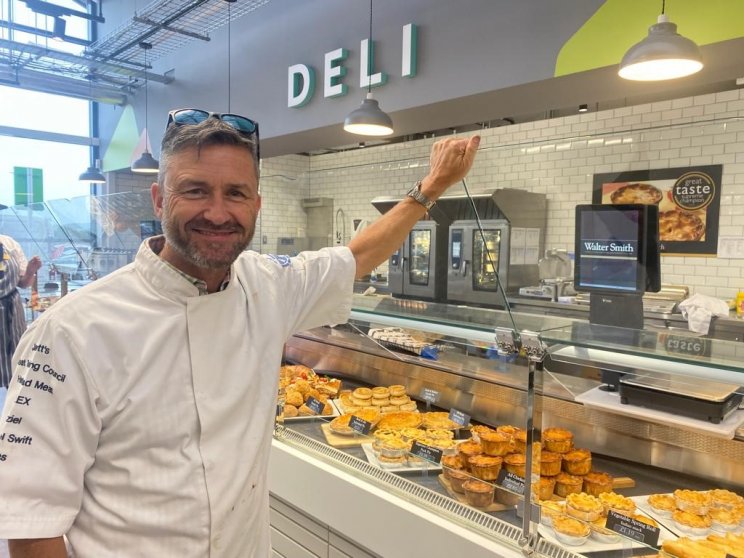 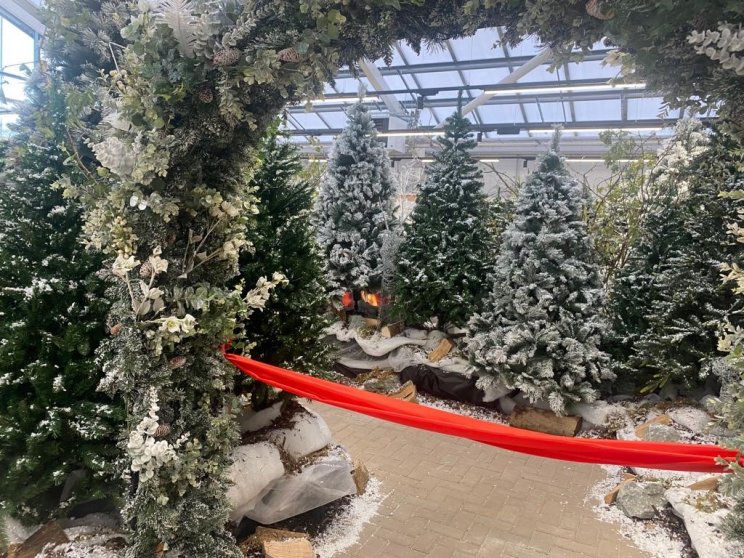 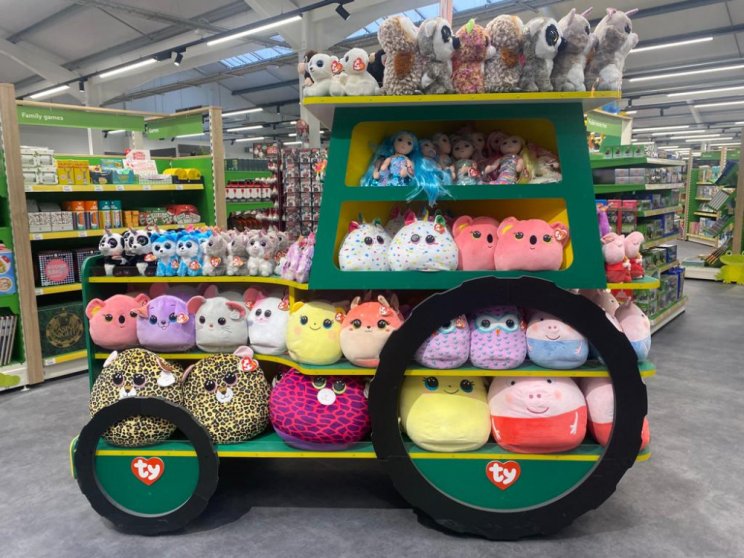 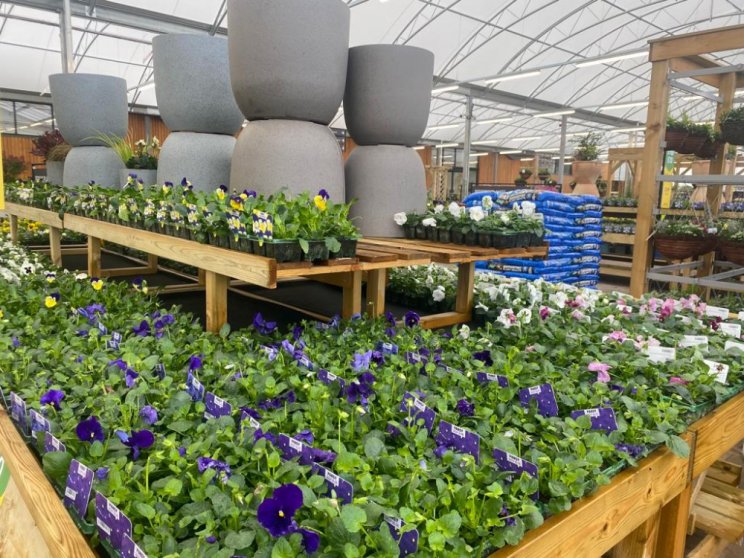 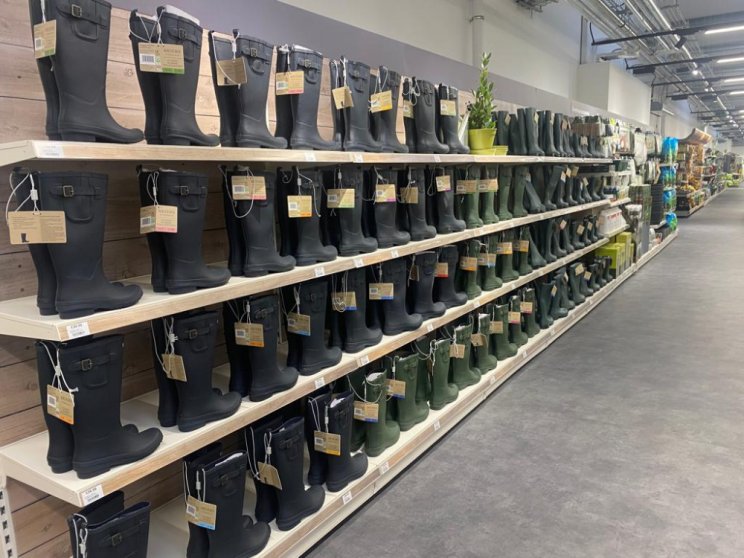 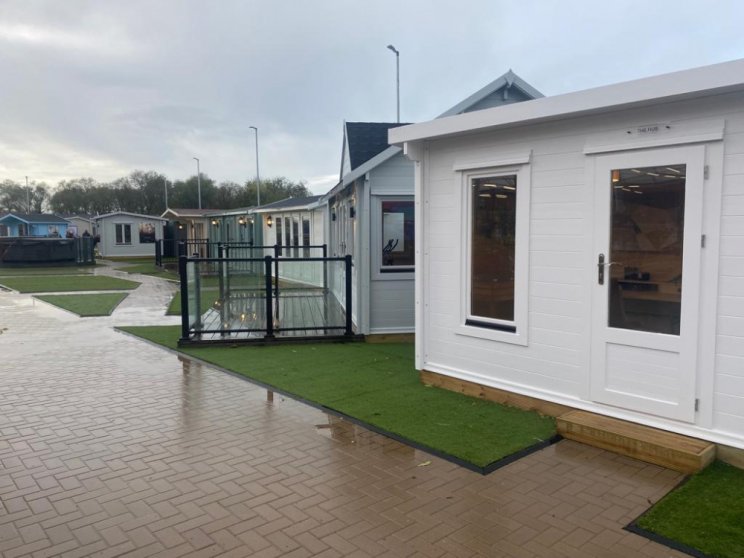