Cotswolds hotel Dumbleton Hall has been sold to a US-based buyer after attracting a host of potential suitors. 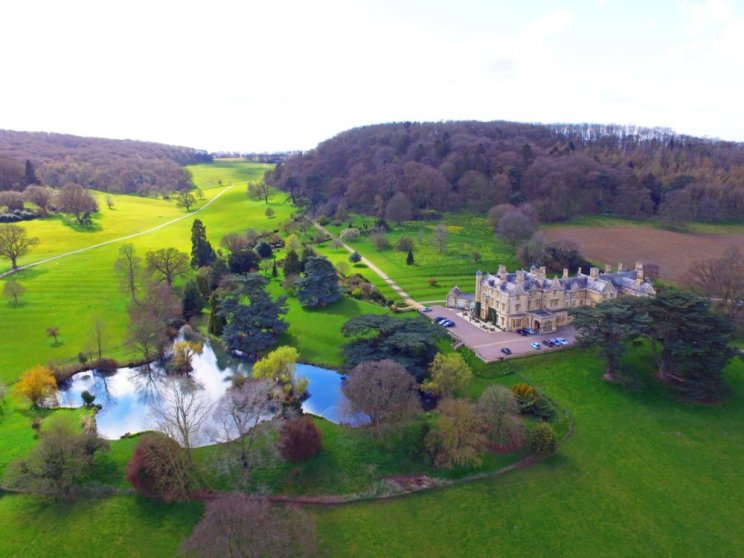 The deal for the 38 bedroom, Grade II* listed property near Evesham, brokered by real estate advisor Colliers, is for an undisclosed sum but more than 10 formal offers were submitted following a £6million guide price.

The former manor house, which dates back to 1534 and is set in nearly 16 acres of parkland with an ornamental price, had been owned by Post Office Fellowship of Remembrance for more than 60 years.

Colliers head of UK hotels agency Julian Troup said: "Dumbleton Hall is the most significant single asset hotel opportunity to become available in the Cotswolds for a generation and this sale during an elevated period of uncertainty brought about by the effects of Covid-19 shows how high-quality hotel assets will continue to appeal to the market.

"We succeeded in achieving such significant domestic and overseas interest from our open marketing campaign that we were instructed to invite offers from the extensive list of interested parties."

He continued: "The fact that the successful bidder is an overseas buyer highlights a trend we have noted among the hotels we are marketing, and underlines how international investors can see the enormous potential available in premium UK hotels which are already established businesses but also have potential for significant further growth

"In the case of Dumbleton Hall, the buyer is based in the US and had been looking for a suitable opportunity for a good deal of time." 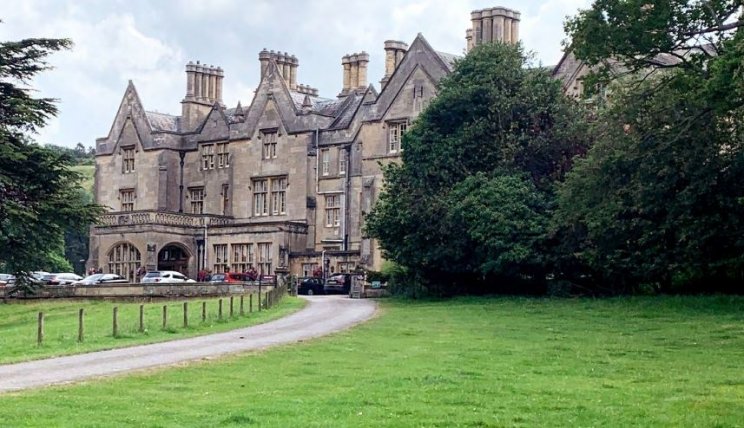 Hotels agency director Peter Brunt, who conducted the sale, said the offer for Dumbleton Hall had been made during the first national lockdown.

He said: "It is unsurprising that Dumbleton Hall attracted keen interest even during lockdown, as it offers arguably the best opportunity left in the region to create an up-scale country house hotel to rival the best in the land.

"It is a well-established country house hotel and a popular licensed wedding venue in an easily accessible yet secluded location in the Cotswolds.

"Current trading performance is good, but there is a very considerable opportunity to reposition the hotel and trade at much higher levels."

The original Dumbleton Hall was the home of the Cocks family for more than 200 years but fell into disrepair after the death of Sir Richard Cocks in the late 18th century.

It was demolished and rebuilt in the mid-1800s using Cotswold stone as a classic country house for the Eyres family.