UK ‘not in recession’

The UK's economy grew in the second quarter of the year, according to revised data.

Economic output was up by 0.2 per cent between April and June, revised up from a previous reading of -0.1 per cent, according to the Office for National Statistics (ONS), as reported by the BBC. 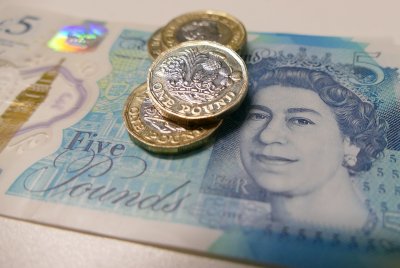 The figures suggest the UK is not currently in recession. But the economy is still 0.2 per cent smaller than it was before the Covid pandemic.

The new ONS figures show the impact of Covid on the economy was more severe than previously thought, shrinking by more than estimated in the first few months of the pandemic.

Earlier this month, the Bank of England said the UK could already be in a recession - defined as two consecutive three-month periods of GDP shrinking.

The Bank predicted the economy would shrink by 0.1 per cent between July and September, and it was thought to have already shrunk in the previous quarter.