A staggering £22billion looks set to be lost from the UK economy due to the collapse of international travel during 2020, according to the World Travel & Tourism Council (WTTC). 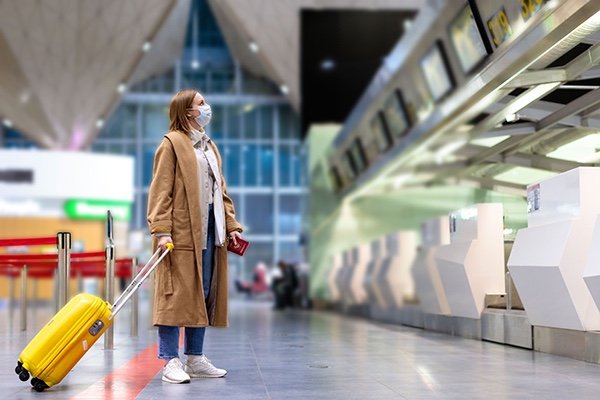 Travellers and tourists are staying away from the UK in droves because of continuing uncertainty around travel restrictions designed to curb the spread of COVID-19.

As a result, this year international visitor spending could plunge by 78 per cent compared to 2019 levels, equating to a loss of £60million a day, or £420million a week, to the UK economy.

Nearly three million jobs in the UK supported by travel and tourism are at risk of being lost in a 'worst case' scenario mapped out by WTTC economic modelling.

According to WTTC's 2020 Economic Impact Report, during 2019, Travel & Tourism was responsible for almost four million UK jobs, or 11 per cent of the country's total workforce. It also generated nearly £200 billion GDP, or nine per cent to the UK economy.

WTTC CEO Gloria Guevara said: "The economic pain and suffering caused to millions of households across the UK, who are dependent upon Travel & Tourism for their livelihoods, is evident from the latest WTTC figures.

"The lack of international travel caused by the pandemic could wipe out more than £22 billion from the UK economy alone - a loss of £60 million pounds a day - from which it could take years to recover."

A further WTTC breakdown reveals how crucial spending from international travellers during 2019 was to the UK economy. Every month it accounted for £2.35 billion or £540 million a week - and £77.3 million a day.

Between 2016 and 2018, the largest inbound source markets to the UK were travellers from the U.S and France, each accounting for 10% of all international arrivals, with Germany coming in third with 9%, and Ireland and Spain in joint fourth place with 7% each. 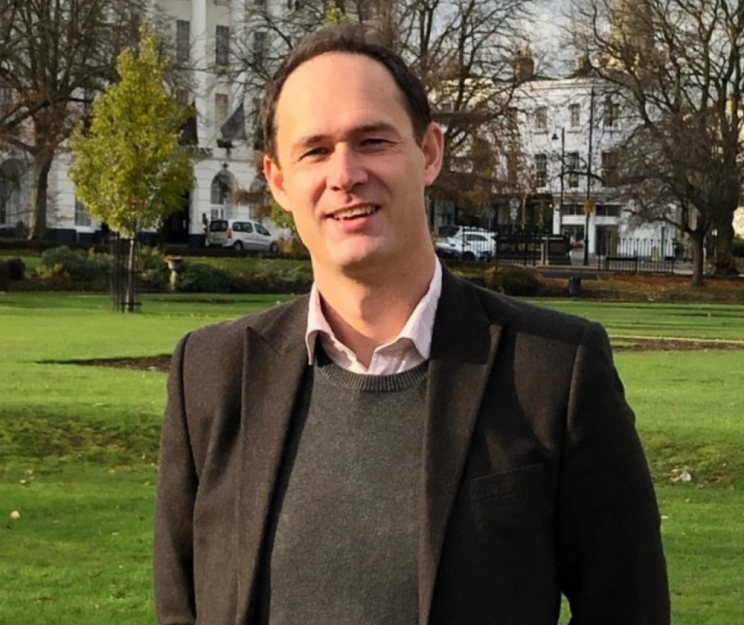 David Jackson, manager of Marketing Cheltenham said: "The recent resurgence of the staycation coupled with the Eat Out to Help Out scheme have certainly given the tourism and hospitality industry a much-needed boost over the summer, but these latest forecasts are a reminder that the sector faces real challenges ahead. Taking the national forecasts and applying them to Cheltenham and Gloucestershire as a whole could mean an almost £500 million loss to our economy this year.

"In Cheltenham, we're committed to working with our businesses and with colleagues both regionally and nationally at VisitEngland to do all we can to support the sector and to encourage visitors back to the area from both domestic and overseas markets."