Latest industry figures suggest that UK mortgage approvals have beaten expectations and have risen to the highest level in 13 years. 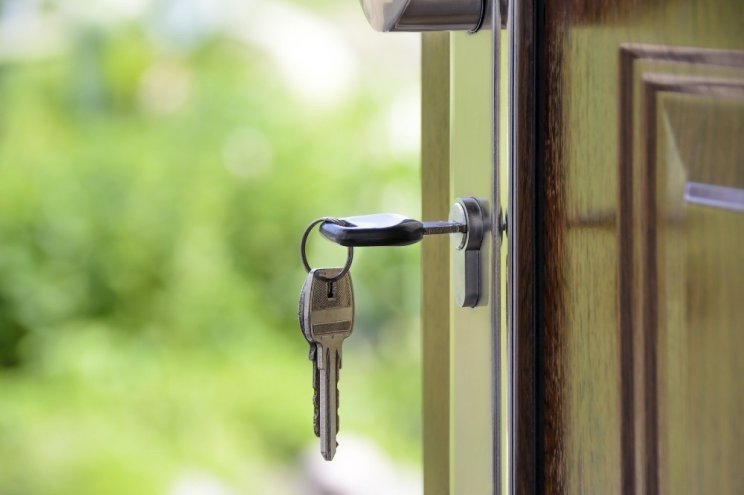 The number of UK mortgage approvals in November increased to 105,000 from 98,300 in October, the highest number since August 2007 said the Bank of England.

These figures defy economists predicts of a fall to 82,500, due to the lockdown in England and rising interest rates.

Hina Bhudia, a partner at Knight Frank Finance said: "The good news is that the banks are increasingly eager to lend and we have started to see major institutions return to lending to buyers with small deposits, in a boost for first time buyers.

"The bad news is that many banks still haven't worked through a backlog of applications that built up during the lockdown and subsequent surge in activity during 2020, and will likely struggle to cope if activity picks up during the first months of this year."