Two 'busy' drug dealers who took over a vulnerable Cheltenham addict's flat to ply their illegal trade both tried to flee when police knocked on the door - but both were quickly caught, a judge was told. 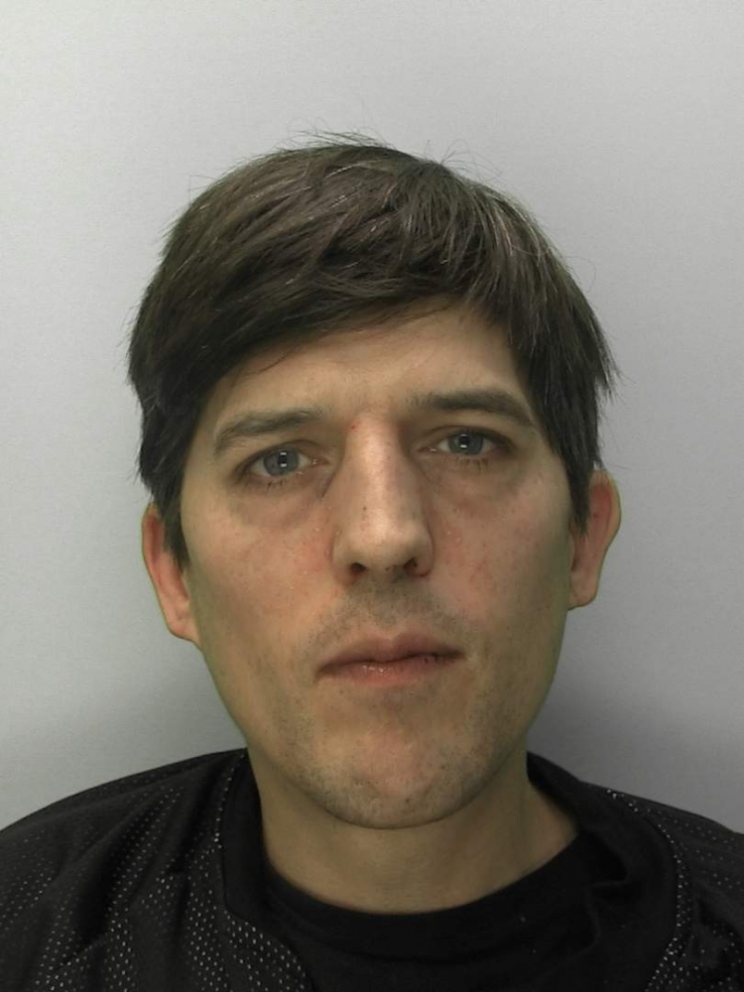 Samuel Lombard (pictured right), 41, of Berkeley Street, Cheltenham, and Hitesh Patel, 39, of no fixed address pleaded guilty at Gloucester Crown Court to being concerned in heroin and crack cocaine dealing.

Patel also admitted possessing an image of extreme pornography - involving bestiality - which was found on his phone after his arrest and Lombard admitted a money laundering offence concerning £498 found on him.

They were each jailed for two years, eight months.

Judge Michael Cullum told them: "You were both working for people higher up the chain and you were yourself drug users. But you were selling drugs and you were getting your own supply of drugs out of it."

He said the prosecution had originally alleged the pair were controlling a third drug runner at the flat they had taken over but that was no longer the Crown case.

Prosecutor Giles Nelson told the court that on 9th March at 11am police saw the third man, Robin Mitchell, 41, in Berkeley Street with a woman and thought both looked like drug users.

The pair were seen going to an address in Berkeley Street and when they left they were detained. Mitchell was carrying sixteen wraps of heroin and crack cocaine.

The officers then went to the address - from which Lombard and Patel both emerged and ran away. Lombard was caught and found to be carrying £498 in cash. He refused then, and later, to give police the PIN of his mobile phone so they could examine it for drug related messages. 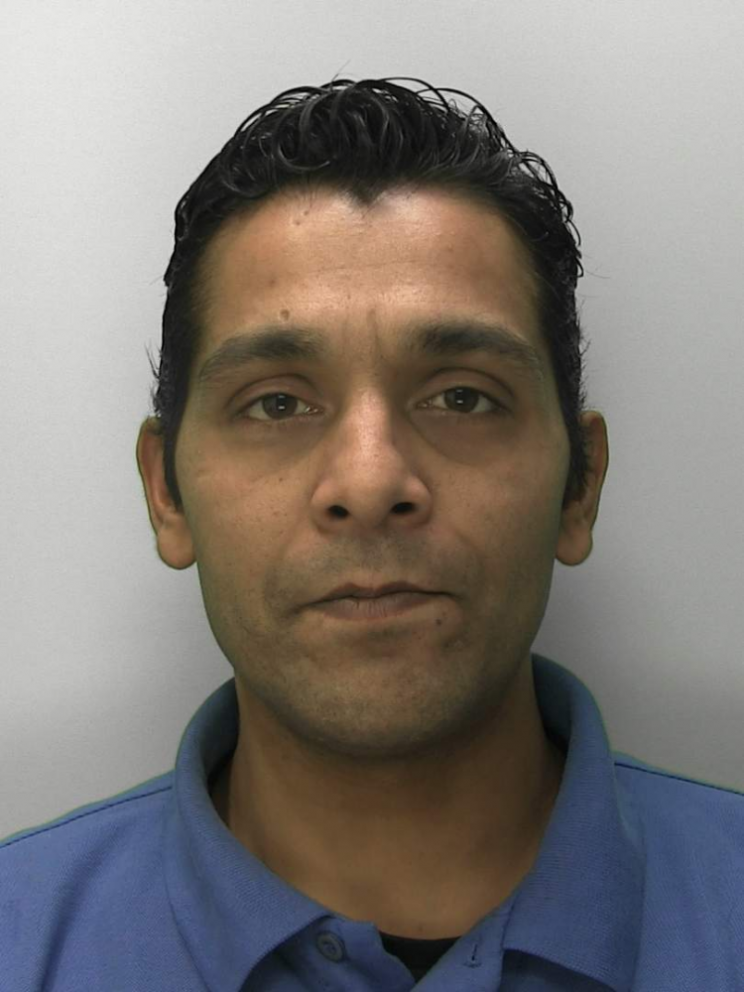 Patel was also quickly arrested and his phone contained drug sales messages including bulk texts offering three bags of heroin or crack for £25.

Both defendants refused to make any comment to the police that day - but when they appeared at court the next day they both pleaded guilty.

Mr Nelson said "We say there is clear evidence that Mr Patel and Mr Lombard were busy drug street dealers."

Both men had criminal records which included drugs offences, he added.

Referring to the bestiality video found on Patel's phone, Mr Nelson said it "was a particularly offensive video which he distributed to others."

Lombard had his own business as a plasterer but last year he was evicted from his rented accommodation because of a nuisance associate who kept turning up a the premises and causing disruption, she said.

"He fell in with the wrong crowd, started using drugs, fell into debt and was pressured into dealing drugs to pay that debt.

"All the money he obtained went directly to reducing the debt he owed. He and Mr Patel both dispute that they were controlling Mr Mitchell."

She said Patel had also been in debt to drug dealers and was attacked three times because of it. He also felt pressured to get involved in dealing as a result.

The indecent video had been sent to him by a friend and he forwarded it on, not realising it was an offence to do so, she added.

Judge Cullum sentenced both men to a total of 32 months custody concurrent for the drugs supply offences. Lombard received a concurrent 32 months sentence for the money laundering and the judge imposed no separate penalty for Patel's the bestiality image offence.

**Robin Mitchell, of Berkeley Street, who has admitted possession of Class A drugs, is due to be sentenced on May 26.