Twitter is set to begin deleting accounts that have been inactive for more than six months, unless they log in before 11th December.

The cull will include users who stopped posting because they died, unless someone else is able to log in to the account, as reported by the BBC. . 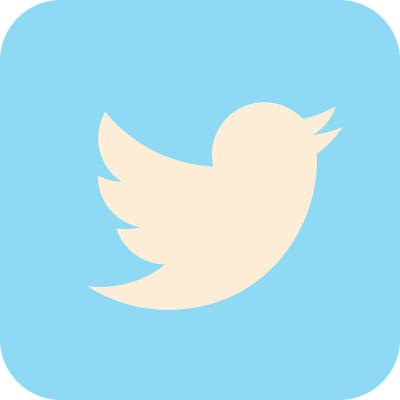 This is the first time Twitter has removed inactive accounts on such a large scale. The company said it is taking action because users who don't log in are unable to agree to its updated privacy policies.

While the action isn't designed to free up usernames, previously unavailable usernames will be up for grabs after 11th December.

The social media company has emailed users who will be affected by the deletions. It is thought there will be many millions affected.

The cull won't affect Twitter's reported user numbers, as it bases usage level only on users who log in at least once a day. According to its report in September, Twitter has 145m daily active users.