The new owner of a Cirencester manufacturing firm is determined to let one of the area's "best-kept secrets" out of the bag.

And Marc Begg is off to a promising start after Cirencester Fabrication Services reported one of its busiest months in several years. 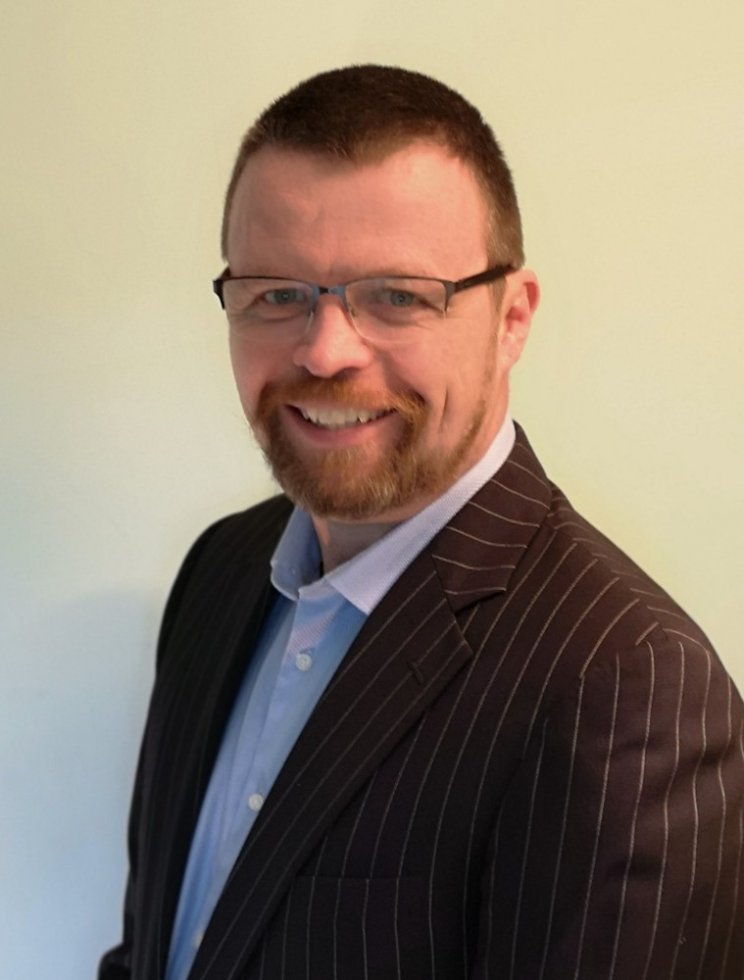 Mr Begg bought the metal fabrication and welding business, which started life as Waders in 1984 before adopting its current name 11 years ago, after looking to combine his manufacturing training with his commercial experience.

He said: "I trained as a mechanical engineer, fabricator and welder at home in New Zealand.

"I've been over here for more than 20 years in a variety of manufacturing businesses and done a lot of commercial turnarounds.

"At the start of the year, I looked at what I was going to do and one option was looking at building and growing my own business."

"I liked what I saw, liked the potential as a fabrication business which could be built and grown and it was what I did in terms of fabrication and welding," he said.

"When I looked at the customer base and what they had in house, I could see the opportunity to grow and build on that. 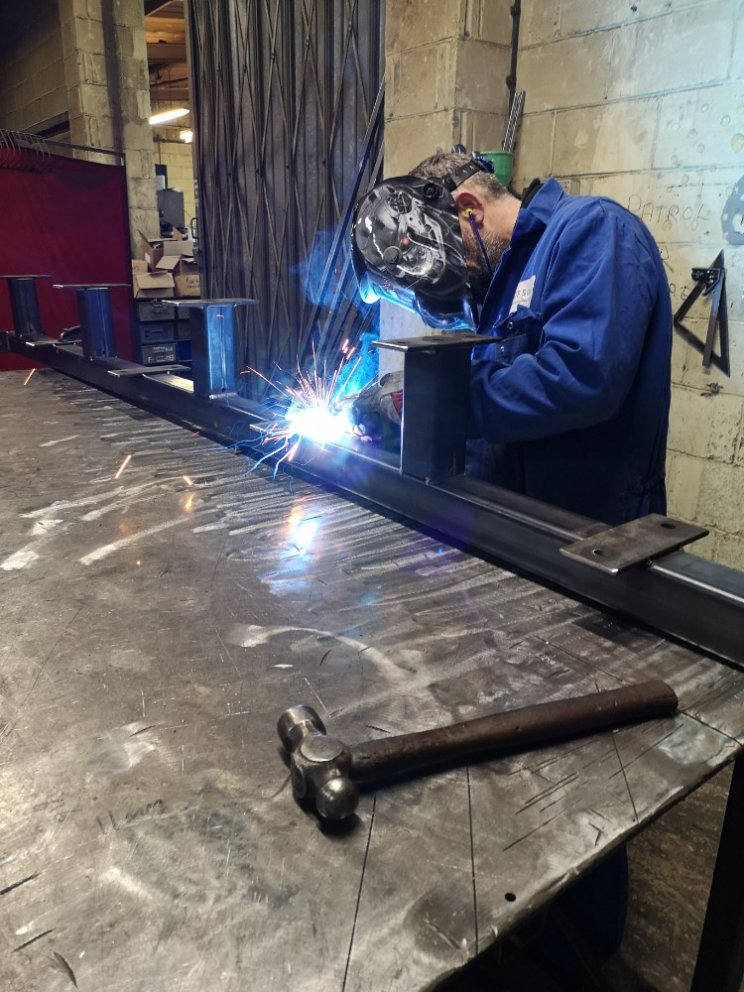 "The company had not been doing much in the way of marketing so there was an opportunity to put my stamp on it and start growing it."

With less than perfect timing, the purchase was completed days before the introduction of England's November lockdown - but while much of the country slowed down, the business of "turning inspiration into metal" had a month to remember.

"Thankfully, because we are a manufacturing business we got to remain open and looking at the figures, it has probably been the best November for the last six or seven years," said Mr Begg.

"We've got just under 10,000sq ft of factory and each fabricator has their own bay so it has been easy to be social distanced. And due to the welding process, we have to ensure there is good ventilation."

According to Mr Begg, the business can make "anything out of metal" with gates, staircases, balustrades, handrails and safety bollards at the heart of its work while it also makes bull bars, steps and bumpers and vans as part of the Cotswold Motor Spares business which was amalgamated into the business. 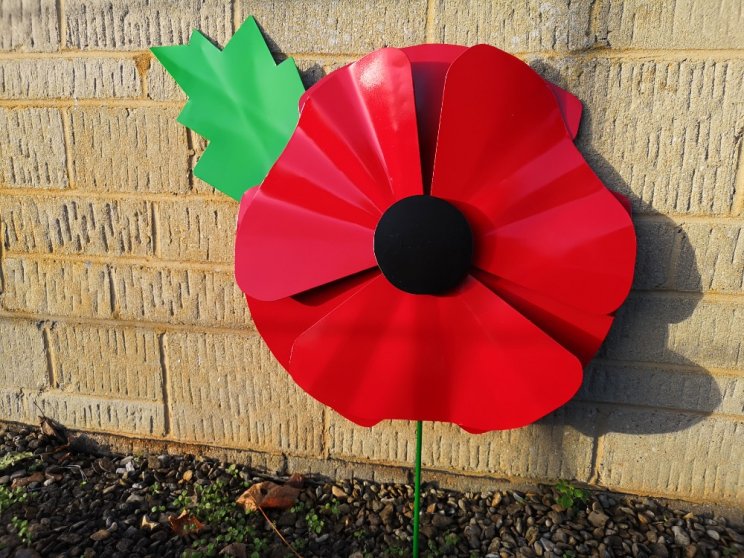 Returning to his roots, he created a giant metal poppy in support of the forces for Remembrance Sunday.

"We do the traditional things we have been making for many years and I am looking to expand to a greater repertoire," he said.

"I'm looking towards Christmas and seeing if we can build some novel metal trees.

"I've been impressed by the diverse range of things the guys have built over the years, such as the water ski and wake boarding jumps for Cotswold Water Park."

He continued: "We've got a great bunch of guys who've been here a long time, they don't want to go anywhere and I'm delighted with that. What we want to do is take things to the next level and expand. 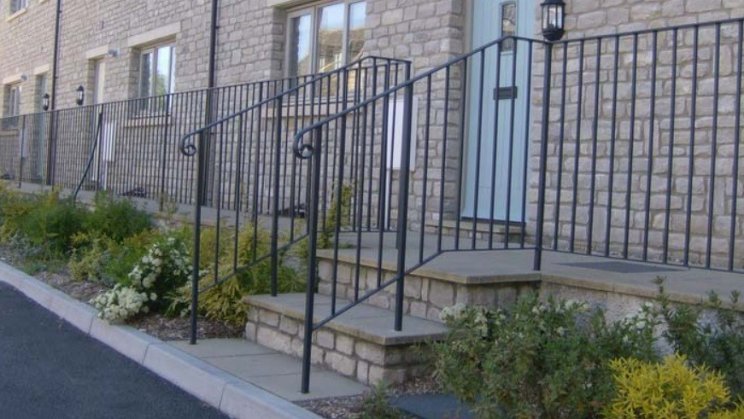 "We predominantly deal in mild steel fabrication and we want to make more in aluminium and stainless steel.

"And we want to work with local businesses, be they architects, builders, garden designers or whatever, we want to build stuff for them."

And as well as expanding the product range, he is keen to grow the exposure of the business.

"We are Cirencester's best-kept fabrication secret. We have relied on word of mouth. 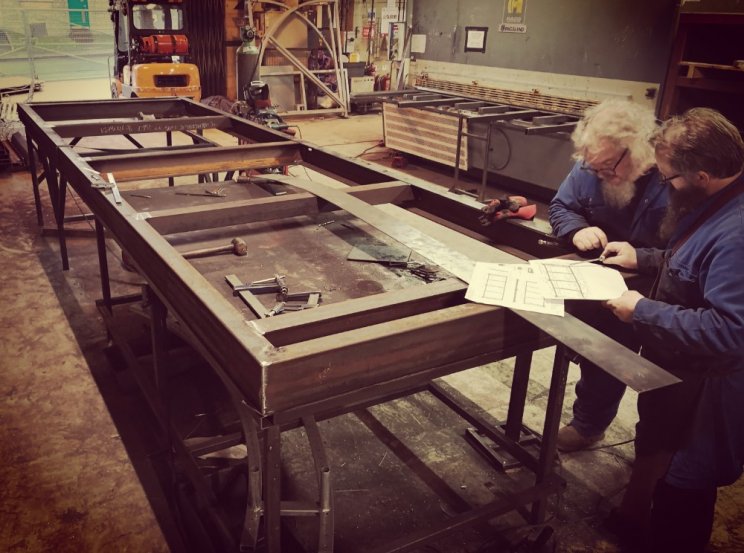 "I've redone the website, created a Facebook page and twitter account and are now looking at a marketing plan for 2021. We are getting new enquiries every week, and the interest in what we do is increasing."

The company employs eight staff but Mr Begg is keen to expand and pass on the skills he learned as a trainee.

"I did an apprenticeship and I want to give that opportunity to someone else and bring the next generation through," he said.

"I'm looking to take on two apprentices next year, one as a fabricator/welder and one in business support." 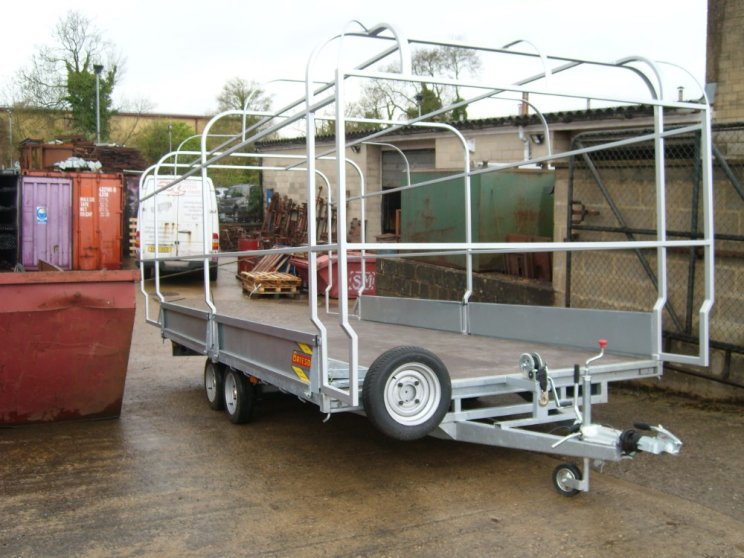 He continued: "Fabrication and welding is not necessarily top of everybody's list, but the whole construction industry needs to promote them for the next generation. It's a trade that needs more people coming into it.

"People can design stuff and come up with ideas, but there is always somebody on the shop floor who has to build them.

"I'm also a STEM ambassador and want to support local schools where we can, running events or competitions, generally helping promote engineering where we can."