Tributes have been paid to a "kind-hearted, generous man" after the death of Rob Freeman, owner of Malvern Tyres, who has died aged 53 following a short illness. 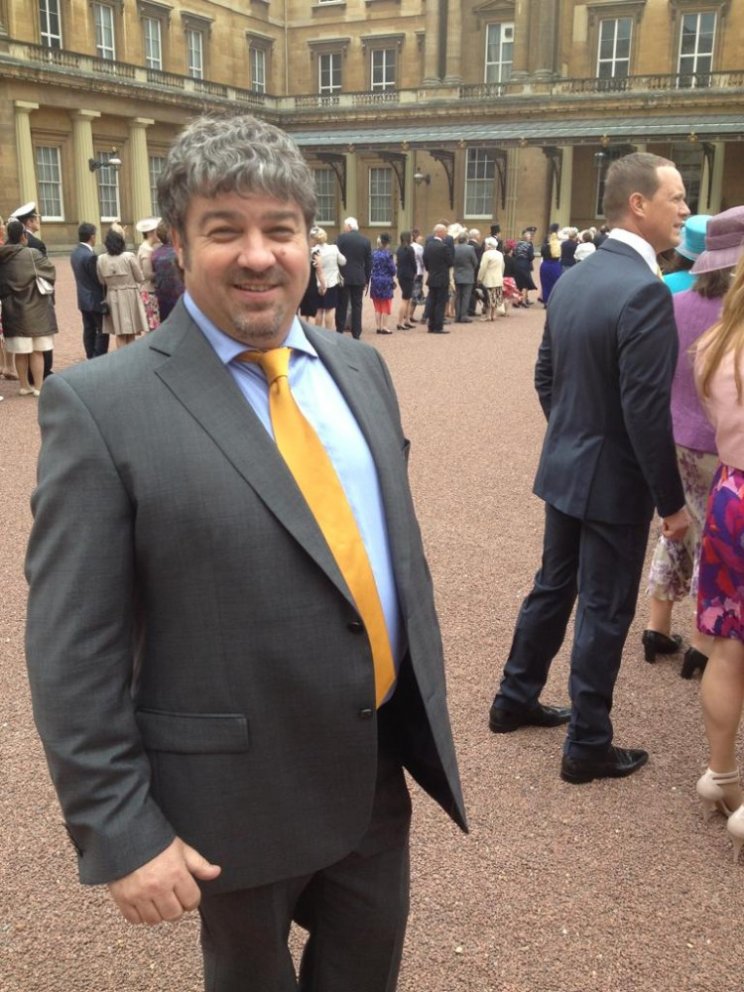 Born in Scotland, the former Crypt School pupil owned the Malvern Tyres Group which started in 2000 as a three-site operation.

It now trades out of 80 sites in the UK and the Republic of Ireland.

Named one of Punchline's top 50 entrepreneurs in Gloucestershire in 2019, he was a key sponsor of Gloucester Rugby with the company's Priory Road base sitting almost in the shadow of the Malvern Tyres stand at Kingsholm.

He was recently appointed a director of Gloucester City Football Club.

National Tyre Distributors' Association chief executive Stefan Hay said: "Rob was a great character and never shy when it came to keeping me on my toes.

"He was incredibly well informed and enthusiastic about the tyre trade and over the years I've had some very enlightening discussions with him both about the trade and rugby.

"Like so many of the big characters the trade has already lost this year, Rob will certainly be missed and our thoughts are now with his family, many friends and grieving colleagues."

He said: "Rob was a valued member of the Gloucester Rugby family and often spoke of times when he visited the stadium as a young child.

"As we near the point of fans returning to Kingsholm, Rob's presence in the stadium on match days will be greatly missed." 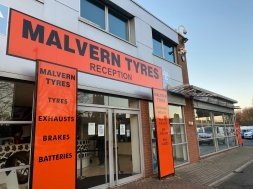 His friend Don D'Ambrosio said rugby was one of several passions in Mr Freeman's life, starting with his wife Claire and five children - Christopher, Joseph, Millie, Lottie and Stanly.

He said: "Robert Malcom Freeman was the most kind-hearted, generous man anyone could meet.

"First and foremost came his family and children, he always wanted nothing but the best for them.

"His passion for business was incredible. He started from very humble beginnings to becoming the biggest independent tyre dealer in the UK. Malvern Tyres is now a well-known company throughout England."

He continued: "Even through tough COVID times he tried to keep the company and staff going as much as he could.

"Staff were always top priority and he made sure they got as much as they could in difficult times. He was an incredibly bright and astute character.

"No matter how big the company grew, Rob never forgot his friends, he was always extremely kind and generous.

"He was truly one of life's outstanding people and it's a great loss that he has been taken away from us too early, he had so much more to give"

As well as his love for sport, he supported local charities and was a vice patron and chaired the trustees for the Pied Piper Appeal after supporting the charity's motor shows and summer balls.

Nick Broady, founder of Avenue Cars and chair of Pied Piper, said: "Rob was a larger than life character who had opinions on most things good or bad and told us all he was "right all of the time". 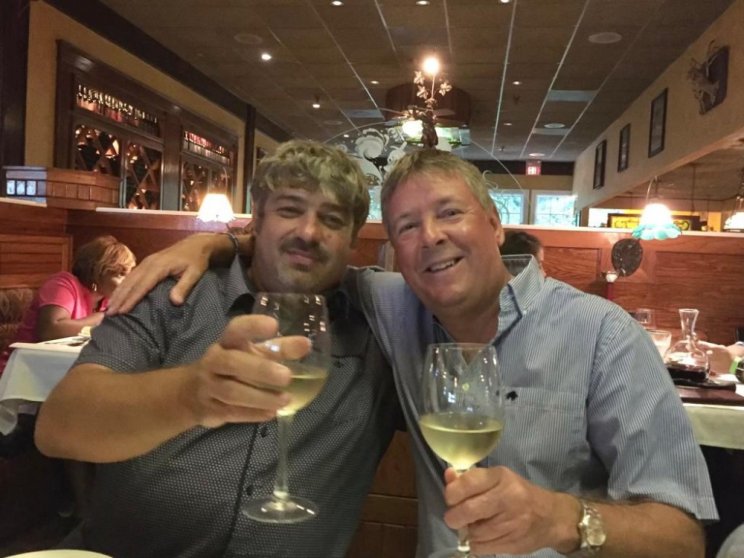 "He was extremely generous and always made sure he would share great times with his friends making fantastic memories."

He continued: "Rob would be there whenever you needed him and he was there for me when I needed him the most.

"Rob has left us way to soon and has left behind a beautiful family that we are very close too.

"Reality hasn't sunk in yet that we won't meet for a beer after work or hear his voice again."

He said: "Rob Freeman's death comes as a shock. He was larger than life, generous to the causes he believed in and determined in seeing off trouble."

And Punchline-Gloucester.com editor Mark Owen said he has left a "big hole in the city he obviously loved so much" and his death was "a great loss to his family and to his friends".

He said: "Rob was without a doubt one of the city's most successful businessmen, totally committed to the company he'd built up but also to his staff who he cared passionately about.

"He was passionate, loyal, hard-working, tough, funny. His knowledge of all aspects of business, not just his own but in general was second to none and truly inspirational."