Five men have been sentenced following a Trading Standards investigation on a shop that was deemed to be "the main source of illegal tobacco in Gloucester."

The sixth-month investigation in 2018 focussed on the Asian and European Store on Eastgate Street. 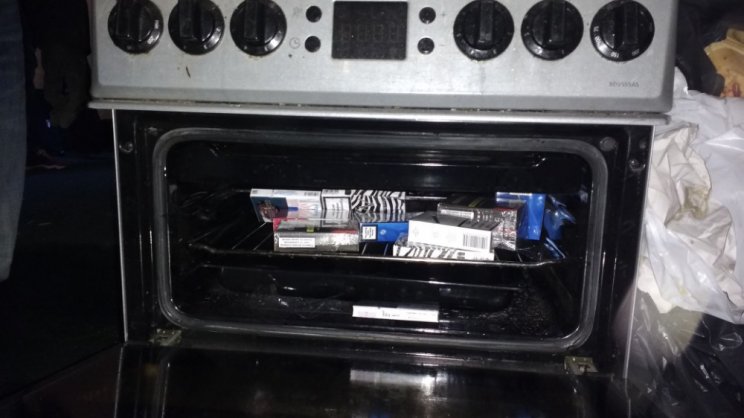 It was found in the kitchen floor, where a chute was used to deliver the tobacco into the shop below.

Further tobacco was found in the oven and in a hidden compartment under the stairs.

In total, the seized tobacco would have raised nearly £8,000 and £10,000 of duty was evaded. Trading Standards financial investigators also seized £5,200 in cash under the Proceeds of Crime Act.

The money was hidden in the bottom of a sofa, the toaster and a bag in the bedroom. 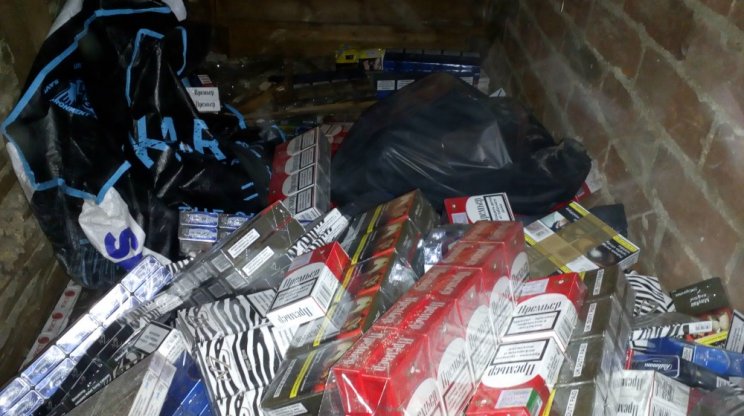 A further raid was carried out by Gloucestershire Police at a flat on April where a further £14,000 of illegal tobacco was seized - a haul that would have ordinarily commanded £18,000 in duty.

Three further raids were carried out in the shop on May 21, June 4, June 6.

During the investigation the store was leased to Nzar Osman, who admitted to putting his name on the least in return for £500 per month.

Although he took no part in running the business, Mr Osman was informed by trading standards officers that the shop was operating to sell illegal tobacco and he did not take action to stop it. 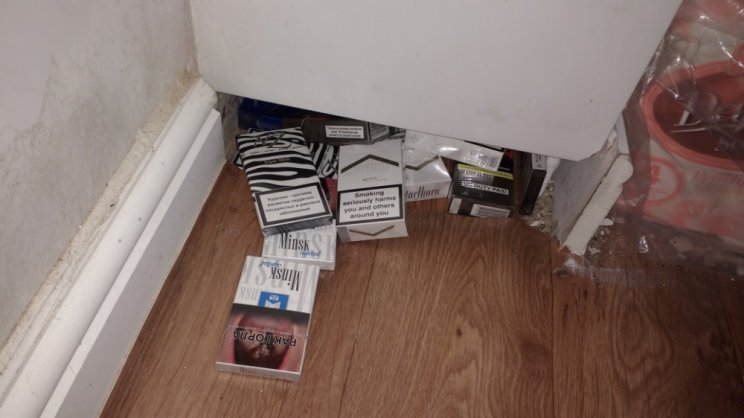 He was sentenced to 24 weeks in prison.

Four other men were also prosecuted for their involvement at various points in the six-month investigation.

Shoresh Abdullah, 41 of Swansea, faced 13 charges of selling counterfeit tobacco, tobacco packaging and fraudulently evading duty. He was sentenced to 30 weeks in prison.

Herem Omer, 24 of no fixed address faced 12 similar charges and was sentenced to 30 weeks in prison.

"We do not tolerate illegal tobacco in our county, and I want to thank our trading standards officers for their hard work on this case."