Tougher penalties for people who abuse customer service staff have been welcomed by a Gloucester employer. 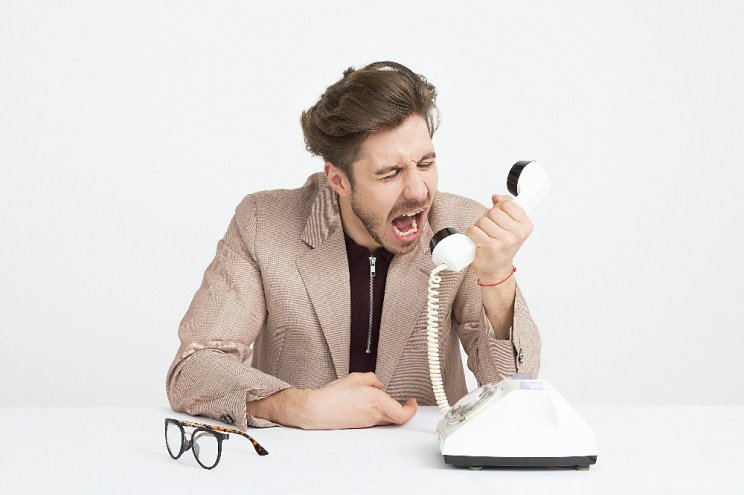 Ageas Insurance was amongst those who backed calls last year for the government to do more to protect workers.

It joined a campaign by the Institute of Customer Service, asking for a strong deterrent to help protect employees who serve the public.

Both organisations are celebrating after an amendment to the Sentencing Bill was passed, meaning assaults on those providing a public service will be an aggravating factor in sentencing decisions.

Ageas, which employs 2,700 people, has an office in Gloucester Business Park as well as locations in Bournemouth, Southampton, London and Manchester.

Rachel Undy, who works in the motor claims team at Ageas, has welcomed the change to the law. She knows first-hand how it feels to face abuse at the hands of a customer.

She was part of a group of colleagues who were subjected to a campaign of abusive phone calls and emails and even threatened physical violence by one particular customer.

The customer's actions were so severe they resulted in his policy being cancelled and him being asked to sign a Community Resolution Form by his local police force, preventing him from continuing his campaign of abuse.

Rachel said: "I'm really pleased to hear this amendment has passed and that there will be tougher sentencing for people who abuse those who are just trying to help them.

"Luckily it's very rare that we encounter situations like this but it's reassuring to know that when it does happen, both Ageas and the justice system are there to protect us." 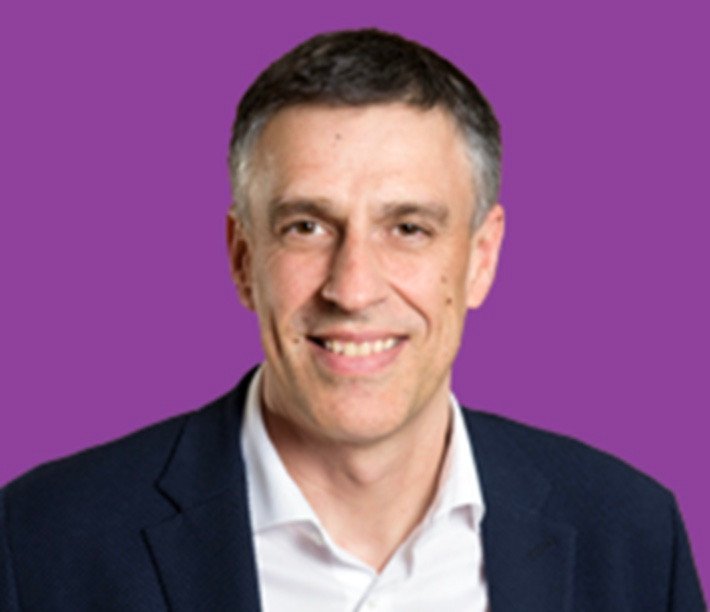 Ant Middle, Ageas CEO, said of the news: "This is a victory for people in customer-facing roles everywhere and we are thrilled that the Institute of Customer Service's campaign has driven real change. Thankfully, instances of our people facing abuse are rare, but no-one should ever have to face this kind of behaviour and that's exactly why we backed this important initiative."

The company has set up its own Abusive Customer policy to support employees and is rolling out training to ensure people know what to do and how to get support, should they be affected. This includes access to Ageas's team of specially trained mental health first aiders.

Jo Causon, CEO of the Institute of Customer Service, said: "We hope this legislation will provide customer service workers with peace of mind that they are being protected.

"However, our campaigning doesn't stop here. The new legislation will only be effective if customers and staff are aware of it and incidents are reported.

"We urge the police and CPS to take action where appropriate and the judiciary to use their new powers."