Topping out celebrations for Cheltenham solicitors

Double celebrations are taking place in the Cheltenham-based BPE construction team this week as Anna Wood has been promoted and Katie Pickering qualifies as a solicitor. 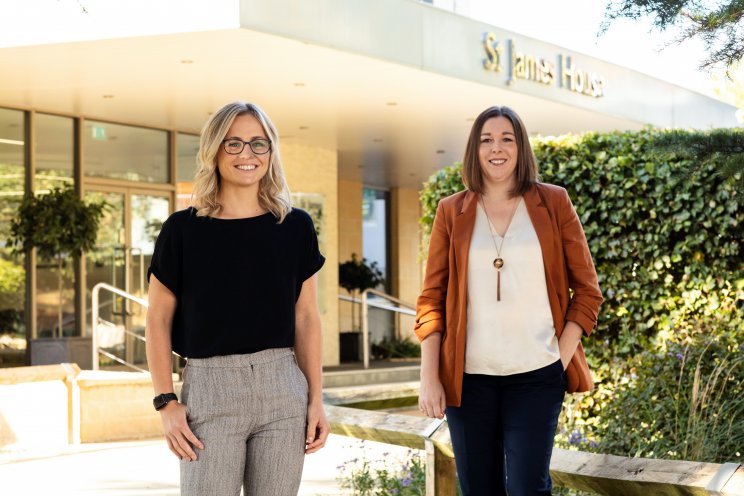 Ms Wood, who was made partner in April this year and has nearly twelve years' construction law experience, has been promoted to head of construction recognising both her experience and expertise in the sector as well as her involvement in the wider construction network.

Having joined BPE more than nine years ago, the firm said that Anna has truly made her mark in the team and will now lead the firm's construction practice.

She is heavily involved in the construction sector regionally having been both a longstanding member and club secretary for Constructing Excellence Gloucestershire Club. She is known for her tenacity and attention to detail, advising clients on developments across the UK, which are generally valued at £5m to £15m.

Ms Pickering has qualified as a solicitor having completed her Legal Practice Certificate (LPC) whilst working full time at BPE. She has 15 years' legal experience, 13 of those in construction. For the past ten years, she has been studying alongside working, completing both her CILEX and GDL exams before focusing on her LPC. 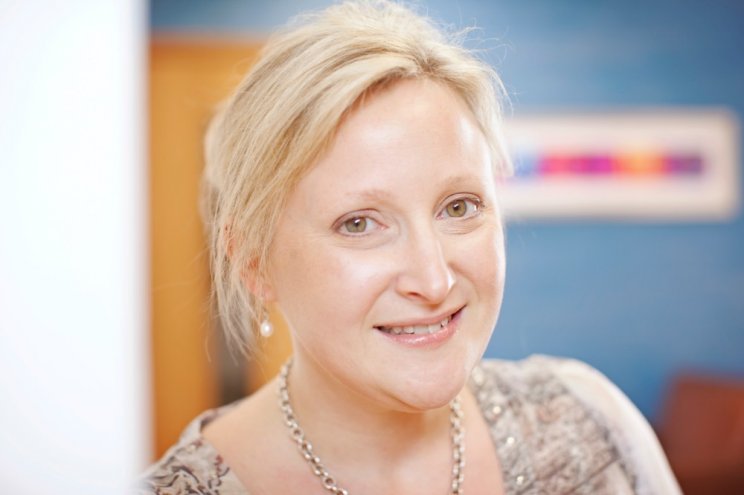 Managing partner, Antonia Shield, said: "Katie is unique as a new qualified solicitor having a breadth and depth of experience in the construction sector which you would only expect to gain as a solicitor after several years of practicing. It is likely that more people will qualify into the profession this way in the future and it really does enhance the delivery of services to clients where solicitors acting for them have had such a breadth of experience".

BPE's construction team, which sits within the firm's property services division, offers both contentious and non-contentious advice to clients including commercial development disputes on behalf of contractors and sub-contractors. With an increase in contentious work recently, the team said it has been kept busy supporting a range of commercial matters including final account disputes and collateral warranty claims where their early involvement has enabled the majority of cases to be settled pre-action.

Anna Wood and Katie Pickering have worked together for almost ten years. They provide proactive, commercial advice and pride themselves on their swift response times to resolve issues quickly.

Jo Bewley, head of property services at BPE said: "I'm delighted to be able to recognise Anna's dedication and commitment to the construction team with this promotion. Clients regularly comment on her practical and pragmatic approach to advice and I am confident that she will continue to grow and develop the construction team.

"Katie has demonstrated a formidable work ethic studying for not one but three qualifications alongside working fulltime at BPE. Her qualification as a solicitor is much deserved."